The Templars were a Catholic military order active for almost 200 years until their demise. They were among the most skilled fighting units of the Crusade period, also managing large Christian economic infrastructures and building its own network across Europe and the Middle East. Over time, their power faded and, as the public’s distrust for their secrecy increased, King Philip IV of France seized his opportunity to settle his own debts.

Under pressure, Pope Clement V disbanded the order, but the abrupt reduction in power of a significant group in society inspired the rise of speculation, legend, and legacy through the ages.

Historian Daniel Jones detailed exactly what he thought was the catalyst to their mystique during an interview on Dan Snow’s History Hit.

He said: “A little bit of it comes from their origin – the Temple Mount – which is what they are named after.

“There is a great mystery of the Christian faith and it all comes from the Temple Mount. 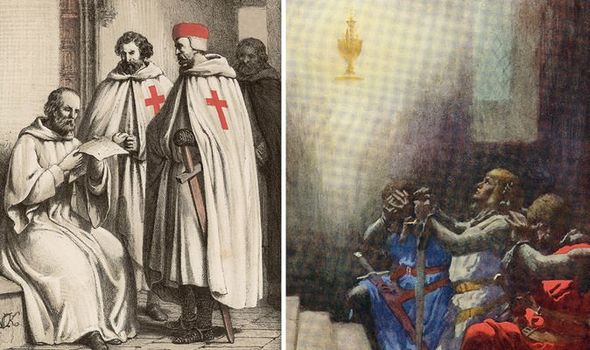 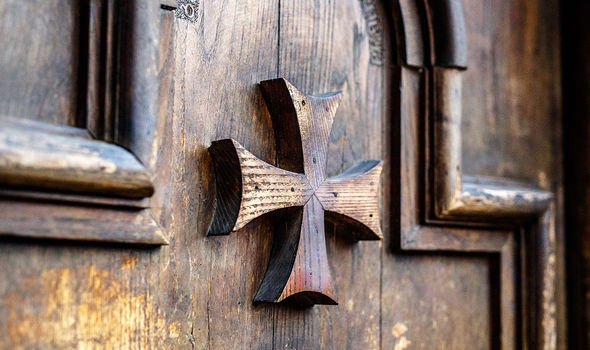 “It’s partly that, but I think it’s much more – the nature of their fall, the grotesque black propaganda that was levelled against them and their enormous wealth.

“The unaccountability of the organisation with the combination of the military, spiritual and financial all rolled together make this a perfect organisation to attach to conspiracy.

“But I think the nature of their fall [was also vital] – the fact they were brought down so quickly, devastatingly and in such a short space of time.”

Mr Jones went on to explain why key parts of the Templars’ history is missing.

He added: “They then appeared to disappear and people think ‘no this can’t have happened’ and the ferocity that the French pursued them must mean they had something more than wealth. 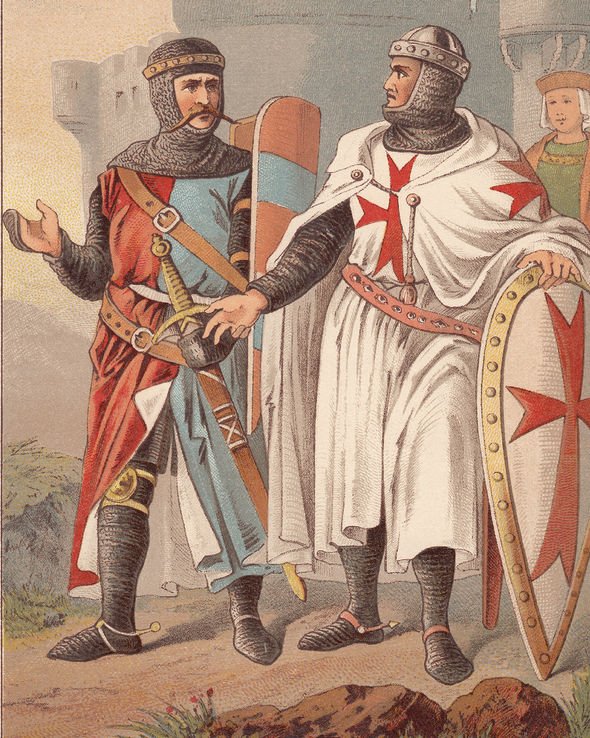 “It is all total speculation but you can see why it is alluring. My normal response is ‘do you remember the Lehman Brothers?’ They vanished in 2008.

“But that doesn’t answer the point – there must have been something going on.

“In Templar history, you have big holes, partly because the central archive – which was moved from Jerusalem to Cyprus, disappeared when the Ottoman’s took Cyprus in the 16th century.”

Beginning in the Sixties, attention has been drawn to the order’s early occupation of the Temple Mount in Jerusalem and what relics the Templars may have found there.

Some believe the order may have once carried the Holy Grail and the Ark of the Covenant, two items central to Bible scripture, yet never found. 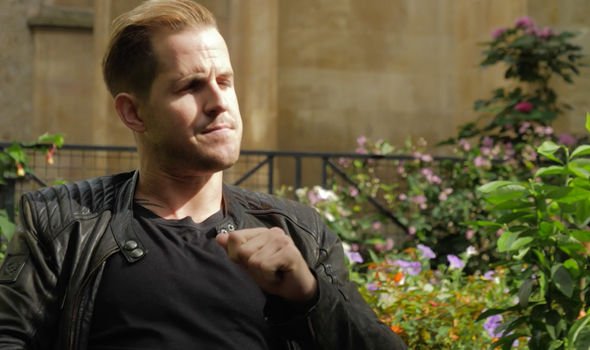 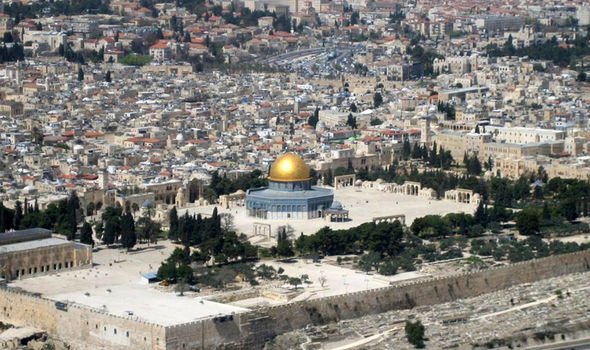 And Mr Jones explained why the gaps in their history may have added fuel to the fire of such claims.

He continued: “There’s lots of stuff we don’t know about them and they were legends in their own lifetime – in the King Arthur story they were guardians of the grail.

“The idea of the grail and the Holy Grail is something that has a mystique of its own – mixed with the Templars and you have this incredible concoction of myth and magic.

“This is not just in the 20th and 21st century, it is as much a part of the history of the Templars as the Templars themselves.”