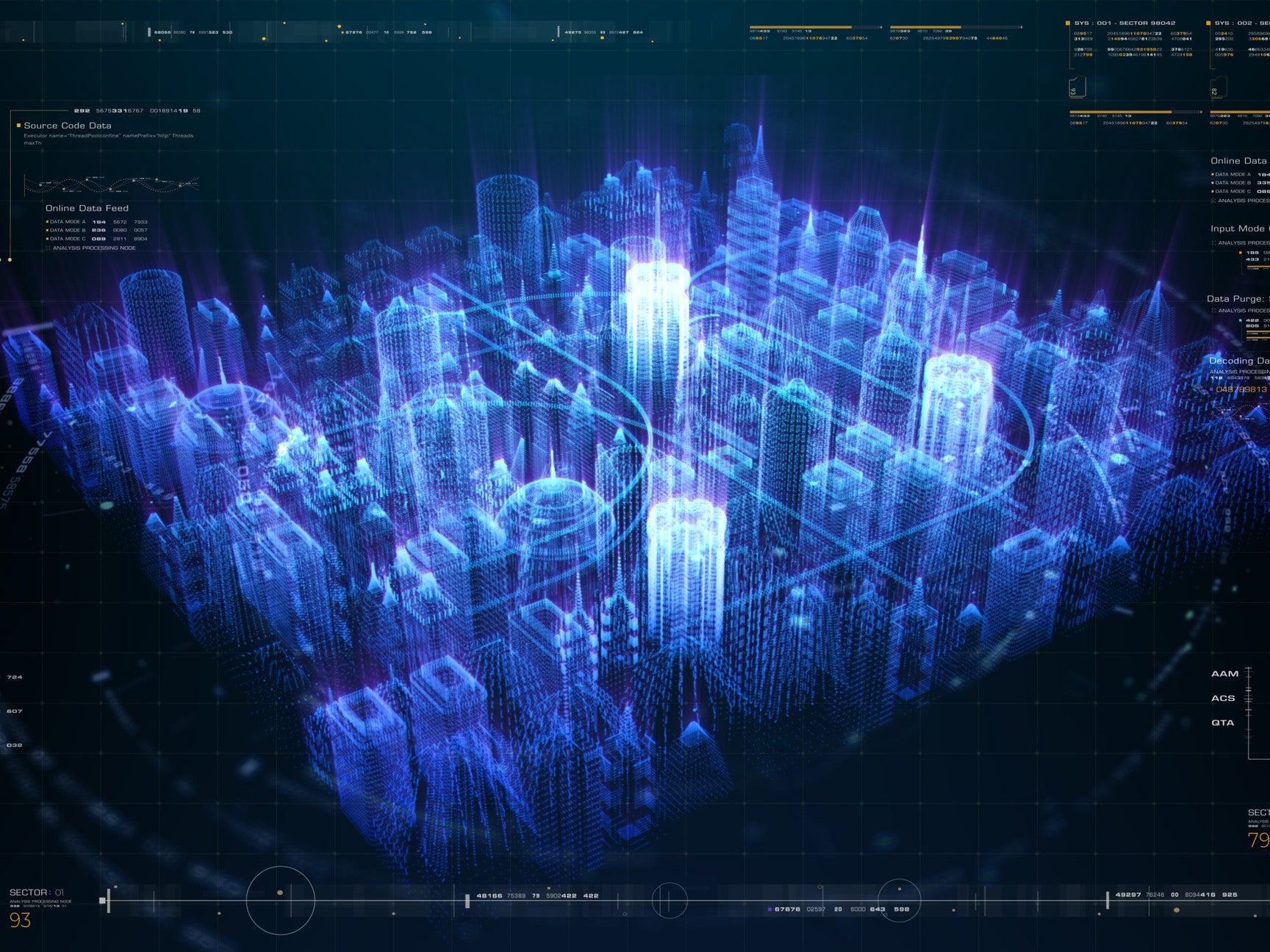 A recent test of the biggest computer chip in the world found that it can predict what is going to happen in the future “faster than the laws of physics produce the same result”, researchers have said.

The Cerebras CS-1 chip, which contains 1.2 trillion transistors, performed 200-times faster than a supercomputer when simulating combustion within a powerplant.

The 462 cm2 chip proved so powerful in analysing over a million variables – from fluctuating temperatures to 3D air movement – that it was able to show what would happen faster than real-time.

Developed in partnership with the US Department of Energy’s National Energy Technology Laboratory, the Cerebras CS-1 is described as “the world’s most powerful AI compute system”. The number of transistors is 22-times that of the recently announced Nvidia A100 80GB chip, designed for state-of-the-art supercomputers.

“This work opens the door for major breakthroughs in scientific computing performance,” Cerebras wrote in a blog post.

“The CS-1 is the first ever system to demonstrate sufficient performance to simulate over a million fluid cells faster than real-time. This means that when the CS-1 is used to simulate a power plant based on data about its present operating conditions, it can tell you what is going to happen in the future faster than the laws of physics produce that same result.”

A study detailing the advance, which is waiting to be peer-reviewed, was presented at the supercomputing conference SC20 last week.

The chip’s vast computing power will be used to train neural networks and perform high-fidelity simulations of real-world scenarios, such as simulating the best way for a helicopter to land on a flight deck by modelling air flow patterns around its rotors.

The company has also teased a next-generation chip that will feature 2.6 trillion transistors, which would pave the way for even more complex real-world simulations.

It once again raises questions about Matrix-style computer simulations, which speculate on reality and the nature of existence.

The Simulation Hypothesis, which was laid out by philosopher Nick Bostrom in 2003, states that in the future enormous amounts of computing power will be used to run realistic simulations of the universe.

The hypothesis has since been popularised by tech billionaire Elon Musk, who claimed that there is a 99.99 per cent chance that the universe we inhabit is a computer simulation.

“Forty years ago we had Pong,” he said at a conference in 2016. “Now 40 years later we have photorealistic, 3D simulations with millions of people playing simultaneously and it’s getting better every year… If you assume any rate of improvement at all, then the games will become indistinguishable from reality, just indistinguishable.”

Realistic universe-scale simulations remain a long way off, and may not be possible using traditional computers. However, advances in ultra-powerful quantum computers could offer a potential route to creating them.

If it does prove to be possible – even on a limited scale – then the technology would theoretically be able to make accurate predictions about the future.

First articulated in a thought experiment by French polymath Pierre-Simon Laplace, causal or scientific determinism states that past and future events can be calculated from the laws of physics if the precise location and momentum of every atom in the universe is known.

The experiment, known as Laplace’s Demon, was first described in 1814, hypothesising a “an intelligence” that could predict the future and reveal the past by calculating ”all positions of all items of which nature is composed”.

In his Philosophical Essay on Probabilities, Laplace wrote: “For such an intellect nothing would be uncertain and the future just like the past would be present before its eyes.”