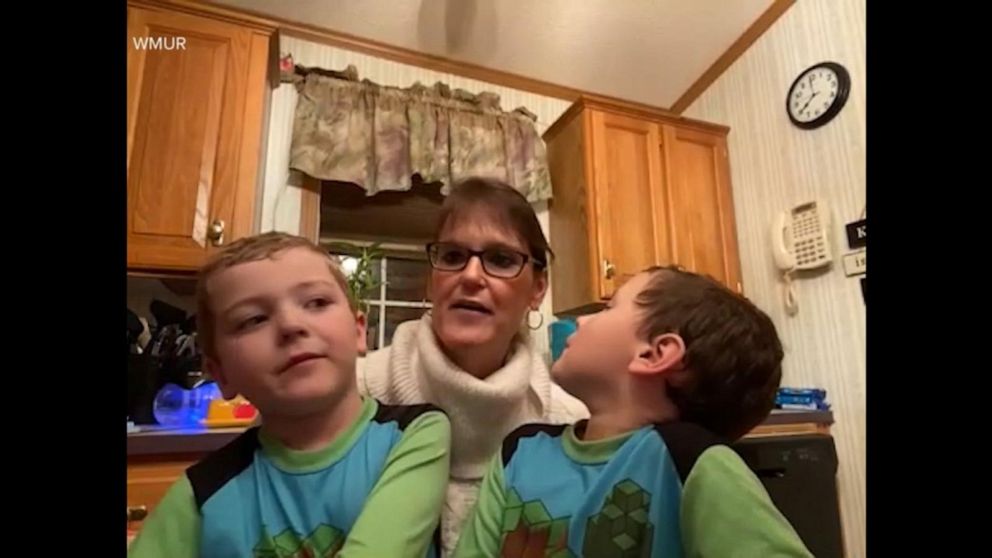 Amid a national food crisis worsened by the coronavirus pandemic, Americans across the country have demonstrated their generosity in big and small acts.

Feeding America, a hunger relief organization with a nationwide network of foodbanks, said that since telling “World News Tonight” that there are still countless people in need during the holiday season, the donations have poured in.

One mother of three, Brandy Bisson, approached the hunger crisis head-on by going out and buying groceries for families in need who were waiting on the store’s check out line.

Bisson, of Manchester, New Hampshire, said that she was inspired to help while standing in line herself and that she started by paying for the person behind her.

“I paid for that person and then I said, ‘Ok, one more, one more.’ And I ended up paying for like eight people’s groceries,” said Bisson.

Bisson said the one act of kindness spurred more giving, and that she has since gone to other grocery stores in her community to pay for more people’s groceries.

“With the pandemic and everything, I just wanted to bring smiles to people’s faces,” said Bisson. “[My family has] been on both ends of the spectrum, so to speak, and it’s not a good feeling when you don’t know where you’re going to get food for your kids.”