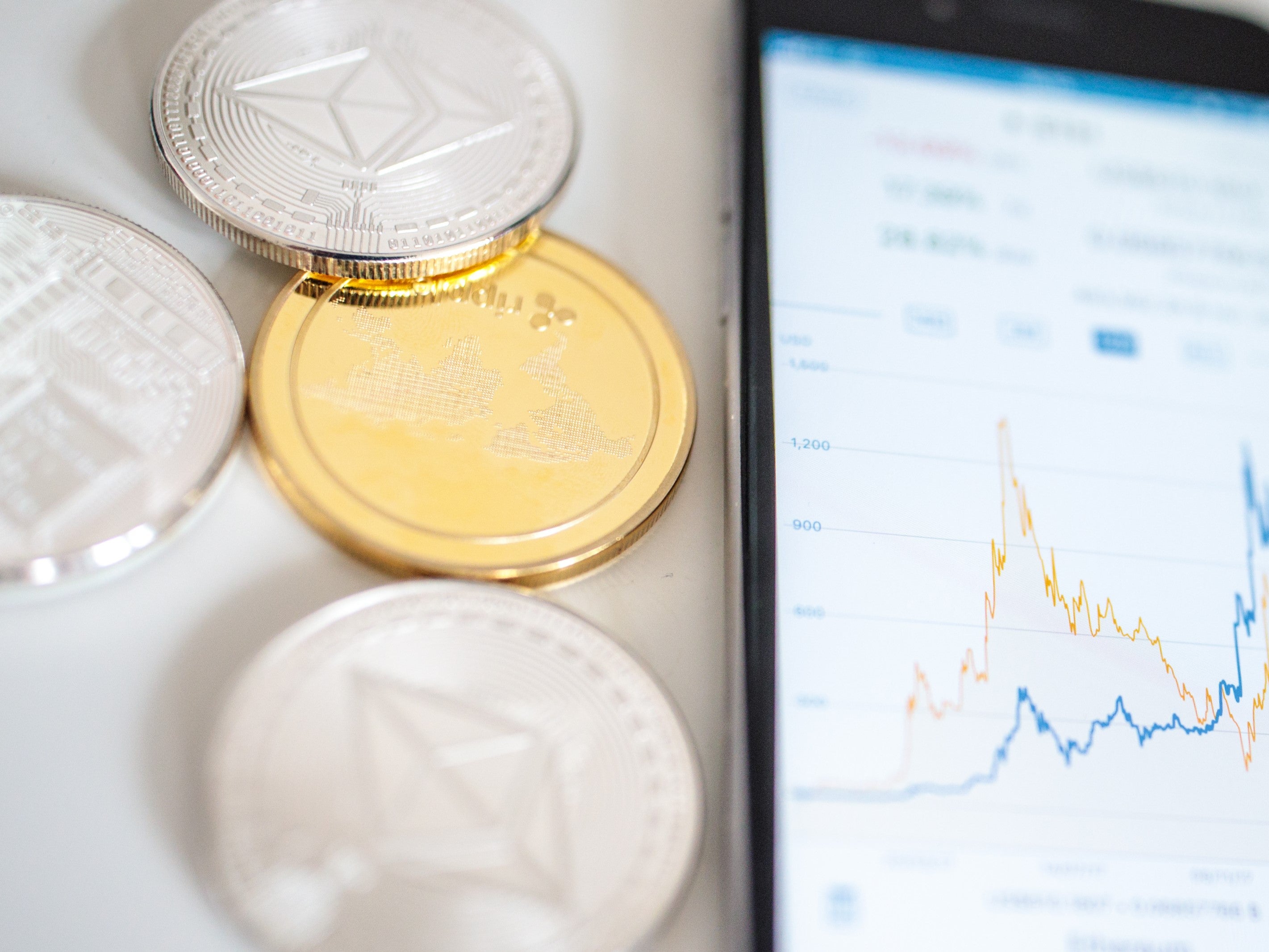 The global cryptocurrency market has grown by nearly $100 billion over the last week, as the price of bitcoin nears an all-time high.

Bitcoin now ranks as the 19th most valuable asset in the world, ahead of Mastercard and PayPal.

Its current market cap of $356 billion, up from $130bn this time last year, puts it on par with the world’s biggest investment bank, JPMorgan Chase.

Among the biggest are Ethereum (ether), Ripple (XRP), bitcoin cash and litecoin – all of which have experienced considerable gains over the last seven days.

XRP has more than doubled in price since last week, while both ether and bitcoin cash have risen in value by more than a third.

The extreme market movement has been boosted by strong institutional demand, with top hedge funds and money managers increasingly viewing cryptocurrency as a safe haven asset during times of economic and geopolitical turmoil. Bitcoin has also been boosted by PayPal’s recent announcement to make cryptocurrency available to its 346 million customers worldwide in early 2021.

All non-stablecoins – cryptocurrencies tied to fiat currency – continue to be blighted by volatility and remain a speculative asset, though some analysts believe bitcoin in particular is becoming a form of digital gold.

As with many other cryptocurrencies, bitcoin has a finite supply that limits the number of btc in existence to just 21 million. This means its price cannot be artificially deflated through measures like quantitative easing.

Many analysts have predicted new record highs before the end of the year, while some claim that current trends suggest there will be more massive gains in 2021.

Sergey Nazarov, co-founder of multi-billion dollar blockchain project Chainlink, is among those predicting bitcoin will quintuple in value over the next 12 months.

“There are two primary forces that we will see drive bitcoin over $100,000,” he told The Independent.

“Bitcoin is a natural safe haven for those seeking shelter from rapidly increasing central bank money printing and the inflation that everyone agrees is already increasing.

“The second, lesser-known factor that is accelerating bitcoin’s growth is the growing demand for yield and the rise of ‘decentralized finance’, or ‘DeFi’, the fastest growing sector within the blockchain industry… Now, for the first time in bitcoin’s history and coinciding with a historic rise in inflation; not only can someone buy bitcoin as a hedge against inflation, they’re also able to receive a far larger APR/yield than they can expect to get from traditional finance.”