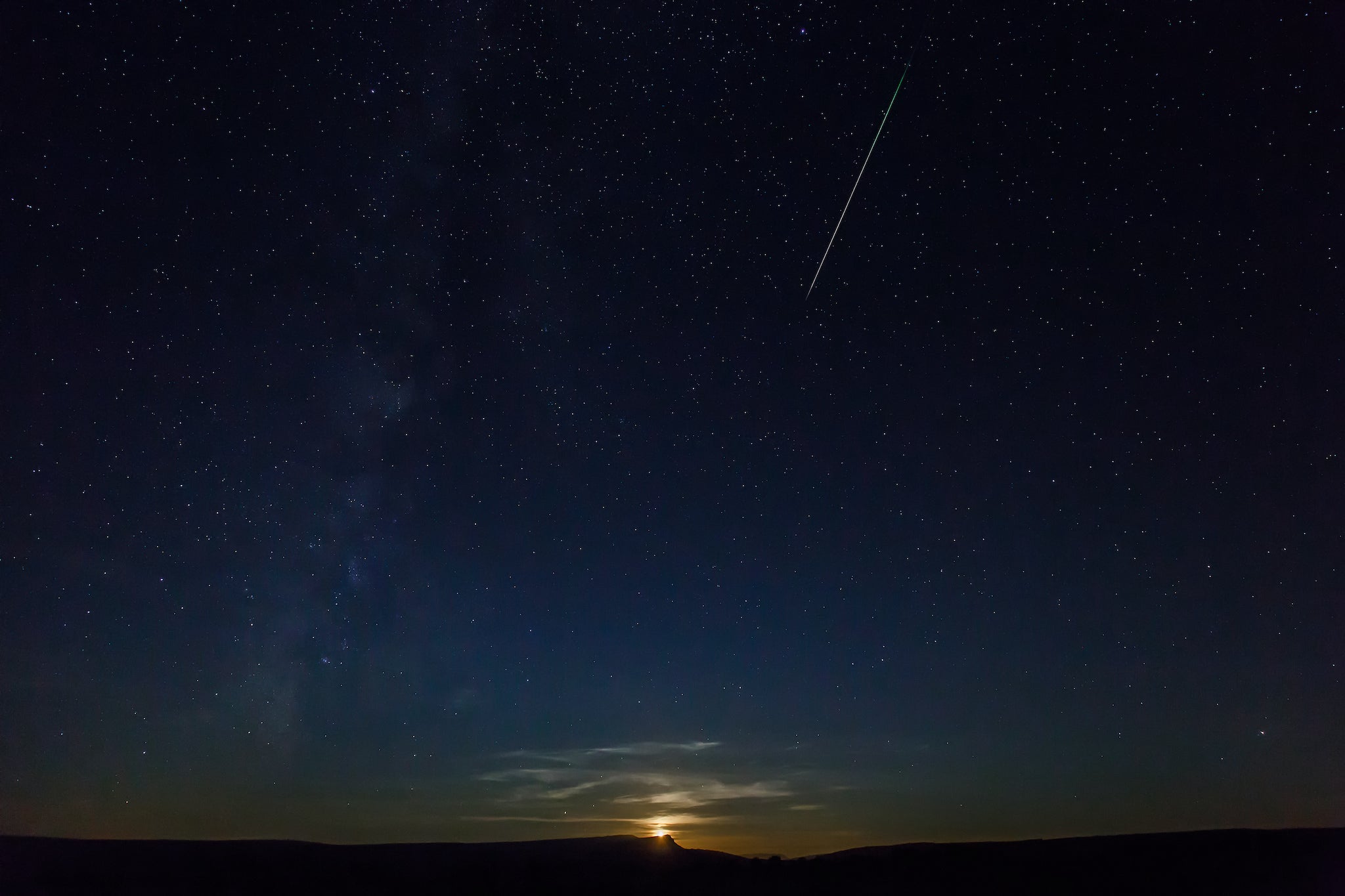 Jupiter and Saturn are about to line up in a way not seen since the Middle Ages, astronomers say.

When the sun sets on 21 December – the winter solstice – people looking up to the sky will see Jupiter and Saturn closer than anyone alive has ever seen them before.

It will be the first time that such a sight has been seen for 800 years.

“Alignments between these two planets are rather rare, occurring once every 20 years or so, but this conjunction is exceptionally rare because of how close the planets will appear to one another,” said Rice University astronomer Patrick Hartigan in a statement.

“You’d have to go all the way back to just before dawn on March 4, 1226, to see a closer alignment between these objects visible in the night sky.”

The approach of the two planets has been going on since the summer. As it reaches its peak, between 16 December and Christmas Day, they will be separated by less than the width of a full Moon.

“On the evening of closest approach on Dec 21 they will look like a double planet, separated by only 1/5th the diameter of the full moon,” said Professor Hartigan.

“For most telescope viewers, each planet and several of their largest moons will be visible in the same field of view that evening.”

The two planets should be visible to anyone on Earth, as long as the weather allows an unrestricted view. But the best visibility will come about an hour after sunset – when the planets will appear low in the western sky – and will look better nearer the equator.

For anyone who misses the astronomical pairing, there will be another chance to see the sight in 2080. After that there will not be another opportunity until after 2400.