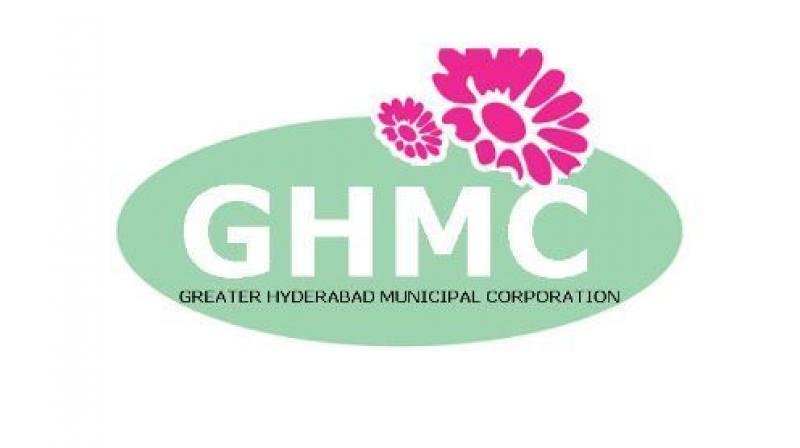 HYDERABAD: The city will have 300 corporators till February 8. The term of 150 members of the outgoing GHMC Council ends on February 8. Those elected in the recent elections will stay as corporators-elect till then.

Meanwhile, the Greater Hyderabad Municipal Corporation (GHMC) has deleted the contact details of incumbent corporators from its website. Interestingly, the civic body came up with a surprising answer that it has removed the contact numbers since it would attract model code of conduct (MCC). However, the names of mayor Bonthu Rammohan and his deputy Baba Fasiuddin stay on the website.

When Deccan Chronicle enquired into the issue, the civic authorities informed that since the corporation will have newly elected corporators, officials have removed names of sitting representatives well in advance. Officials said that names and contact details of new corporators would be uploaded immediately after their election.

The lack of knowledge of officials will mean that the sitting corporators will be out of reach for the public until the new Council comes into being, and that too in February.

In shift, Pelosi, Schumer back bipartisan $908B pandemic relief proposal as basis for potential deal