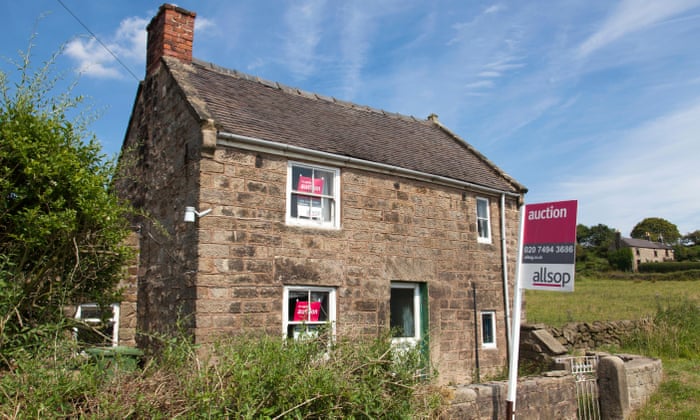 Cities are not dying, and many Britons are fed up with claims that the pandemic has sparked a mass exodus to the countryside, according to the latest coronavirus diaries study. Consultancy BritainThinks polled more than 2,000 people across the UK about their health and wellbeing nine months on from the first national lockdown.

“You have to be in a certain bracket to consider running off to the countryside,” said Joanne Barrett from Manchester, who didn’t believe vast swathes of the population – and especially black, middle-aged women like her – would consider moving out of cities. “It’s been overblown in headlines: you might get some young families moving out a bit further anyway for their children, but I don’t think the virus has really affected that.”

More than 42% of those polled agreed with Barrett, who felt middle-class views had distorted the reality of most people’s lives. A further 20% were unsure whether to believe stories about a surge of interest in rural life. “All the facilities are in the city – it’s much more convenient to live in one,” said Stan Bartlett from just outside Cardiff. “You might feel you’re getting away from the virus in the country, but you’re just isolating yourself further.”

In an online focus group, Andrew from London added: “It’s like when you keep hearing about this thing called Zoom fatigue everyone has. I just don’t think it’s true. Most people haven’t used it or even heard of it.”

While 89% of respondents agreed that Britons are more isolated and lonely than ever, many were optimistic about local communities – two-thirds of women said stronger bonds had been formed in their neighbourhoods this year. This perception was highest in the north west (63%) and lowest in eastern England (50%).

It was a similar picture with shopping habits: 72% of respondents believe consumers increasingly want to buy local and support small businesses, which indicates that the health of local high streets is a key factor in people wanting to stay in their neighbourhoods.

More than two-thirds of respondents agreed that people were spending less on things they didn’t need, and 79% believed people were appreciating and embracing home comforts and investing time and money in where they live. The first thing most older respondents would do after life goes back to “normal” was hug family and friends; most younger respondents would go on holiday. 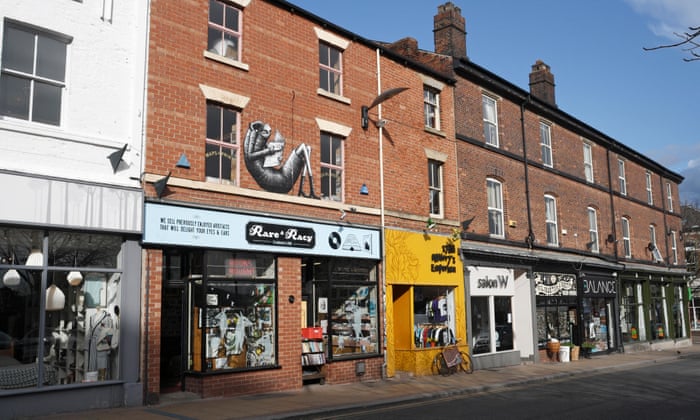 On the whole, most people accepted that Christmas would be different – and quieter – this year: only 7% claimed they would be having “a normal Christmas” irrespective of rules and the virus.

“A lot of people don’t even celebrate Christmas,” said Margaret from Scotland. “People had to cope with restrictions around Eid and Diwali. Why should this be different?” A fifth of Britons agreed with this position, while 38% couldn’t believe restrictions were being eased at all.

Opinions on the prime minister’s handling of the crisis were more uniform: two-thirds of those asked believed history would judge Boris Johnson poorly. “I am so annoyed with our government,” said Barrett. “Compared with how other countries have managed it, and given where we are, I’m so pissed off. They’ve failed us really really badly.”