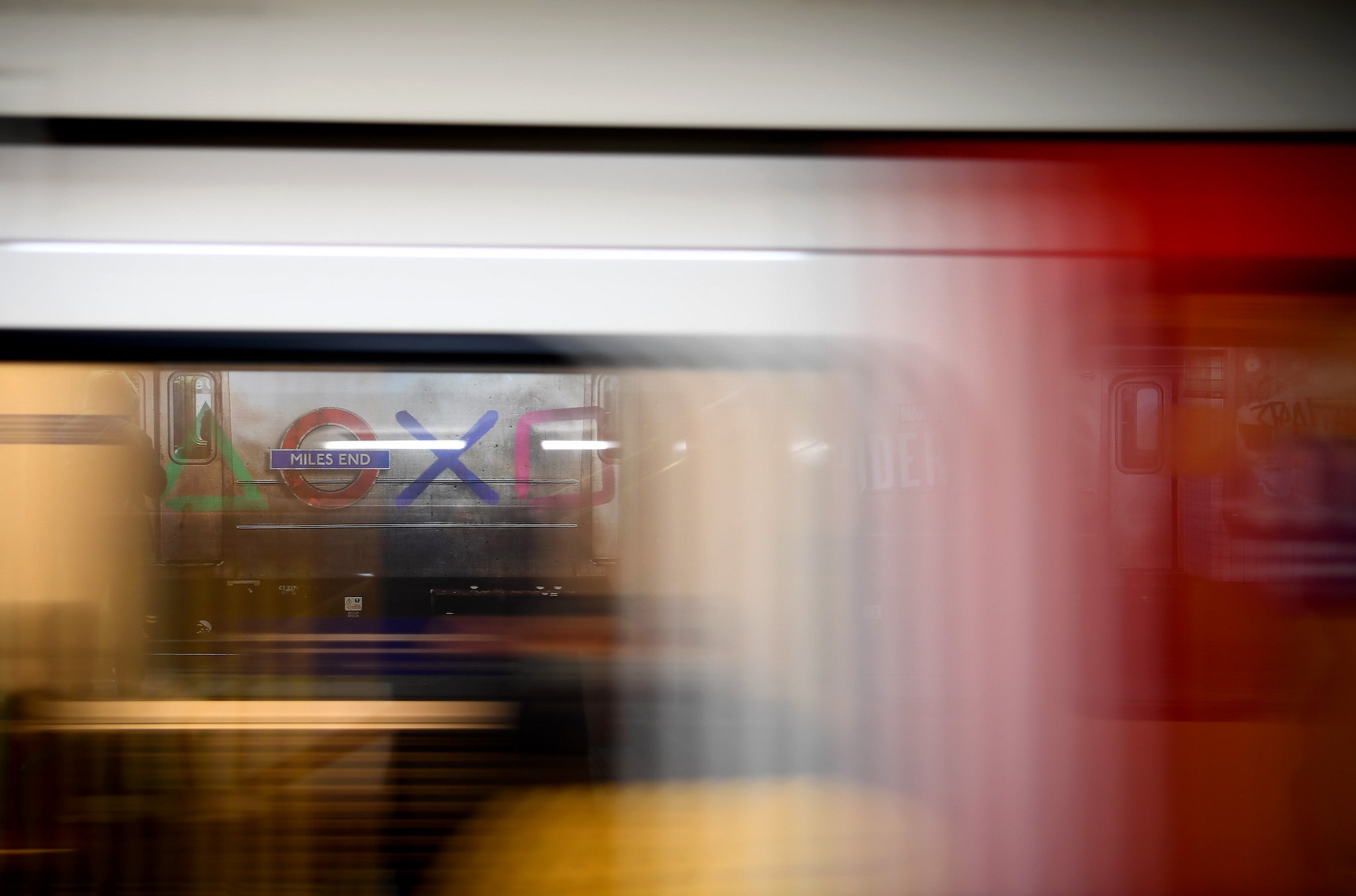 Sony says that more PS5s are coming “before the end of the year”, in its first official update on the ongoing stock shortages.

The company released its new PlayStation 5 over two dates earlier this month. But players found themselves largely unable to actually buy one, with almost every retailer selling out immediately.

Now Sony has said that the console’s launch was Sony’s “biggest ever” but that it is working to replenish that stock.

“We want to thank gamers everywhere for making the PS5 launch our biggest console launch ever,” PlayStation said in a tweet. “Demand for PS5 is unprecedented, so we wanted to confirm that more PS5 inventory will be coming to retailers before the end of the year – please stay in touch with your local retailers.”

It comes after PlayStation chief executive Jim Ryan said that “absolutely everything is sold” and that the problems were the result of high demand.

“I’ve spent much of the last year trying to be sure that we can generate enough demand for the product. And now in terms of my executive bandwidth I’m spending a lot more time on trying to increase supply to meet that demand.”

Microsoft has been hit by the same issues with its Xbox Series X and Series S, both of which are also out of stock around the world. It said that supply of the consoles may not be able to meet the high demand until April next year.

Neither Sony or Xbox have given much detail on the number of consoles they have made, or how many have been bought since the release.

Mr Ryan said in the same interview that the pandemic had not had a significant effect on the number of consoles available. “We might have had a few more to sell, but not very many: the guys on the production/manufacturing side have worked miracles,” he said.

But it does appear to be the case that global lockdowns have led to an unprecedented demand for the consoles, which may be contributing to the supply issues, according to statements from both Sony and Microsoft.

NASA’s Perseverance is the hero we need