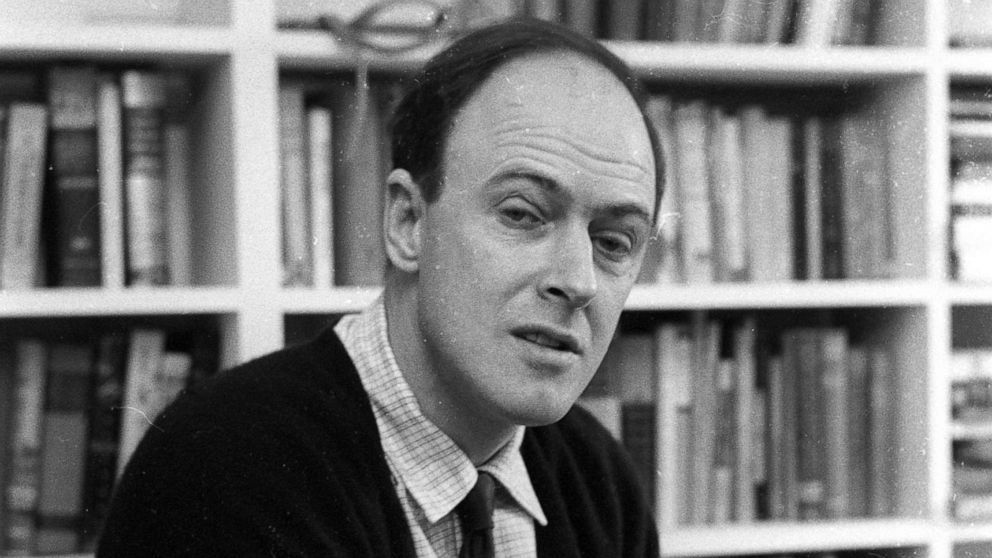 The family of Roald Dahl, the author of several classic children’s books including “Charlie and the Chocolate Factory” and “The Witches,” issued an apology over the author’s past anti-Semitic comments.

The statement, issued by the family and the Roald Dahl Story Company, the company that manages the author’s rights, appeared this weekend on Dahl’s official website and apologized for “the lasting and understandable hurt caused by some of Roald Dahl’s statements.”

Dahl, who died 30 years ago, gave two interviews in 1983 and 1990 where he expressed anti-Semitic views and called himself “anti-Israel.”

“Those prejudiced remarks are incomprehensible to us and stand in marked contrast to the man we knew and to the values at the heart of Roald Dahl’s stories, which have positively impacted young people for generations,” the family’s statement, which is titled “Apology for anti-Semitic comments made by Roald Dahl,” said.

Dahl was born in 1916 in Wales to Norwegian immigrants and served as a pilot in World War II. His first children’s book, called “The Gremlins,” was published in 1943.

Over the next nearly half-century, he authored novels and short stories that would become literary classics. Several of his stories, including “James and the Giant Peach,” “Matilda,” “Fantastic Mr. Fox” and “The Witches,” have been adapted into popular films.

“We hope that, just as he did at his best, at his absolute worst, Roald Dahl can help remind us of the lasting impact of words,” the family statement read.