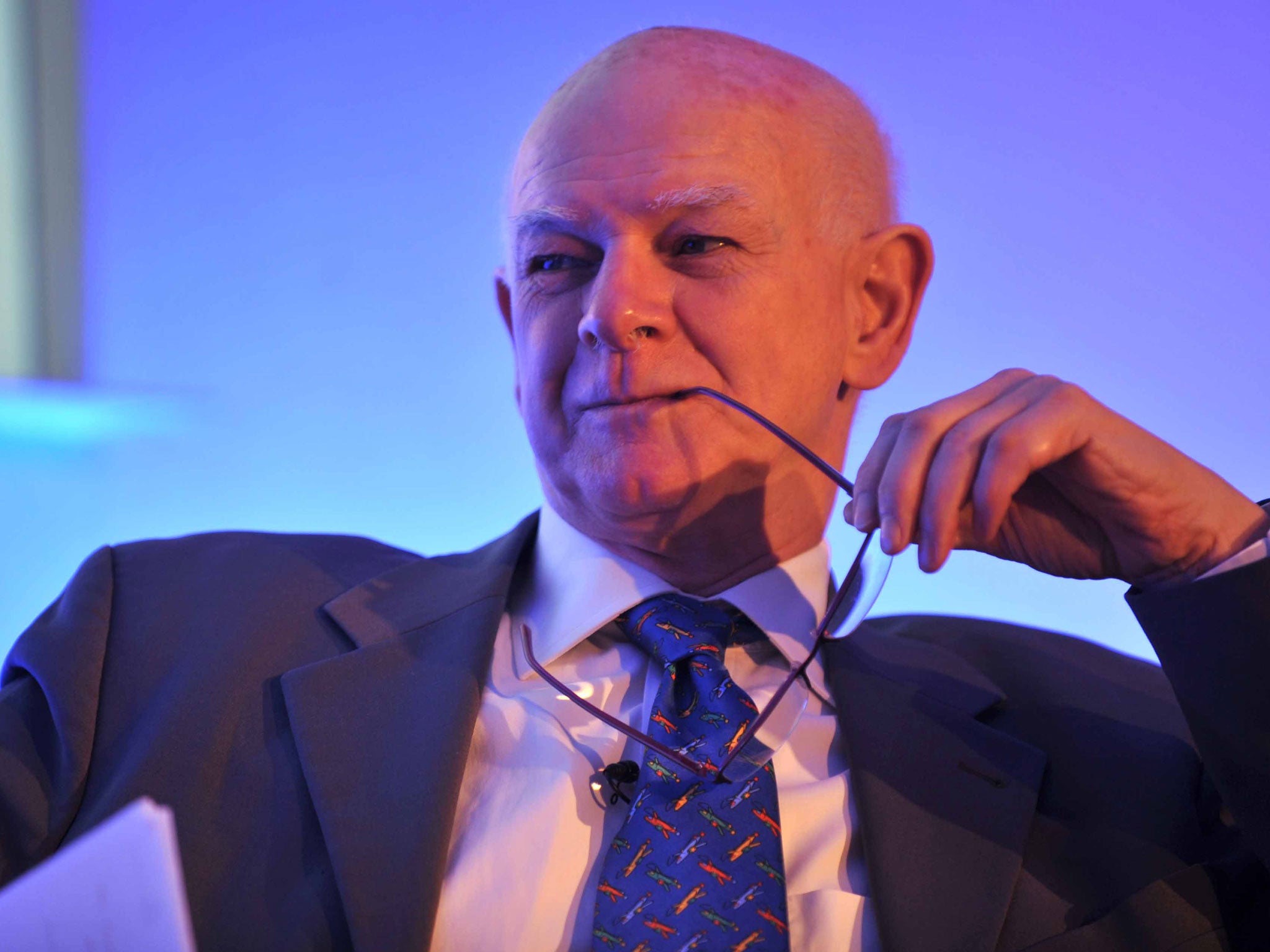 Facebook’s plans to launch a new digital currency have “frightened” central banks around the world into seriously exploring whether they ought to launch their own versions, according to the Bank of England’s former deputy governor Sir Howard Davies.

The social media giant has been working on its own digital currency since 2019 and could now launch as early as January 2021.

Whereas digital payment tokens such as Bitcoin and Ethereum have been popular with some speculators this year, they have not taken on the normal functions of money because of their extreme price volatility.

But analysts think that Facebook’s Libra – which would be a “stablecoin”, meaning backed by a conventional currency such as the dollar – could be a very different proposition, especially if it adopted by a considerable chunk of the social media company’s 2.7 billion active users around the world.

“A stable coin, which is Facebook’s Libra, undoubtedly potentially could perform more of the functions of money,” said Sir Howard, who in now chairman of NatWest group, to Econ Films’ CoronaNomics show.

“The initial formulation really put the frighteners on the central banks because they could see suddenly that if they did get this going and it [could] monopolise international transfers…because it was going to be backed by assets, it wasn’t going to be volatile like a Bitcoin.”

In 2019 the Bank of England’s Financial Policy Committee, which is charged with scanning the horizon for potential threats to financial stability, said Libra was potentially a “systemically important payment system”.

Last month the Bank’s Governor, Andrew Bailey, said he did not think that privately operated digital currencies were yet suitable for widespread use and suggested that a central bank digital currency, instead, “may be the answer”.

A survey of 66 central banks by the Bank of International Settlements earlier this year found that most were studying the idea of issuing their own new digital currencies.

Sir Howard, who was also previously chair of the UK’s former financial regulator, the Financial Services Authority, said he felt the wind was now blowing in this direction.

“I think it is quite likely that some of the central banks will issue digital currencies,” he said.

“That will significantly reduce the attraction of things like Libra”.

The theoretical benefit of a  central bank digital currency from the user’s perspective is that he or she could be as confident in it as they are in an ordinary central bank currency such as pounds as dollars.

But if the public were able to hold deposits directly with the Bank of England that could attract deposits away from the private banking system, with potentially destabilising consequences.

Sir Howard, who was a deputy Governor of the Bank between 1995 and 1997, said one option would be for central banks to offers accounts in central bank digital currencies via private banks such as NatWest.

“That’s the big decision that central banks have got to make in this area – it’s whether they really want to have a direction relationship with individual citizens and allow them a digital claim on the central bank.”

“We [NatWest] could do that. We’re not ready for it but it’s not complicated in principle for us to do.”

Economy rebounds by near record 11.1% in third quarter

Was Black Friday a bust for businesses?