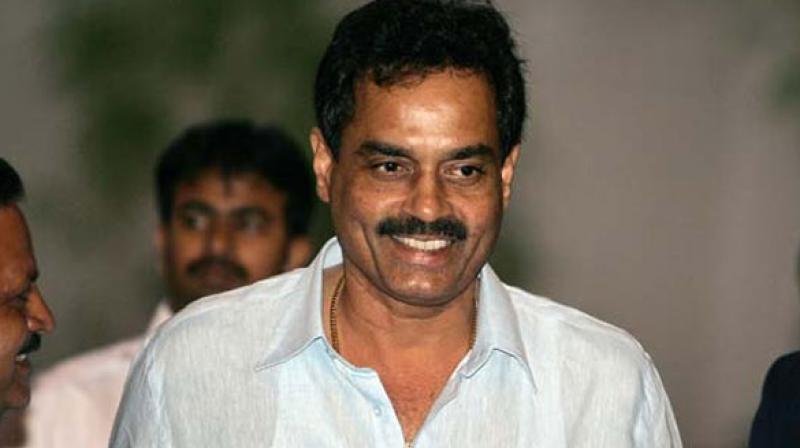 Former India captain Dilip Vengsarkar favours banning of switch hit and backed Australian commentator Ian Chappell, who recently had expressed his reservations regarding the shot and had said, “(Switch-hitting) is amazingly skilful, but it’s not fair,”

Speaking exclusively, Vengsarkar says, "Yes, I agree (with Chappell). Too many laws are favoring the batsmen is harmful to the game. There should be the right balance between the bat and the ball to make the game more enjoyable".

"If this (batsmen favouring cricket) continues, in future the parents would insist on making their wards barsmen and not bowlers".

"Compared to the switch-hit for the batsman, if the bowler is ambidextrous, he has to inform the umpire whether he's bowling with right hand or the left hand and in turn, the umpire informs the batsman".

However, the world's highest Test wicket-taker Muthiah Muralitharan does not accept the argument.

South Africa-born England players Kevin Pietersen is considered to be the pioneer of this shot.

He played this switch-hit shot for the first time off Muttiah Muralitharan in a Test match against Sri Lanka in 2006.

"Batsman should have freedom to pick the shot he prefers to play. Bowler's job is to pick the wicket and it is a challenge for him to dismiss the batsman in any fair delivery", Muralitharan, speaking exclusively over the telephone from Colombo, said.

"I don't agree with the suggestion".

There has been enough research done by the MCC (Marylebone Cricket Club), the law makers of the game.

MCC was asked to rule on whether the switch-hit, as played by England’s Kevin Pietersen, was a legal shot. It decided that the shot was legal but that the implications on other Laws should be considered.