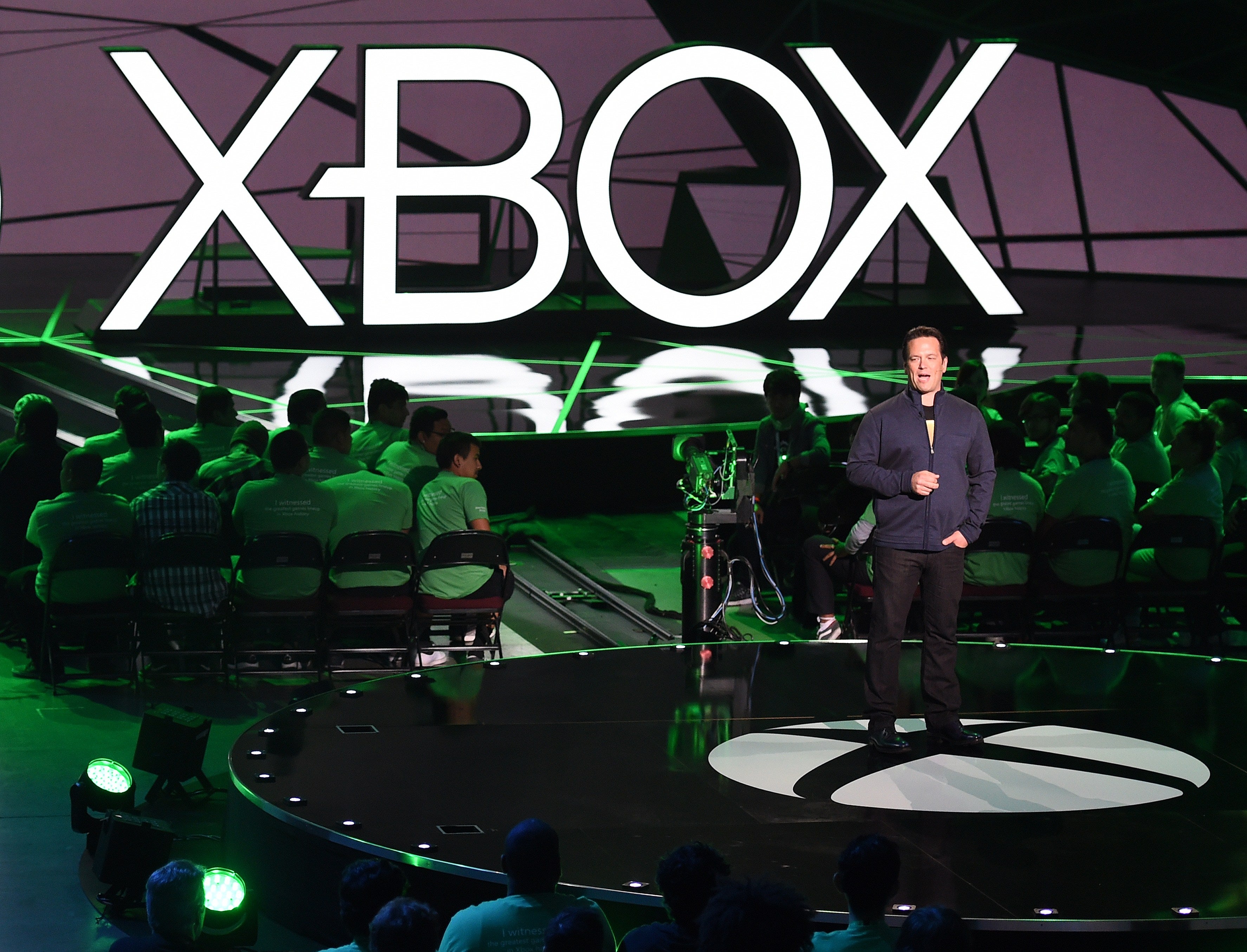 Microsoft’s head of Xbox Phil Spencer has said that a dedicated app for the games console could arrive on Smart TVs and stream games directly to them.

A dedicated Xbox app on internet-connected televisions, which could access games via Microsoft’s xCloud service, could come in the next 12 months.

“What we used to call a TV was a CRT that’s just throwing an image on the back of a piece of glass that I’m looking at. Now, as you said, a TV is really more of a game console stuffed behind a screen that has an app platform and a Bluetooth stack and a streaming capability,” Spencer said in an interview.

“Is it really a TV anymore or is it just the form and function of the devices that we used to have around our TV, consolidated into the one big screen that I’m looking at?”

Project xCloud, which was revealed by Microsoft in 2018, allows gamers to access their purchases on phones, computers, and consoles – using cloud computing via a strong internet connection to process games that would not otherwise run on the devices.

Two years later, Microsoft bundled its Game Pass Ultimate service with the streaming platform – consolidating Xbox Live and Xbox Games Pass into one subscription – so that mobile gamers would play their Xbox Library on their phone for no extra fee.

Players would be able to launch one of their Game Pass titles on their Xbox and switch to their phones when leaving their homes, Spencer said at the time.

When asked about streaming, Spencer said he wanted the experience to be “just be about Xbox” and, through multiple devices, create a “community” of gamers that use Microsoft’s platform.

“I might play on PC, I might play streaming on my phone, I might own a console, but I’m always a member of Xbox. The Xbox Game Pass was an attempt to make sure it tied back to, yeah, I’m just a member of Xbox. Even the Xbox Series S, Xbox Series X was to bring it all back to, yeah, I’m just Xbox. Like ‘Where do you play? I play on Xbox’”, he said.

The next stage of the evolution of gaming, Spencer continued, would be running on a number of environments – both through the cloud and locally. He predicts that most people will move to the service where the most development is being done, no matter what platform that is on.

“If your local device has almost no compute capability relative to games, obviously, we’ll move almost everything to the cloud. If I have a device that’s very capable in my home, we should use some of that. We shouldn’t ignore it”, Spencer said.

While gaming on televisions, consoles, and computers is a relatively straightforward feat smartphones – specifically Apple’s iPhones – is a more difficult one. This is because of Apple’s terms and conditions which forbid a separate storefront on its platform that does not go through its own App Store.

Currently, the fallout has resulted in Fortnite’s ban on iOS devices following publisher Epic Games’ breaking of Apple’s rules. It has also meant that Microsoft’s recently released “Remote Play” app for iOS has to stream content from an Xbox over wi-fi, and Microsoft officially still has no plans to bring xCloud to the iPhone and iPad.

Asked about the controversy, Spencer said that Microsoft would continue to use the browser to stream games, rather than a dedicated app on Apple devices.

“If the device is capable of running a capable web browser, we’re going to be able to bring games to it, which is pretty cool. You’ll be able to bring all of your saved games and your friends and everything comes with you. It’s just Xbox on this new screen with the games. Apple does remain open in the conversations that we have on this topic.”

“It’s one of the things that we navigate. We’re on Android today. I think going with the web solution gives us a lot of opportunity on a lot of different devices.”

“I think you’re going to see lower priced hardware as part of our ecosystem when you think about streaming sticks and other things that somebody might want to just go plug into their TV and go play via xCloud,” he said in October.

An ‘impossible’ discovery of ‘twisted light’ could rewrite laws of physics