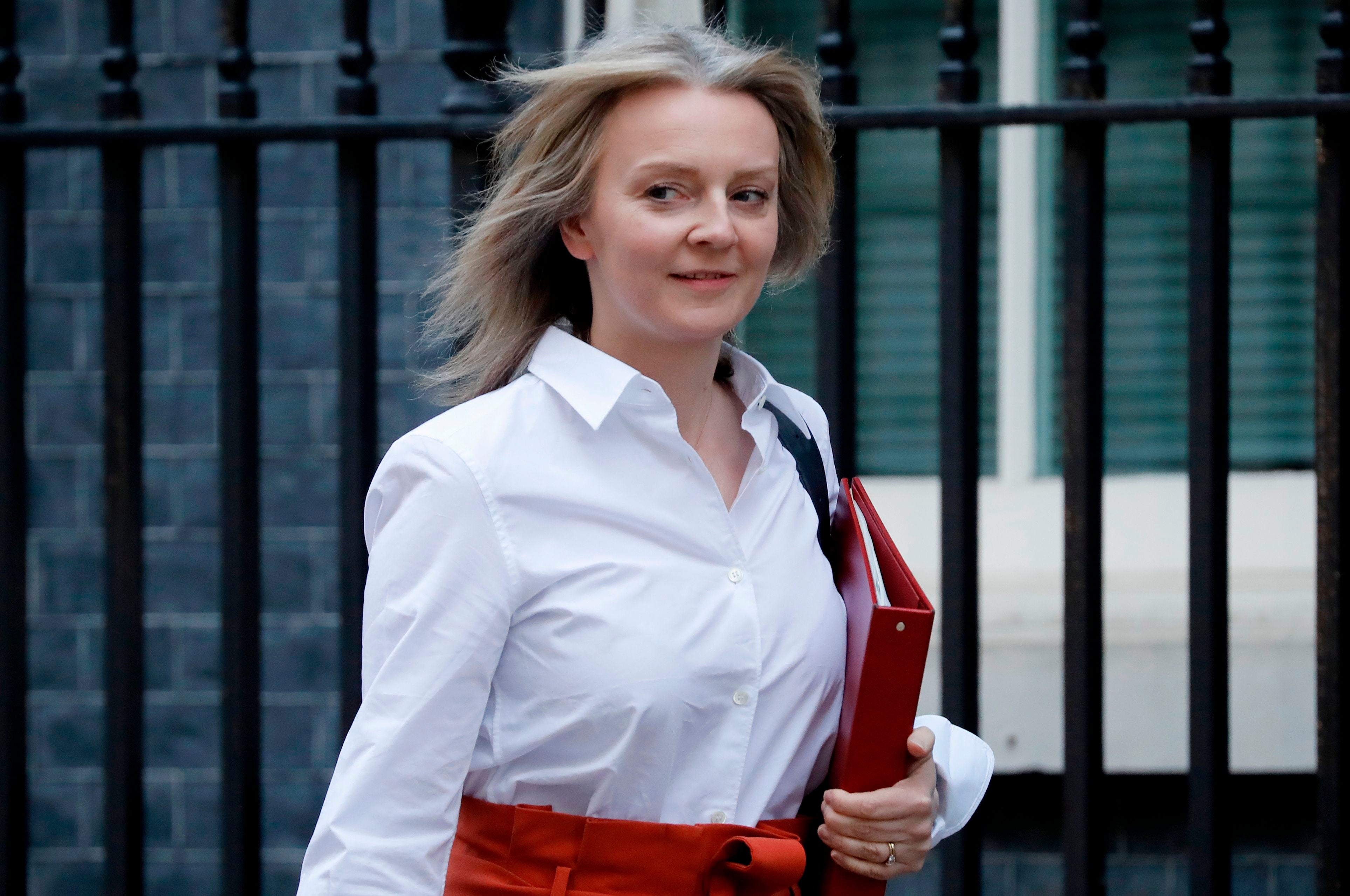 The Department for International Trade has announced that the UK will unilaterally drop tariffs on US goods related to the long-standing Airbus-Boeing state aid dispute from next year when the UK leaves the European Union’s customs union.

The move is being seen by some as an attempt by the UK to curry favour with the incoming Biden administration and encourage Washington to look more kindly on proposals for an US-UK post-Brexit trade deal, whose prospects have been thrown into doubt by Joe Biden’s election victory.

The EU imposed retaliatory tariffs on $4bn worth of US-made products, ranging from molasses to orange juice, in November, after being authorised to do so by the World Trade Organisation (WTO).

This included the UK, as the country remains, until 31 December, an effective member of the EU customs union. But the Trade Department announced on Tuesday night that when the UK exists the post-Brexit transition in less than 24 days and gains full control over UK tariff policy, it will remove these import levies.

The move might prove controversial because, as part of the same dispute (and also sanctioned by the WTO) the US has hit $7.5bn of EU goods with tariffs, including a 15 per cent levy on imports of Airbus aircraft.

Airbus employs some 6,000 workers at Broughton in Wales, where the wings of its line of aircrafts are assembled.

The European aviation giant company announced plans to make 1,700 redundancies in its UK operations this year because of the losses caused by a slump in air travel this year.

The Trade Department said, however, it would roll over EU tariffs on US steel next year, put in place in retaliation for Donald Trump’s import tariffs on European steel, including metal manufactured in Britain.

And it added that it “reserves the right” to re-impose the Airbus-related tariffs at any point unless the US moves towards a settlement that lifts retaliatory tariffs on UK exports.

The Trade Secretary, Liz Truss, said the move on Airbus-related tariffs would show the US “we are serious about ending a dispute that benefits neither country”.

“Ultimately, we want to de-escalate the conflict and come to a negotiated settlement so we can deepen our trading relationship with the US and draw a line under all this,” she said.

The Trump administration had been keen on an early US-UK trade deal, but in an interview with The New York Times earlier this month Joe Biden said: “I’m not going to enter any new trade agreement with anybody until we have made major investments here at home and in our workers”.

Sam Lowe of the Centre for European Reform said de-escalating trade tensions with the US was in the UK’s interests, although he felt it wasn’t likely to be a game changer over the timing of a US-UK trade deal.

“While a trade agreement with a Biden administration is unlikely to arise any time soon, if the UK could negotiate a settlement with the US on the Boeing-Airbus dispute that would certainly be in everyone’s interest, particularly the British producers who are currently facing US tariffs as a result,” he said.

Holger Hestermeyer of King’s College London, however, suggested the UK move could be primarily motivated by legal considerations.

“The UK does not have a sufficiently solid legal basis to impose tariffs related to the Boeing dispute, as the EU and not the UK has been granted authorisation to take countermeasures,” he said.

“The situation is different with regard to steel as the legal basis there is entirely different and the UK can rely on the same construct as the EU.”

The EU and the US have been in a 16-year battle over claims that they have each given illicit state aid to their respective leading aircraft manufacturers.

The World Trade Organisation last year effectively ruled that both had been guilty of the practice, allowing each side to impose tariffs on the other in retaliation, with the US going first. The US’s tariffs hit Gouda cheese, French wine and Scotch single-malt whisky.

The EU had hoped that it could negotiate a settlement with the US whereby it would not have to impose its own tariffs, but it went ahead with the import levies in November, after finding the Trump administration was refusing to engage.