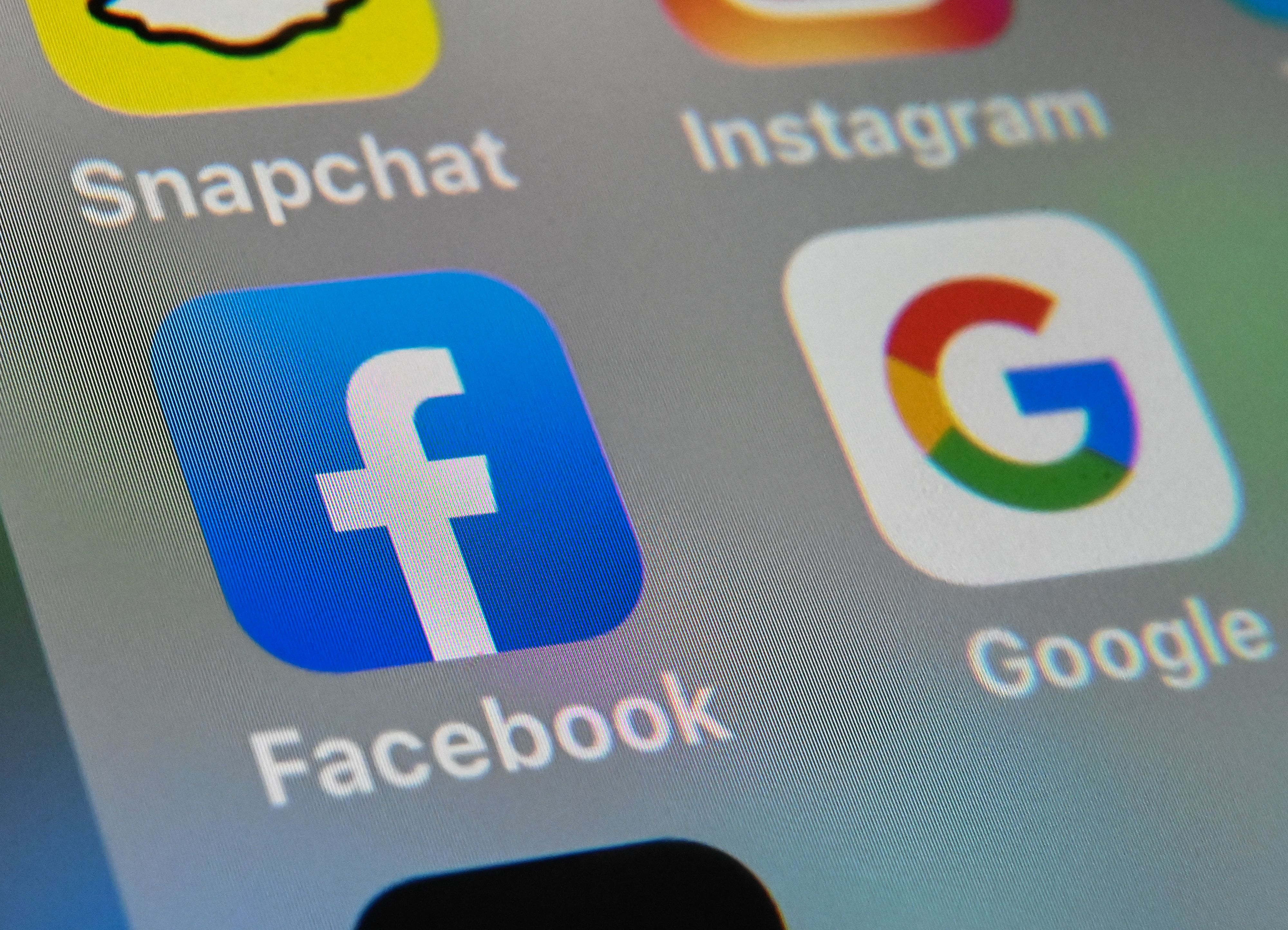 Google and Facebook will be challenged by a new technology regulator in an attempt to create a fairer market for smaller businesses and consumers.

The Department for Digital, Culture, Media & Sport has said it will create a Digital Markets Unit (DMU), which will be set up under the Competition and Markets Authority (CMA) and work with Ofcom and the Information Commissioner’s Office.

“There is growing consensus in the UK and abroad that the concentration of power among a small number of tech companies is curtailing growth of the sector, reducing innovation and having negative impacts on the people and businesses that rely on them,” Oliver Dowden, the digital secretary, said.

Under the new code, platforms that are funded by digital advertising could have to be more transparent about the services they provide and how they are using consumers’ data.

They would have to give consumers a choice over whether to receive personalised advertising, and ensure that customers do not face restrictions that would make it difficult for them to swap to rival platforms.

The new unit would also have the power to suspend, block, and reverse the decisions of large tech companies in order to force them to take action. Fines could be implemented for companies that do not abide by their rulings.

The code will only affect companies that have “strategic market status” but it is unclear how many firms would be restricted by it. Facebook and Google are the only companies mentioned by name in the government’s announcement. The Independent has contacted the government for more information.

Such issues have dogged the largest technology companies for years. Google’s own engineers criticized the company’s location tracking, saying that it was so confusing that they themselves could not turn it off.

“The dominance of just a few big tech companies is leading to less innovation, higher advertising prices and less choice and control for consumers,” said Alok Sharma, the business secretary.

“Our new, pro-competition regime for digital markets will ensure consumers have choice, and mean smaller firms aren’t pushed out.”

The government’s announcement of the new unit also references online platforms’ ability to impose terms on news publishers and drastically change their ability to monetise content and therefore continue to exist.

Such an issue was strikingly noticeable in 2015, when Facebook claimed that vast numbers of people were watching video content and numerous media companies pivoted to video. In fact, Facebook had been measuring a view of a video as only three seconds long, inflating its metrics. Since then, Mic, Vice, Mashable, and many other publications have laid off writers and editors.

“The announcement this morning that the government will establish a new Digital Markets Unit within the Competition and Markets Authority is an important step in the regulation of the UK digital economy,” Shomik Panda, managing director of the Inline Policy consultancy, told The Independent.

“It shows that, post-Brexit, the UK is willing to take action on the issue of digital competition, just as the European Union is doing through its upcoming Digital Markets Act. The government has acknowledged in its response to the CMA’s market study that the non-enforceable approach to tech regulation taken in other countries has had little impact up to now.

“Whilst the nature of any future pro-competition interventions are still to be decided, the CMA’s approach appears to be targeted towards the most dominant platforms. We should get a better idea of the potential consequences and effectiveness of the UK’s approach when the Digital Markets Taskforce presents its recommendations to the government before the end of the year.”

The function of the Digital Markets Unit will be discussed in early 2021, the government says, but its success is not guaranteed.

“The government’s latest move to create a healthy environment for tech companies, by setting up a dedicated Digital Markets Unit, is exactly what’s needed in order for the UK to be truly pro-tech, innovative and lead in the digital age,” said Stephen Kelly, chair of the Tech Nation consultancy.

“As tech becomes increasingly core at the heart of everyday life, these measures are necessary to ensure that the government and regulators are ahead of the digital change curve, bringing new opportunities to early stage innovative businesses and greater benefits to consumers.”

Eye in the sky: Did Baltimore’s aerial surveillance program go too far?

Scientists confirm most distant thing ever seen in our solar system