Pope Francis wears a face mask during ceremony in Rome

created history with the admission he will be the first Pope to tour , with three days of engagements in cities Baghdad and Ur in March. It has been described by many, including the Iraqi government, as a “historic event”, and a decision that eluded previous pontiffs, including Benedict. appeared to refuse numerous invitations to visit the nation, and has previously spoken out about the troubles the country has faced, particularly during the Iraq civil wars that ravaged at the beginning of this century.

The trip’s main aim is to ensure that Iraq can “heal after years of strife”, as well as show support to the last few hundred thousands of Christians left in the nation.

One of the former pontiffs, Pope John Paul II, had also wanted to take a trip to Iraq, particularly the city of Ur – which is widely recognised as the birthplace of Abraham.

Abraham is described as the “father of all three of the great monotheistic religions”, Christianity, Islam and Judaism.

John Paul II’s trip was eventually cancelled due to the breakdown of negotiations with Iraq’s government, and its then-leader Saddam Hussein in 2000. 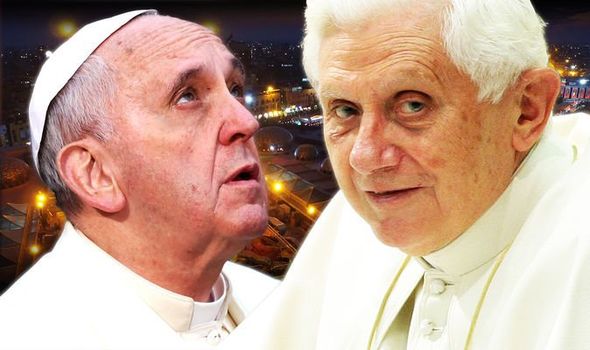 And although there is much excitement around the trip, writer Lynda Telford told Express.co.uk that there will be concerns from inside the Vatican over such a visit.

She explained that the move would defy Benedict, who is long regarded as a critic of Francis and his liberal agenda for the Catholic church, as he himself never visited the country.

Ms Telford, author of Women of the Vatican – Female Power in a Male World, said: “I think Francis is very brave to visit Iraq, but he’s a determined man and in the very best traditions of being a pastoral Pope, which Benedict – despite being such a traditionalist – never was. 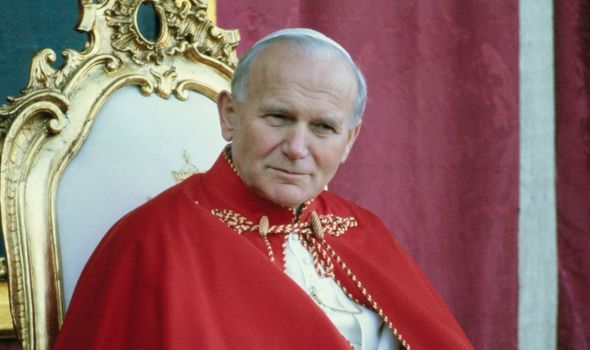 “I wouldn’t want to see Francis following in the footsteps of John Paul II – that always seemed to be a publicity campaign more than anything else. ‘Look where I’m going next,’ and revelling in being the most travelled Pope, yet he failed to deal with the pressing matters at home.

“As had Benedict, who never really connected with the people, and has continually found fault with the real Pope and sometimes even prevented him doing his job.”

She added: “They’ll certainly have to be very cautious indeed. 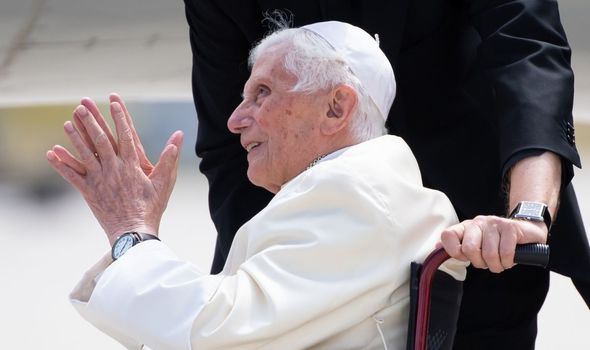 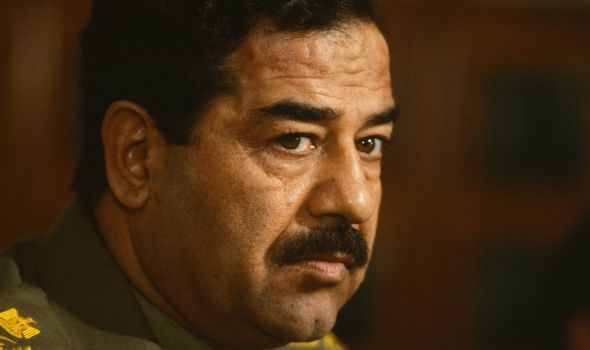 “If anything should happen to Papa Francis while in any country whose policies or religion are inimical to those of the West, the result would be cataclysmic.

“For him, personal safety is secondary to ‘reaching out’ in the interests of world peace, although I think many people will be uncomfortable with the trip.”

Francis turns 84 next week, and Vatican spokesman Matteo Bruni explained it would be the Pope’s first trip overseas since the coronavirus pandemic struck. 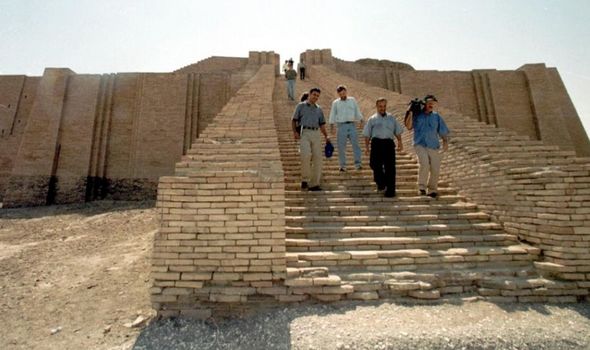 He added: “The programme of the journey will be made known in due course, and will take into consideration the evolution of the worldwide health emergency.”

Iraq’s foreign ministry also hailed the tour, describing it as “symbolising a message of peace to Iraq and the whole region”.

Previously, Benedict has been outspoken on Iraq, especially during the civil wars, with the former pontiff making impassioned speeches calling for violence to stop in the region.

He retired in 2013, paving the way for Francis, but in 2007 demanded peace in Iraq during his traditional Easter message.