The states and the US Federal Trade Commission (FTC) are to file a lawsuit on Wednesday accusing Facebook Inc of breaking the law. The FTC said in a statement that it would seek an injunction that “could, among other things: require divestitures of assets, including Instagram and WhatsApp.”

She said: “For nearly a decade, Facebook has used its dominance and monopoly power to crush smaller rivals, snuff out competition, all at the expense of everyday users.”

She said the company used vast amounts of money to acquire such rivals before they could threaten the company’s dominance.

Facebook said it is reviewing the FTC and state antitrust complaints. 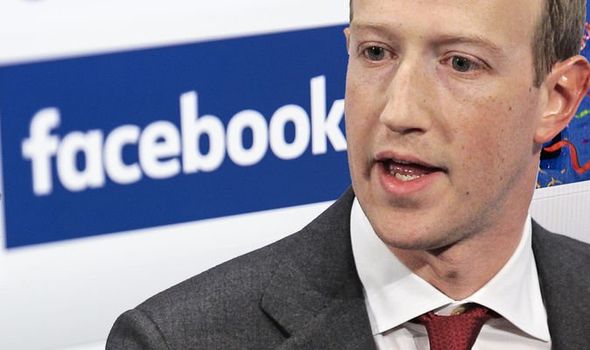 The group said the moves punish successful businesses and pointed out that the FTC cleared the Instagram and WhatsApp acquisitions years ago.

In a statement, the company’s general counsel Jennifer Newstead said the government “now wants a do-over with no regard for the impact that precedent would have on the broader business community or the people who choose our products every day.” 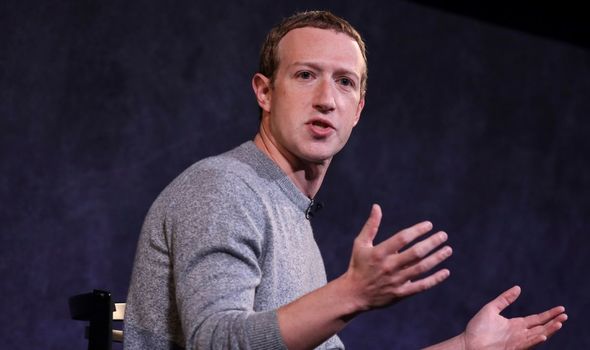 The lawsuit will be filed in federal court in Washington, according to a source close to the matter.

The US Federal Trade Commission has been probing Facebook, as have state attorneys general.

More than 40 are expected to join the lawsuit. 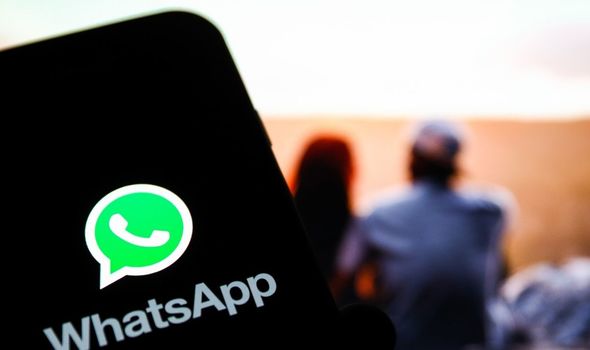 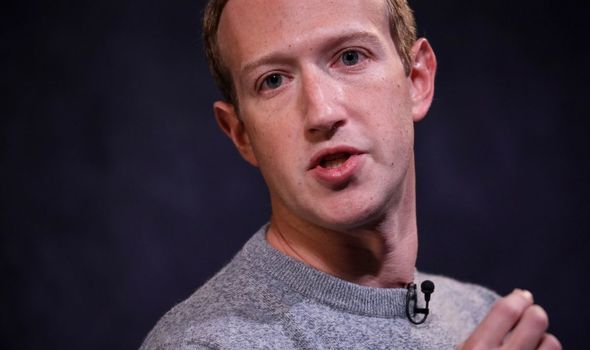 The announcement follows an investigation in cooperation between the FTC and 46 states, the District of Columbia and Guam.

The lawsuit alleges that Facebook is “illegally maintaining its personal social networking monopoly through a years-long course of anticompetitive conduct.”

Facebook shares fell as much as 3 percent after the news before paring losses and were last down 1.7 percent. 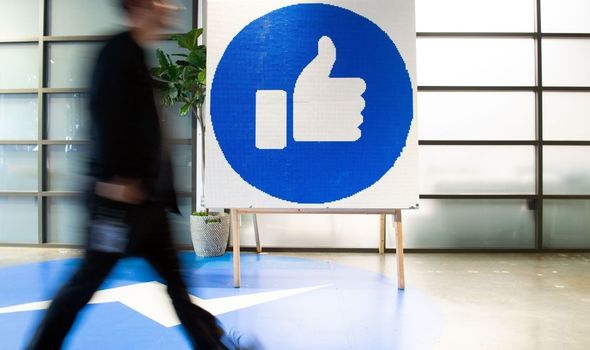 The latest lawsuit will be one of the group’s biggest legal battles since its inception.

What if the U.S. isn’t special?