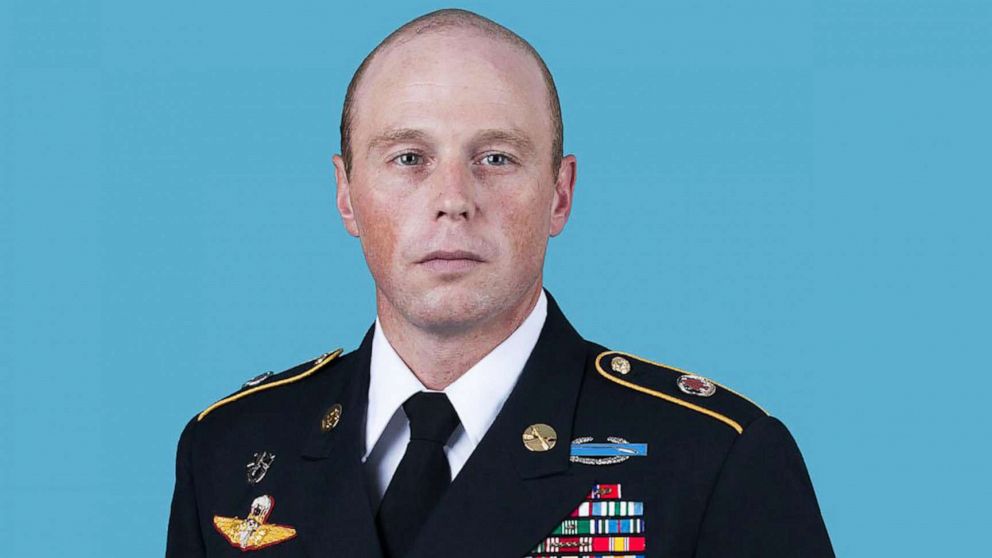 Foul play is suspected in the deaths of an Army Green Beret and an Army veteran, whose bodies were found on a training range at Fort Bragg, North Carolina, on Wednesday, according to a defense official.

Questions surrounding the circumstances of their deaths were raised after base officials acknowledged that both men had not been involved in unit training at the range.

The Army has identified the two men as Master Sgt. William J. Lavigne II, 37, a Green Beret assigned to Headquarters and Headquarters Company, Army Special Operations Command, and Timothy Dumas, 44, an Army veteran who once served at Fort Bragg.

The bodies of the two men were found on Wednesday at a training area on the base. In an initial press release, Fort Bragg said that their deaths were not related to unit training.

The Army’s Criminal Investigative Command is investigating the incident.

A defense official told ABC News that foul play is suspected in the deaths of both men and that no weapon was found at the scene.

The investigation into the deaths of the two men is the latest high-profile death of soldiers at Fort Bragg.

Army criminal investigators continue to investigate the death in late May of Specialist Enrique Roman-Martinez, a paratrooper with the 82nd Airborne Division, whose dismembered remains were found during a Memorial Day camping trip with fellow soldiers to North Carolina’s Outer Banks.

In a statement, Lavigne’s commander praised his service as a Green Beret.

“The loss of a Soldier is always tragic,” said Lt. Col. Justin Duvall, Lavinge’s company commander. “Master Sgt. Lavigne dedicated himself to the Army for 19 years and deployed multiple times in the defense of our Nation. Our condolences go out to his family during this difficult time.”

Lavigne enlisted in the Army in 2001 and after graduating from the Special Forces Qualification Course in 2007 he was assigned to the 1st Special Forces Group (Airborne) with a follow-on assignment to U.S. Army Special Operations Command.

A press release from the garrison command at Fort Bragg provided few details about Dumas.

“The second of two people found dead on Fort Bragg Wednesday has been identified as Timothy Dumas, a veteran of the U.S. Army. Dumas was 44 years old and a resident of Pinehurst, North Carolina,” said the statement.

Do moderate Democrats have an agenda?