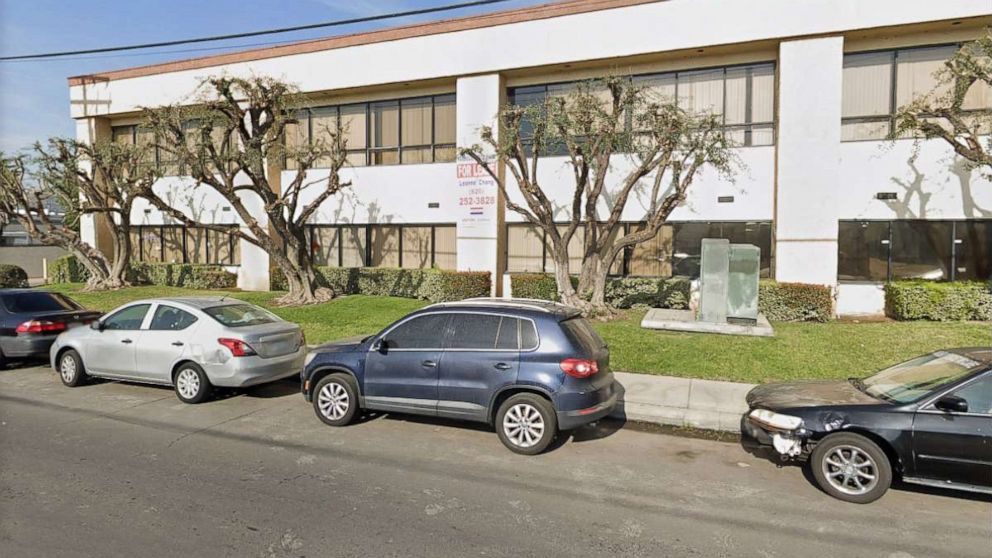 The Federal Trade Commission has cracked down what it calls a $7 million “deceptive” work-from-home scheme targeting Latina consumers in California, according to court documents.

The FTC filed a lawsuit against Moda Latina BZ, accusing the California corporation of preying on vulnerable Latina communities amid the COVID-19 health and economic crisis, in court documents that were unsealed Tuesday.

Despite claims of large profits made in the company’s advertising and telemarketing pitches, consumers who purchased Moda Latina BZ’s business opportunities “lose hundreds of dollars and often get stuck with unsellable merchandise,” the complaint said.

The FTC accused the firm of violating the Federal Trade Commission Act, the FTC’s Telemarketing Sales Rules and engaging in other deceptive practices.

These campaigns allegedly asked consumers if they “want to earn up to a thousand dollars per week?” among other alleged business pitches, according to the FTC.

“Few, if any, consumers who purchase Moda Latina earn the income Defendants advertise,” according to the complaint. “Most, if not all, purchasers do not earn any income whatsoever with Moda Latina.”

The FTC said Moda Latina BZ took in more than $7 million from consumers who purchased its so-called work-at-home opportunities from March 2017 to August 2020. Moreover, it claims 89% of consumers who placed initial orders for a Moda Latina BZ kit between February 2017 and May 12, 2020, did not place a second order.

The Latinx community has been disproportionately hit by the COVID-19 pandemic and its ensuing economic crisis.

Late last month, the U.S. Centers for Disease Control and Prevention said Hispanic or Latino persons were more than four times as likely as white people to be hospitalized with COVID-19 and nearly three times as likely to die from the disease. The CDC attributed these disparities in part to possible overrepresentation in essential work jobs and other underlying conditions such as access to health care.

In its most recent employment situation report, the Department of Labor said the unemployment rate for Hispanic workers was 8.4% nationally compared to 5.9% for white workers.