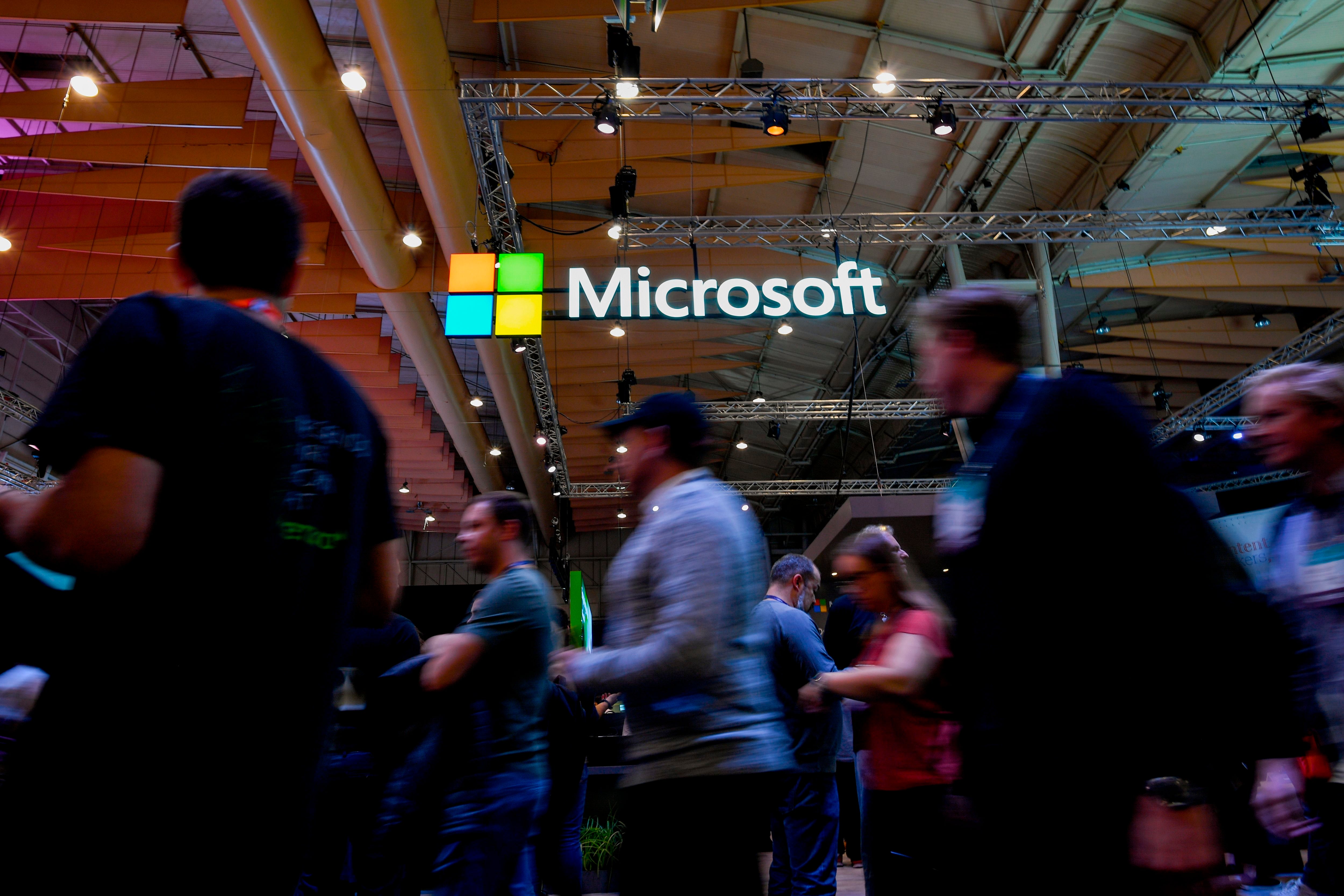 A new Microsoft patent shows how the technology giant might assign meetings scores based on attendees body language and facial expressions in the future.

The patent for an “insight computing system” would track numerous parameters including the number of people in a meeting, room temperature, time of day, the number of time each participant speaks, and more.

It would also track “speech patterns” that would be able to detect “boredom” or “fatigue”. This would be matched against other tasks such as “texting, checking email, [and] browsing the Internet” as well as being informed by an employee’s schedule.

This tracking could be done via a smartphone, computer, and a range of other electronic devices, which would allow the system to use wi-fi and Bluetooth beacons to count how many people are in a room at one time.

“Because conventional computerized scheduling systems lack real-world context, users may not be aware that they are attempting to schedule non-optimal meetings, which may result in meetings that are unproductive at best,” the patent application , which was first spotted by Geekwire, reads.

“Many organizations are plagued by overly long, poorly attended, and recurring meetings that could be modified and/or avoided if more information regarding meeting quality was available.”

The patent also states that while the “configurations and/or approaches described herein are exemplary in nature” because “numerous variations are possible”, there are no mentions of protecting employee privacy or how such a system would get employees’ consent for these far-reaching metrics. The Independent has reached out to Microsoft for comment.

Microsoft was recently criticised for launching a feature that allows employers to track the day-to-day activities of workers on an individual level.

The “Productivity Score” tracks how many times employees send emails or use the chat function, as well as the amount of time people are spending online, which is then ranked in a lague table.

“This normalises extensive workplace surveillance in a way not seen before,” said data researcher Wolfie Christl.

“This is so problematic at many levels… Not least, Microsoft gets the power to define highly arbitrary metrics that will potentially affect the daily lives of millions of employees and even shape how organisations function.”

Microsoft is not the only company that has been criticised for workplace surveillance. Amazon was accused of using surveillance technology on workers to stymie unionisation efforts and boost employee productivity, according to a research paper released by the Open Markets Institute in September.

A report from Amnesty International in November also documented Amazon’s monitoring and analysing of its drivers’ Facebook posts, using heatmaps in Whole Food stores to track which stores might unionise, and sending details of labour-organising activities at warehouses to its Global Security Operations Center.

Amazon said that, “like any other responsible business, we maintain a level of security within our operations to help keep our employees, buildings, and inventory safe,” in a statement to The Independent.