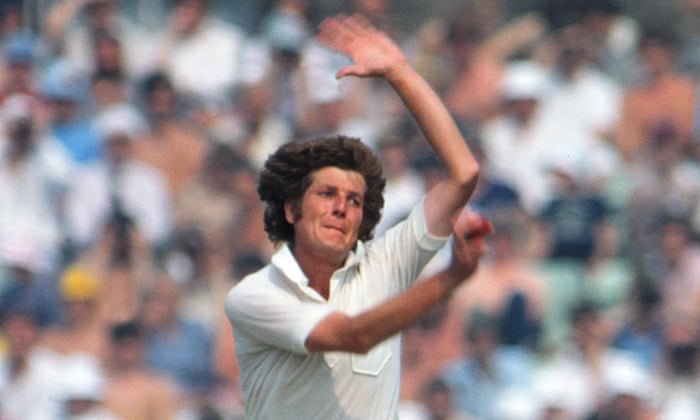 We won’t forget 2020 in a hurry and we won’t celebrate it either. Yet the absence of our traditional summer distraction has reminded cricket lovers of what we have been missing. There is impatience at the prospect of the 2021 season and the sheer luxury of sitting in a freezing stand in May and watching a resumption of the early summer rituals. What joy is to be shared when complaining about declining over rates and the disintegration of defensive techniques in the 21st century. There is also the possibility of watching Zak Crawley in the flesh, rather than on a screen, stroking a cover drive to the boundary – and hearing the hum of appreciation from a real crowd.

This year we have needed a refuge from the debris more urgently than ever before and, for some, cricket books have helped to provide that. One sage in the publishing industry explained to me how books “are not only recession-proof, they are also Covid-proof”, even if the vast majority of the sales in recent times have been made by Amazon rather than the bookshop around the corner.

The books keep coming from the heavyweights such as Duncan Hamilton and Michael Henderson, from TV stars (Freddie Flintoff and Rob Key) and from less likely nooks and crannies such as Lansdown, which is on the outskirts of Bath, and Barnard Castle (we all know where that is now: an awfully long way from Downing Street). And they remain good Christmas presents.

Hamilton’s One Long and Beautiful Summer is a sort of sequel to his A Last English Summer, published in 2009, when “the county system looked directionless and obsolete” – and that was before they dreamed up The Hundred. The book is described as a short elegy for red-ball cricket. Likewise Henderson views the future bleakly in That Will Be England Gone – The Last Summer of Cricket. Is it just possible the deprivations of 2020 might change and improve the direction of travel? Let’s hope so. Either way, these offerings from two such accomplished writers are bound to be high on the list for any traditional cricket lover.

As well as spawning a new competition, the death of Bob Willis triggered one of the best-selling cricket books of the year. Bob Willis: A Cricketer and Gentleman is a warm, polished recollection of someone nowhere near as grumpy as he appeared on Sky. Fancy some history, ancient and modern? Most accessible is Barbed Wire and Cucumber Sandwiches by Colin Shindler, an account of the tempestuous spring of 1970, which ended with the cancellation of South Africa’s tour of England, while The Thin White Line by Nick Greenslade gives us the inside story of the spot-fixing scandal of 2010 when Pakistan were touring.

But maybe at Christmas time you are pining for some feelgood fare, in which case Morgan’s Men by Nick Hoult and Steve James delivers as they recall the simple, heady days of 2019 when England won the World Cup.

There are other less obvious examples of how the game inspires and consumes, at least one of which comes from a most unlikely source. This Is Cricket: In the Spirit of the Game by Daniel Melamud is a cricket/art book published in New York and one that requires quite a big coffee table to accommodate it. Inside are hundreds of photographs, some are well-known classics, others are fresh and unfamiliar. All delightfully portray a cricketing landscape that has temporarily gone missing. 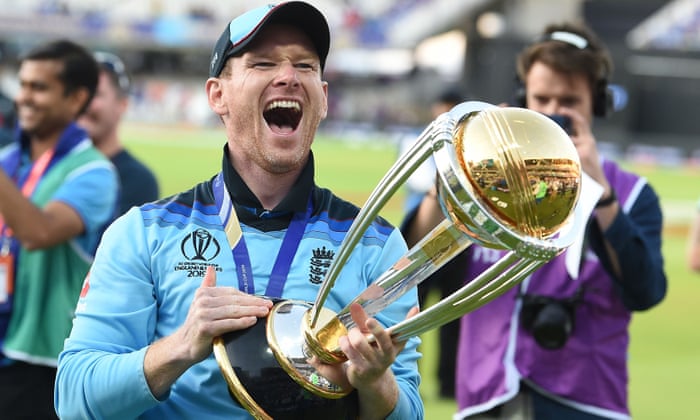 Finally, I have further evidence of how the game can consume and inspire: three books that have been meticulously crafted, labours of love that will not make anyone any money, but demonstrate so much of what is good about the game beyond the professional level. They are histories of three contrasting clubs and in all of them the quality of the production and the writing is superb.

Horse and Cart to Helicopter is the history of Lansdown CC, where Viv Richards played regularly (in 1973) and where Geoff Boycott and Ian Botham also made fleeting appearances. But, as ever, the real stalwarts are those who are there year in, year out. Among them is John Dixon, one of the four authors, who bowled quite fast for Gloucestershire for a couple of seasons in the Seventies before bowling a little more slowly for Lansdown thereafter. The ubiquitous Stephen Chalke, who has delivered a stream of wonderful cricket books over the years, is another contributor.

The Erratics: Unicorns Rampant is the third volume of history about a club spawned by the staff of Exeter University 85 years ago, who still play cricket for fun, a book that “speaks for and to cricket teams that win as gracefully as they lose”.

And finally let us trip to Barnard Castle and the history of their cricket club, where Botham appears again but Boycott fails to turn up. And Dominic Cummings’s grandfather makes a welcome appearance. This has all been lovingly recorded by Barnard Castle resident Stephen Brenkley, whom you will recognise as the longstanding cricket correspondent of the Independent and the Independent on Sunday. He retired four years ago and promptly started work on Small Town, Big Dreams (from Baliol Books) back in his hometown.

It all rings true. Brenkley recalls being shoved off the outfield in 1966 aged 13 when playing cricket with his brothers and a few friends. “What on earth did these ragamuffins think they were up to, practising cricket on a cricket field?” he writes. “It will come as a complete surprise to anyone who knows me that I decided to argue the toss.”

• This is an extract taken from The Spin, the Guardian’s weekly cricket email. To subscribe, just visit this page and follow the instructions.