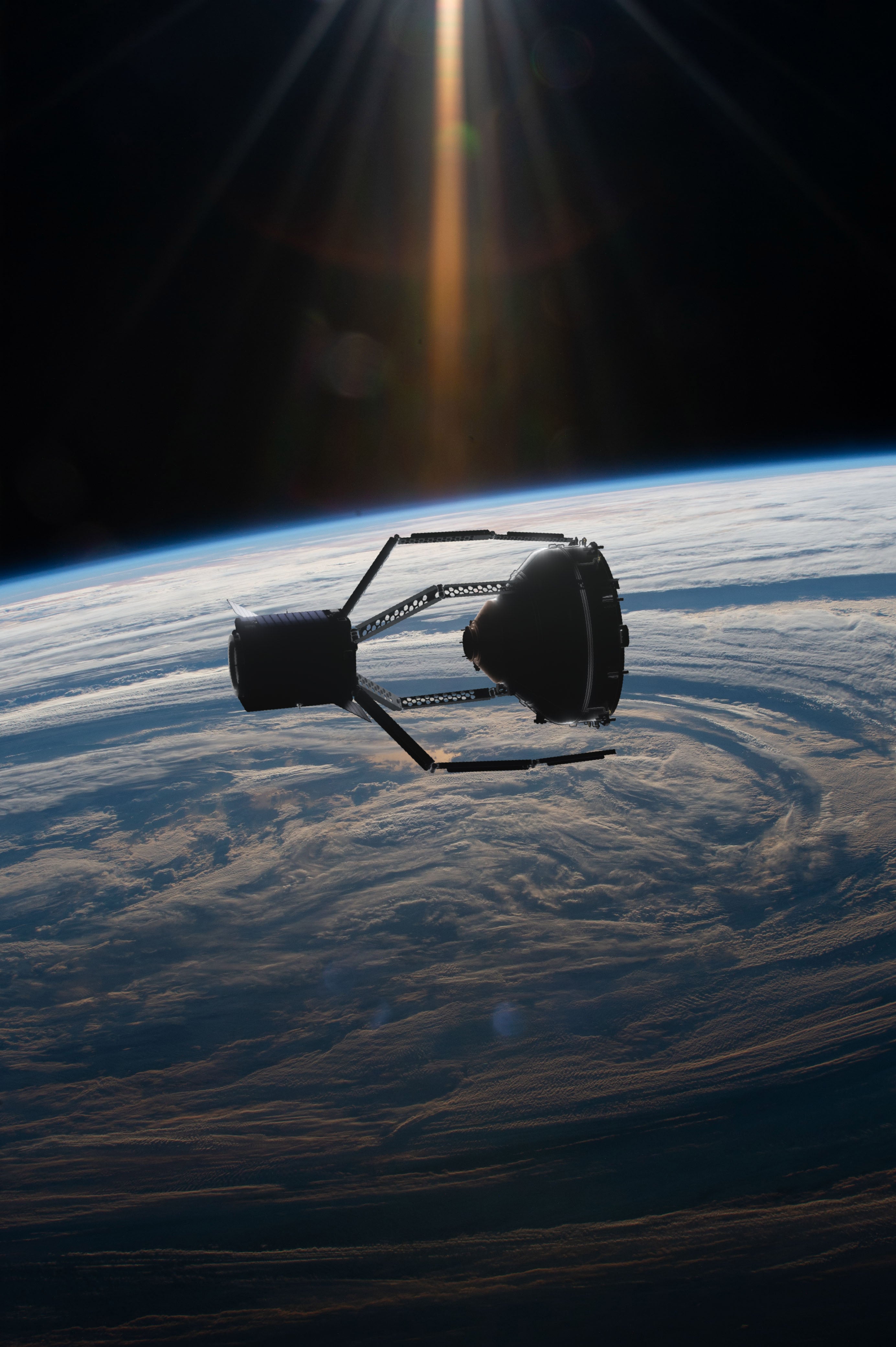 The European Space Agency will be sending a huge claw into space in order to remove buildup of space debris that has been accumulating around the planet.

The ClearSpace-1 mission will target the Vespa (Vega Secondary Payload Adapter), which was left in orbit after the second flight of Vega in 201.

The agency is using a Swiss start-up, called ClearSpace SA, to perform the task. It is expected to launch its mission in 2025.

“ClearSpace-1 will demonstrate the technical ability and commercial capacity to significantly enhance the long-term sustainability of spaceflight,” the ESA said in its announcement.

“With this contract signature, a critical milestone for establishing a new commercial sector in space will be achieved.

“Purchasing the mission in an end-to-end service contract, rather than developing an ESA-defined spacecraft for in-house operation, represents a new way for ESA to do business.”

In total, €86 million (approximately £77 million) will be spent on the mission, and the service could be needed more regularly in future.

Over the past 60 years during which humans have staged 5,550 space launches, 42,000 objects have been tracked in orbit – of which 23,000 remain in space and are regularly tracked.

Currently, there are approximately 100 launches taking place every year and, with four to five break-ups of debris happening at the same rate, the ESA predicts that the number of objects in space will steadily increase.

Ensuring that the space around the Earth remains clear of space debris is vital. In September, the ISS had to perform an unscheduled manoeuvre to avoid “possible conjunction” with another object in space.

Another potential crash a week later, between part of a discarded Chinese rocket and a decommissioned Soviet satellite, could have created countless more collisions because of the buildup of wreckage and as such, could have increased the amount of debris in space by up to 20 per cent.

It has also been suggested that the domino effect of such a crash could result in a layer of space debris around the planet that would make space launches impossible.