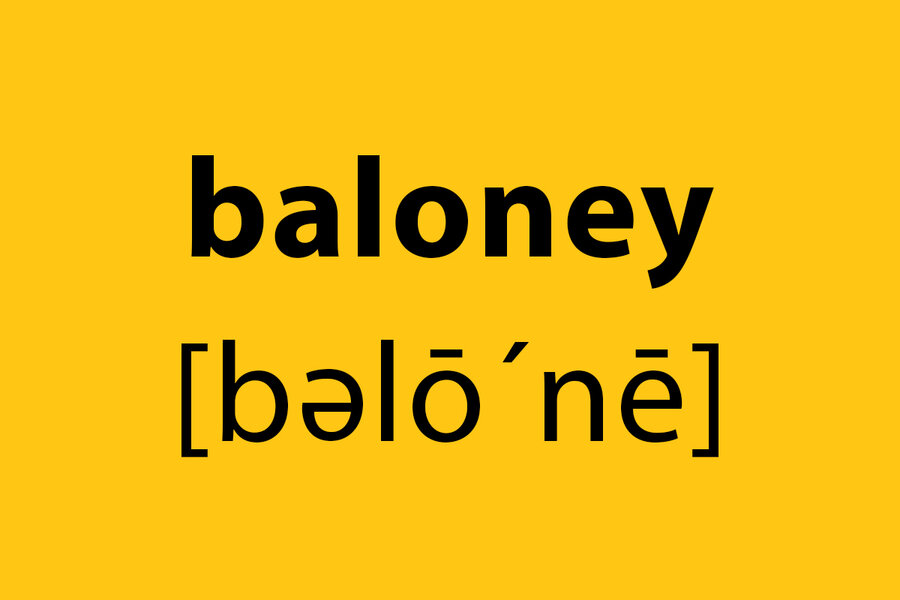 We’re practically a whole year into the 2020s and I still haven’t talked about “flapperese,” the language of those icons of the 1920s, the flappers. I’ll stop being such a wet blanket and remedy that right now.

Flappers were the successors to the suffragists, bent on enjoying new social freedoms after women had secured the legal right to vote. They delighted in scandals that would shock few people today – they bobbed their hair, showed their knees in public (with their stockings turned down), and drove cars. They also self-consciously created their own slang, breaking down the linguistic orthodoxy of the time that held slang to be the province of men.

In 1922, linguist Otto Jespersen laid out his views on how gender affects language change. Women displayed an “instinctive shrinking from coarse and gross expressions”; men “want to avoid what is commonplace and banal and replace it by new and fresh expressions.” In his view, women might coin euphemisms to avoid unpleasantness, but men were responsible for slang, where the vibrancy, creativity, and vitality of language could be found.

Flappers said baloney! to Professor Jespersen and created or popularized slang words of their own, making 1920s English a lot less blah. They published several glossaries, such as “A Flapper’s Dictionary” (1922) and a short-lived monthly magazine, The Flapper, leaving us a record of this ephemeral language, flapperese.

The most famous flapper phrases are probably the cat’s pajamas and the cat’s meow. Both mean “excellent,” or “the best,” as in “Oh, I love her – she’s the cat’s pajamas!” The formula “animal + body part or piece of clothing = ‘excellent’” was endlessly productive. You could have the oyster’s earring, the sardine’s whiskers, the bee’s knees, and so on.

Flappers were the first to go on blind dates, with men they had been introduced to but didn’t know personally. They could tell when things were copacetic (“going just right”), knew not to take any wooden nickels, and felt confident in telling censorious elders to mind your own beeswax.

This slang contains plenty of evaluative words for men: a dud is boring, a big-timer charming, a corn-shredder one who dances on his partner’s feet, and a 10-minute egg is hard-boiled or tough. But flapperese lacks a word for the flapper’s male counterpart. The closest term is probably flipper, but, as the name suggests, he was a sort of auxiliary, an appendage to the flapper. This likely reflects an actual dearth of young men: World War I and the 1918 flu epidemic had concluded not long before. But it also reveals the female-focused nature of flapperdom, and of its slang.