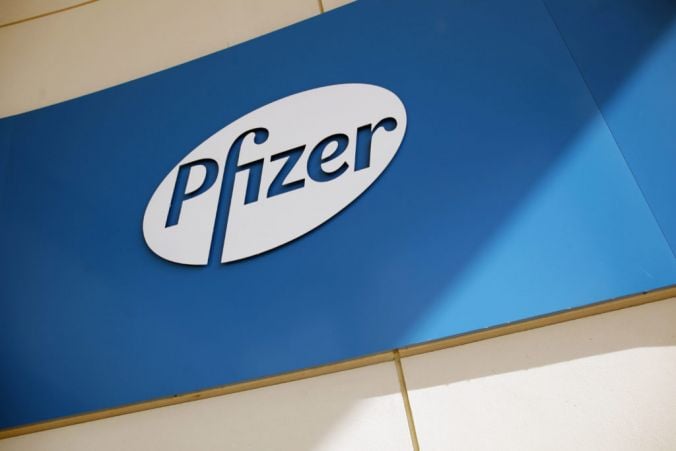 A US government advisory panel has convened to decide whether to endorse mass use of Pfizer’s Covid-19 vaccine to help conquer the outbreak that has killed close to 300,000 Americans.

The meeting of outside advisers to the Food and Drug Administration (FDA) represented the penultimate hurdle before the expected start of the biggest vaccination campaign in US history.

Depending on how fast the FDA signs off on the panel’s recommendation, shots could begin within days.

The FDA panel functions like a science court. During the scheduled day-long session, it was expected to debate and pick apart the data – in public and live-streamed – on whether the vaccine is safe and effective enough to be cleared for emergency use.

The FDA’s Dr Doran Fink said: “The American public demands and deserves a rigorous, comprehensive and independent review of the data.”

The FDA is not required to follow the committee’s advice but is widely expected to do so. Once that happens, the US will begin shipping millions of doses of the shot.

The meeting came as the coronavirus continues surging across much of the world, claiming more than 1.5 million lives, including more than 289,000 in the US.

Hanging over the meeting is a warning from UK officials that people with a history of serious allergic reactions should not get the vaccine. Government officials there are investigating two reports of reactions that occurred when the country began mass vaccinations on Tuesday.

Still, a positive recommendation and speedy US approval appeared nearly certain after FDA scientists issued an overwhelmingly positive initial review of the vaccine earlier this week.

FDA said results from Pfizer’s large, ongoing study showed that the vaccine, which was developed with Germany’s BioNTech, was more than 90% effective across people of different ages, races and underlying health conditions, including diabetes and obesity. No major safety problems were uncovered, and common vaccine-related side effects like fever, fatigue and injection site pain were tolerable.

Dr William Moss, head of Johns Hopkins University’s International Vaccine Access Centre, said: “The data presented in the briefing report were consistent with what we heard before and are really exciting. Nothing that I see would delay an emergency use authorisation.”

The meeting also represented an opportunity for regulators to try to boost public confidence in the fast development process that has produced the Pfizer-BioNTech vaccine and a string of other upcoming shots in less than a year.