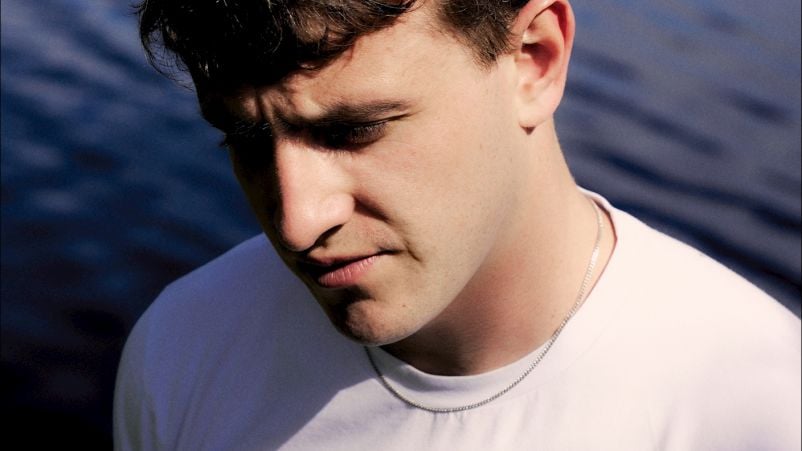 Twitter has revealed the tweets and topics that have captured the attention of the nation.

As the wild ride that has been the year 2020 draws to a close, Twitter has revealed the tweets and topics that captured the attention of the nation.

It will come as no surprise that #Covid19 and #Coronavirus were the top used hashtags of the year, however, celebrities from Paul Mescal to Jedward also had their time in the spotlight.

From #CovideoParty to Normal People fever – and the decade ago that was the General Election – here are the biggest Twitter moments of the year on the island.

Paul Mescal is responsible for penning the most liked Tweet of the year in Ireland, simply tweeting “I’m Irish” after British media outlets attempted to claim him after his Emmy nomination for his role in Normal People.

The actor was no stranger to the Twitter spotlight throughout the year, with the TV adaption of Sally Rooney’s #NormalPeople a regular trending topic – along with #ConnellsChain.

Among the other most popular tweets of the year, the country collectively showed its appreciation to Chief Medical Officer Dr Tony Holohan when he announced he was talking time away to spend with his family early this summer.

From today, I will be taking time out from all of my work commitments to be with my family.

I would like to thank everyone for their support, understanding and respect for my family’s privacy and would wish that to continue.

Continue to stay vigilant and look after each other. pic.twitter.com/aNfi88c1Jo

The first trailer for film #WildMountainThyme also sparked a major online reaction with its unique take on Irish accents.

While a Christmas ad from Supervalu pulled on thousands of heart strings.

Christmas may be a little different this year but we all know who makes it extra special. Whether you’re keeping old traditions or making new ones we all love a magical Christmas. You just have to Believe……..

Check out our Christmas advert ⬇ pic.twitter.com/P3xmNiRahr

TV was one of the main ways the nation got through the various lockdowns of the year, with Irish comedian Alison Spittle entertaining the nation with her creation of the #CovideoParty community.

The hashtag saw thousands virtually watch films together, enjoying classics such as Clueless, Matilda and Jumanji while some even dressed up as various characters.

This is pretty cool, thanks for tweeting along. I love doing #covideoparty https://t.co/RmorRmuc5X

Kindness also trended on the platform in 2020, as #ActsOfKindness was a widely used hashtag and #SelfIsolationHelp caught on nationwide after Helen O’Rahilly used Twitter to coordinate volunteers in her local area to help those isolated during the pandemic.

OK, I’ll take a lead: If anyone in the Rush area of Dublin is alone, isolated and needs shopping or meds or anything else picked up, happy to do so. WIll leave at your door. #selfisolationhelpRUSH Do it for your local community? RT please.

#BlackLivesMatter took the third spot in Ireland, as people around the world reacted to the death of George Floyd in the United States.

The Premier League’s Marcus Rashford’s work both on and off the pitch made him the most talked about sports person on Irish Twitter in 2020.

🗣 Calling all Local Authorities https://t.co/pwJ41p8MUG
Following conf of £170M Gov investment I want to help to communicate on your hunger-related schemes this winter. Families need assurances. Tag me so I can repost and please fill out the form so we can map out help avail.

Other stars in the spotlight included Conor McGregor, and Man United’s Paul Pogba and Bruno Fernandes.

Ariana Grande was the most tweeted about musician in Ireland in 2020, followed by the country’s own Niall Horan and his former bandmate Louis Tomlinson as the year celebrated #10YearsOfOneDirection.

Jedward also made a splash on Irish Twitter in 2020, with their colourful tweets varying from encouraging those around the island to #WearAMask to nominating themselves for the position of EU Commissioner after the resignation of Phil Hogan in the wake of the #Golfgate scandal.

19 tiny everyday things Covid has changed about our lives