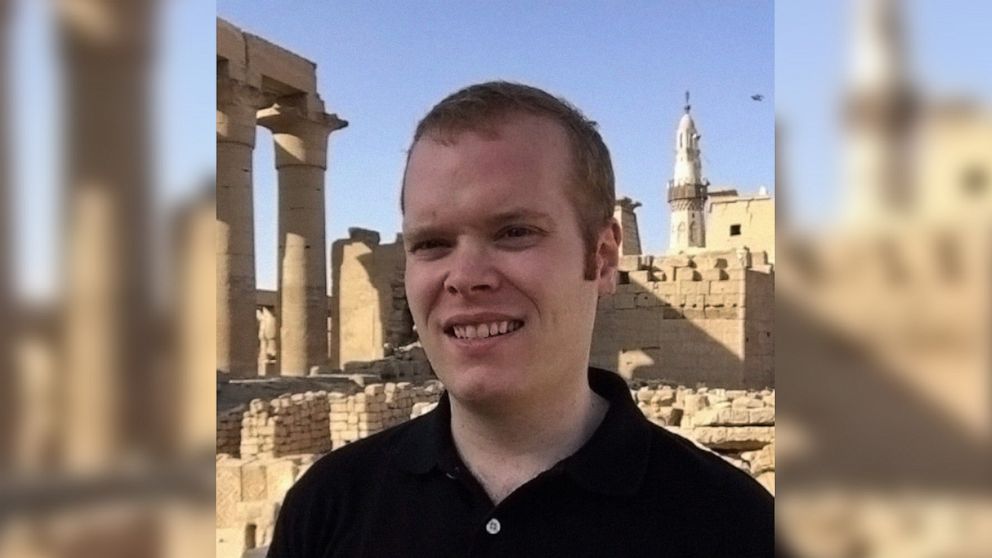 A 32-year-old medical student has been identified as the finder of a million-dollar treasure that evaded seekers for more than a decade.

Wealthy New Mexico antiquities dealer Forrest Fenn filled a bronze chest with more than $1 million in gold, jewels and other valuables and hid it somewhere in the Rocky Mountains, leaving nothing but a cryptic poem he wrote in 2010 as a clue on how to find it.

When a lucky searcher struck gold and found the chest in June, Fenn did not identify the winner, who wished to remain anonymous, and he did not reveal the location of the chest, telling ABC News after it was found that he “hid it in a pretty good place.”

But, Michigan native Jonathan “Jack” Stuef has now made his identity public after a federal court order against Fenn’s estate would have made his name public.

On a website dedicated to the treasure hunt, Fenn’s grandson, Shiloh Forrest Old, wrote that Stuef found the treasure chest “as a result of years of careful searching.”

Stuef became hooked on the idea of finding the treasure after learning about it on Twitter in 2018, he told Outside magazine.

“I’ve probably thought about it for at least a couple hours a day, every day, since I learned about it,” Stuef said. “Every day.”

Stuef, a career writer, graduated from Georgetown University in 2009 and worked for the Onion and later freelanced for Buzzfeed before enrolling in medical school, Outside reported. He read Fenn’s memoir, “The Thrill of the Chase,” and learned everything he could about the eccentric millionaire before starting his search for the treasure.

Stuef found it on June 6 in Wyoming — two years after his quest began — in the place where Fenn wrote that he wished to die.

“Begin it where warm waters halt / And take it in the canyon down / Not far, but too far to walk / Put in below the home of Brown,” the poem began.

Fenn died of natural causes in September at his home in Santa Fe, his family confirmed to ABC News. He was 90 years old.

After his death, Stuef published an ode to Fenn on Medium under the byline “The Finder.” Stuef wrote that Fenn’s death was not the first time the man had made him cry, but that he cried throughout the strenuous treasure hunt.

“When I finally found it, the primary emotion was not joy but rather the most profound feeling of relief in my entire life,” Stuef wrote.

Thousands of people pursued the elusive treasure since 2010, and at least five people died in the thrill of the chase.

Why President Trump’s grip on Washington may linger