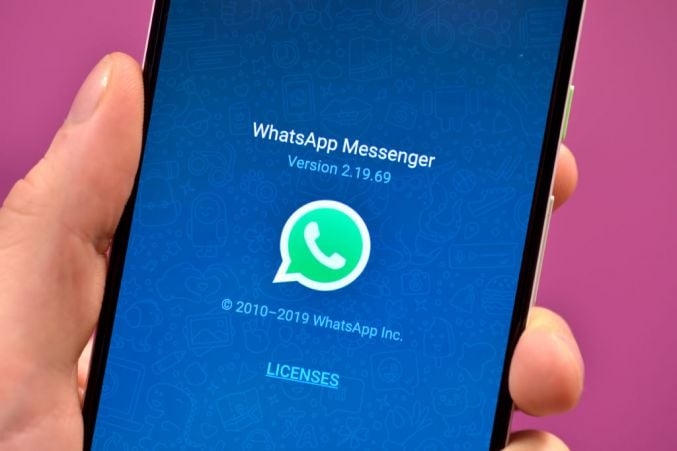 WhatsApp has criticised Apple’s new data privacy labels for apps in the App Store, claiming they are unfair on some developers.

New information will soon be added to app download pages on the App Store which will give users an overview of what personal data an app uses.

Apple says the scheme is designed to improve user control over data and privacy, but WhatsApp has claimed the labels are too broad and fail to recognise some privacy measures taken by developers.

The Facebook-owned messaging platform also suggested the new labels were anti-competitive because preloaded, Apple-made apps – such as WhatsApp rival iMessage – are not on the App Store and therefore not subject to the same label-based scrutiny.

“While providing people with easy to read information is a good start, we believe it’s important people can compare these Privacy Nutrition labels from apps they download with apps that come pre-installed, like iMessage,” a WhatsApp spokesperson said.

“Our teams have submitted our privacy labels to Apple but Apple’s template does not shed light on the lengths apps may go to protect sensitive information.

“While WhatsApp cannot see people’s messages or precise location, we’re stuck using the same broad labels with apps that do.

“We think labels should be consistent across first and third party apps as well as reflect the strong measures apps may take to protect people’s private information.”

Apple first announced the new labels at its Worldwide Developer Conference (WWDC) in June, saying a new section would be added to each app’s product page containing key information about the data an app collects and an accessible version of the main points of its privacy policy.

At the time, Apple said the new tool would help create a “transparent overview of an app’s privacy practices” that was “key to building trust with potential users”.

Tesla to relocate from California to Texas