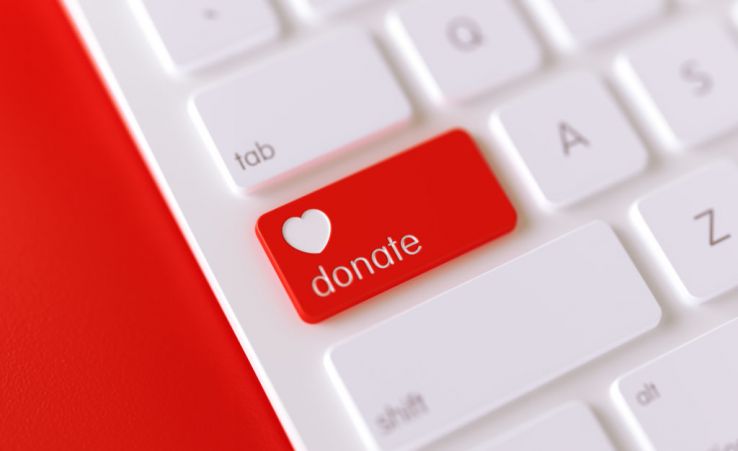 Nearly 40% of Irish donors on GoFundMe gave more than once during the year. Photo: iStock

Ireland is the most generous country in the world, with Galway and Derry the most charitable places in Ireland and the UK, according to a report by GoFundMe.

The online fundraising platform has ranked countries and cities by number of donations per capita in its 2020 Giving Report.

Ireland was rated as the most generous country worldwide in 2020, followed by the United States, UK and Canada, with Australia coming in at number five.

Galway was reported as the most generous place in the Republic, followed by Dublin, Limerick, Cork and Waterford.

The most generous country in the world, per capita

Derry was listed as the most generous city in Britain and Northern Ireland, ahead of Cambridge, Edinburgh, Bath and Luton.

The charity sector has been hit hard this year, with many seeing funding dry up almost overnight as lockdown came into force and events had to be cancelled and shops closed.

Charities have also come under increased pressure for services, with more people turning to them for help.

One of the top five global fundraisers on GoFundMe this year was to help Native Americans fight one of the worst coronavirus outbreaks in the US, with donations flooding in from Ireland to pay tribute to aid from the Choctaw tribe during the famine.

Millions of dollars poured in to the Navajo & Hopi Families Covid-19 Relief Fund since it went viral in Ireland back in May, raising more than $6.5 million (€5.3 million).

Nearly 40 per cent of Irish donors on GoFundMe gave more than once during the year, with the most prolific giving 97 times to 94 different fundraisers.

More than 25,000 donations were made on April 21st, making it the most popular day to donate in Ireland this year.

The most generous countries based on number of donations per capita were:

The top five most generous cities in Ireland were:

The top five most generous cities in the UK were:

The Rat Race for COVID Vaccine