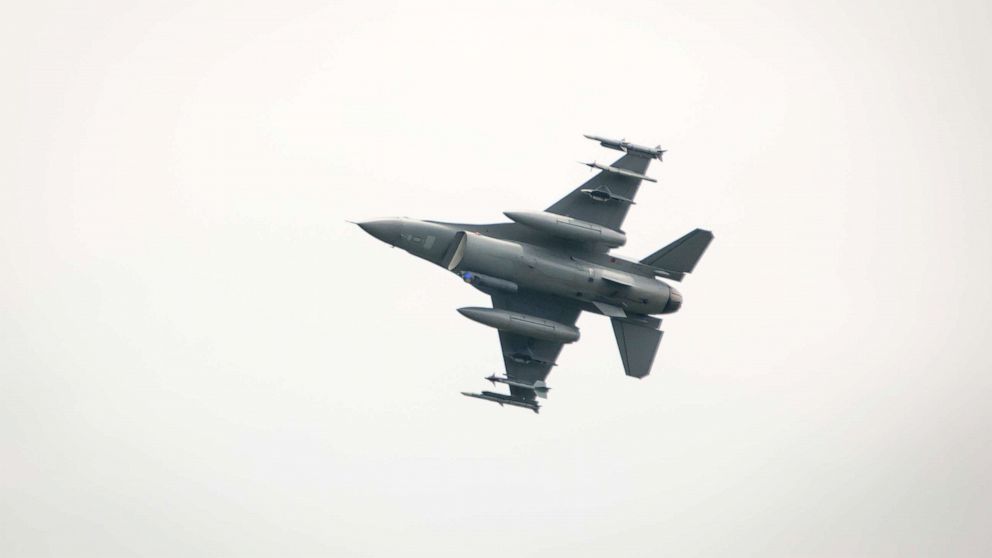 The F-16 pilot who crashed in Michigan Tuesday has been pronounced dead.

The Wisconsin Air National Guard’s 115th Fighter Wing announced his death Friday morning, stating that, per the Department of Defense’s policy, they will not release the pilot’s identity until 24 hours after notifying the service member’s next of kin.

“We are deeply saddened by this tragic loss; our thoughts and prayers are with the family during this difficult time,” 115th Fighter Wing commander Col. Bart Van Roo said in a statement. “Today is a day for mourning, the 115th Fighter Wing and the entire Wisconsin National Guard stands with the pilot’s family as we grieve the loss of a great Airman, and patriot.”

The Fighting Falcon assigned to the Wisconsin Air National Guard’s 115th Fighter Wing at Truax Field Air National Guard Base in Madison crashed in Michigan’s Hiawatha National Forest at around 8 p.m. Tuesday, while on a routine training mission.

A multi-state, interagency search for the pilot and aircraft immediately followed the crash and emergency responders arrived at the scene, the Wisconsin National Guard said.

“We are an extremely close knit group at the fighter wing, the loss of one of our own brings immeasurable sadness to every member of our organization,” Van Roo added.

The cause of the crash is still under investigation.