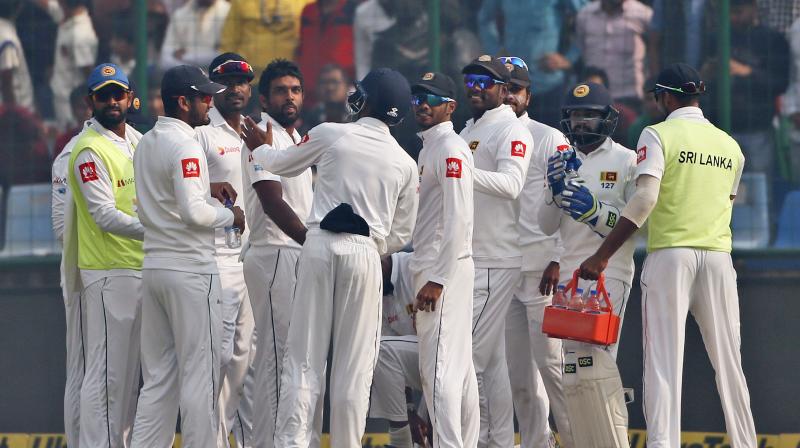 Sri Lanka Cricket (SLC) board has agreed to send the team to South Africa, This was confirmed by  CSA (acting) president Rihan Richards.

The decision was taken after the discussions with the South Africa and Sri Lanka government officials.

"Our CEO (Kugandrie Govenderand) and the Director Cricket (Graeme Smith) along with the Board Directors facilitated the dialogues", the president, speaking exclusively over the telephone, said.

Regarding the bio-secured bubble for the visiting team, he said, "the principles of the bio-bubble that was there for the matches against England will be the same and now the Test matches will be played at different venues and there will be no compromise on COVID-19 issues".

The Sri Lankan team will be managed by Ashantha de Mel, also the chairman of the selection committee.

The same 22-players who trained recently are likely to be on a plane.

"No player has expressed his desire to pull out from this tour. Otherwise, it would have affected his chances for the series against England", the SLC source added.

Sri Lanka is scheduled to play two Tests on this tour.

The Sri Lankan players will have a six-day quarantine on return.