The outgoing president was asked by Fox News host Brian Kilmeade whether he would “show up at the inauguration.” Mr Trump said: “I don’t want to talk about that.”

He then went on to echo past claims that he had not lost the election as he praised his Administration’s work during his time at the White House.

The Republican president said: “I want to talk about this: we’ve done a great job. I got more votes than any president in the history of our country.

“And they say we lost an election. We didn’t lose. If I got 10 million fewer votes, they say I couldn’t have lost.” 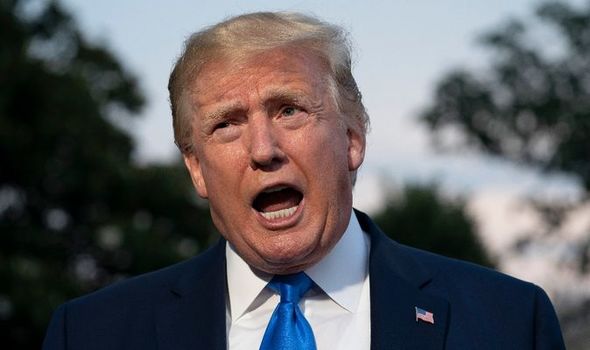 During his interview for Fox News, Mr Trump was asked what would happen if he refuses to concede the victory to Mr Biden by the time he is due to take office.

Mr Trump said his concern has that the United States could be left with an “illegitimate” leader.

He said: “I worry about the country having an illegitimate president. That’s what I worry about.

“A president that lost and lost badly. This wasn’t like a close election. 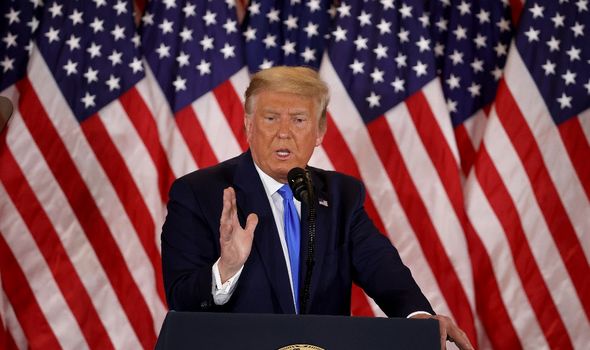 The remarks come after the US Supreme Court has rejected a lawsuit brought by the Texas attorney general.

Justices voted by 7-2 not to open the case that would have overturned the presidential election result in four states. 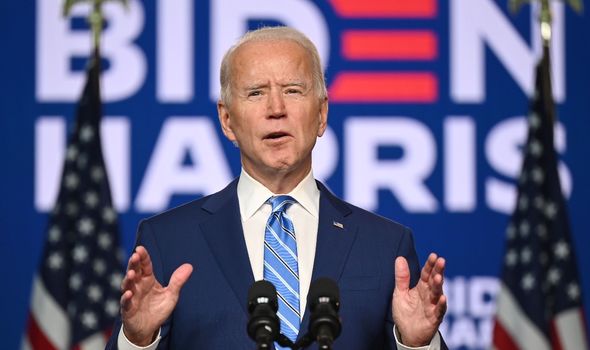 They said: “Texas has not demonstrated a judicially cognizable interest in the manner in which another State conducts its elections.”

The two justices who voted to hear the case, Clarence Thomas and Samuel Alito, said they would not have voted to overturn the result.

Michigan, Wisconsin, Georgia and Pennsylvania, the four states being targeted, have said of the lawsuit that it is “legally indefensible and an affront to principles of constitutional democracy”.

In total 126 Republican House members had supported the case whilst 17 states signed a document backing the Texas stance. 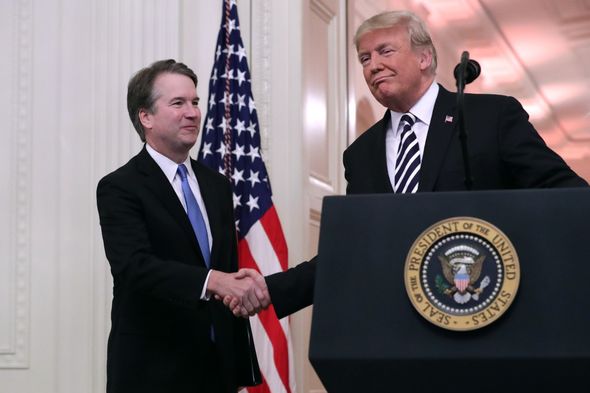 But the Supreme Court majority ruled that Texas lacked the “standing” to even have the case heard.

Brett Kavanaugh and Amy Coney Barrett, associate justices of the Supreme Court – both of whom were appointed by Mr Trump – expressed their support for the court’s decision.
Josh Shapiro, Pennsylvania’s Attorney General, welcomed the result.

He said: “Our nation’s highest court saw through this seditious abuse of our electoral process.

“This swift denial should make anyone contemplating further attacks on our election think twice.”

Australians stranded abroad struggle to get home amid the coronavirus pandemic