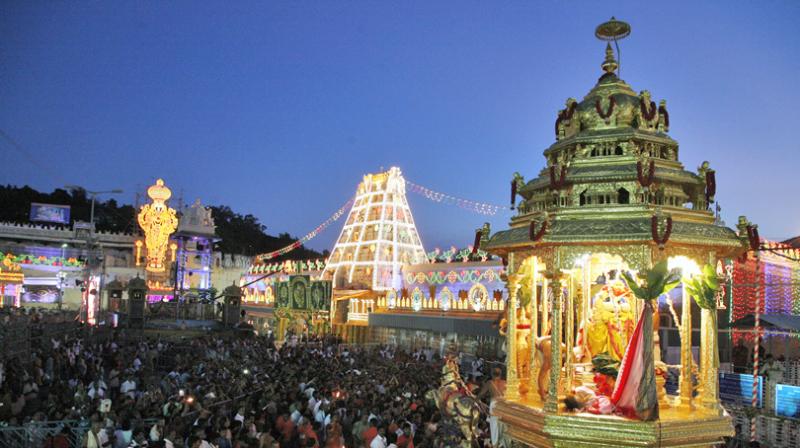 AP BJP sources said that they are holding a state level executive committee meeting in Tirupati on December 12 to come up with political resolutions on the party’s strategy for AP. It is for the first time, the state level party leaders are meeting after its senior leader Somu Veerraju was anointed as party president in the state.

In the backdrop of the BJP failing to accord special category status to AP even after its national campaign committee chairman and Prime Minister Narendra Modi promised to do so while addressing the public meeting at Tirupati, sources say that the BJP leaders are worried it will impact the bypoll affecting the prospects of the party’s nominee.  There is also the recent controversy over funding of the Polavaram irrigation project that is troubling the party.

They felt their party’s bypoll victory in Dubbak Assembly segment in Telangana cannot be taken for granted in AP as their party’s strength varies in both the states.

Moreover, Jana Sena has sought the LS seat for itself as their nominee got more votes in the last election than the BJP. They said their party should be given some weightage to nominate its candidate under a mutual understanding.

In a related development at Nellore, BJP Yuva Morcha state president K. Surendra Mohan said that both BJP and Jana Sena would form an alliance to contest for Tirupati Lok Sabha seat and added that they would expose the failures of the YSR Congress government.

He said, “Though YSR Congress president and CM YS Jagan Mohan Reddy was not so experienced, the people elected him in the hope that he will work honestly.” However, he hinted that the CM failed to live up to the expectations of the people.

Referring to the YSR Congress government extending support to the Bills on education, agriculture and reservation for economically weaker sections initiated by the Centre, the BJP Yuva Morcha leader questioned the rationale behind opposing such Bills in the state. He slammed the CM for adopting the dubious practices of former CM N. Chandrababu Naidu for changing the names of Central schemes and claiming that they were schemes initiated by the state government.