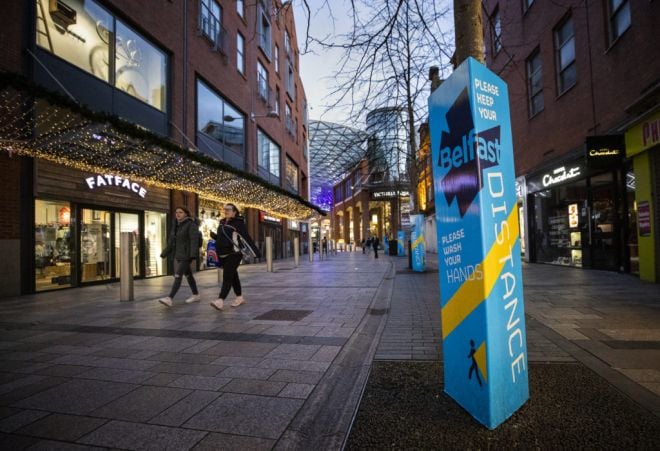 The number of redundancies proposed in the North has doubled in a year, according to official statistics.

There were 10,720 collective redundancies proposed to the end of November.

Of these, 10,000 were since March when the coronavirus pandemic took a grip on the region.

According to figures recorded by the Northern Ireland Statistics and Research Agency (Nisra), the redundancy number is double that of the previous year.

Approximately half of the redundancies were described as being in the manufacturing, and wholesale and retail sectors.

Estimates from the Quarterly Employment Survey September 2020 indicate that employee jobs decreased over the year by 4,080 to 775,020 jobs.

Both the manufacturing (down 2,930 jobs) and services (down 2,760 jobs) sectors experienced decreases in employee jobs over the year.

Those furloughed under the Coronavirus Job Retention Scheme are included in employee jobs estimates.

Nisra noted the latest data show that employment and jobs are below pre-pandemic levels, while measures of unemployment are higher than the levels before Covid-19 struck.