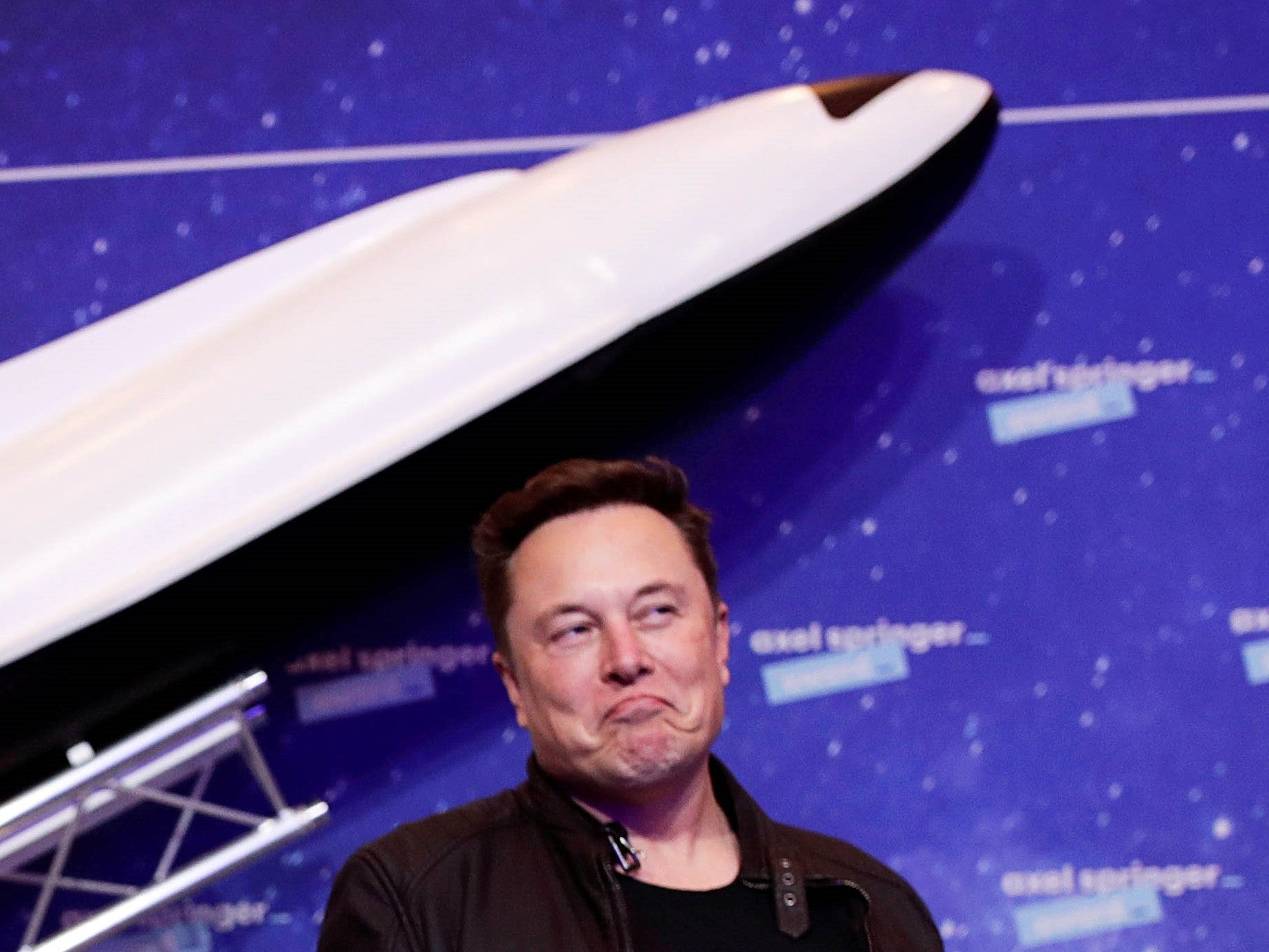 Elon Musk has revealed he plans to send the first SpaceX craft to Mars by 2022, with humans following within the next four to six years.

Speaking at the Axel Springer Award 2020, the SpaceX boss said trips to Mars depend upon the planet’s orbit lining up with Earth’s, which takes place roughly every two years.

The most recent took place earlier this year, meaning the next Earth-Mars synchronisation will take place in 2022, 2024 and 2026.

“I’d say six years from now, highly confident [that humans will travel to Mars]. If we get lucky, maybe four years, and then we’re going to try and send an uncrewed vehicle there in two years,” he said.

“I’m mostly concerned with developing the technology that can enable a lot of people to go to Mars and make life multi-planetary, have a base on the moon, a city on Mars, and I think it’s important that we strive to have a self-sustaining city on Mars as soon as possible.”

He also said that he planned to take a trip aboard SpaceX’s Starship spacecraft in the next two to three years.

The first major test flight of Starship is set to take place this week, which will see it launched 15km into the sky before landing again.

Mr Musk warned the critical test only had a one in three chance of succeeding, though the event will still be live streamed for everyone to watch as part of SpaceX’s efforts to build excitement for space travel.

Starship is being built to ferry up to 100 people around the Solar System, with plans for mass production of the next-generation spacecraft to begin at some point next year.

The billionaire entrepreneur, who recently overtook Microsoft founder Bill Gates to become the second richest person in the world, said he ultimately hopes to use Starship to make humanity a truly space-faring civilisation.

He said that he believed in 10 years all new cars would have full autonomy, while “70 or 80 per cent or more” will be fully electric.

“Electric autonomy is absolutely the future, no question. It’s just a matter of when” he said.

“Tesla is about trying to make sure things are good for the future on Earth, and then SpaceX is about a good future beyond Earth.”

This material could store solar energy for years

Half of UK public would rather buy a new phone than wait for a repair, says survey