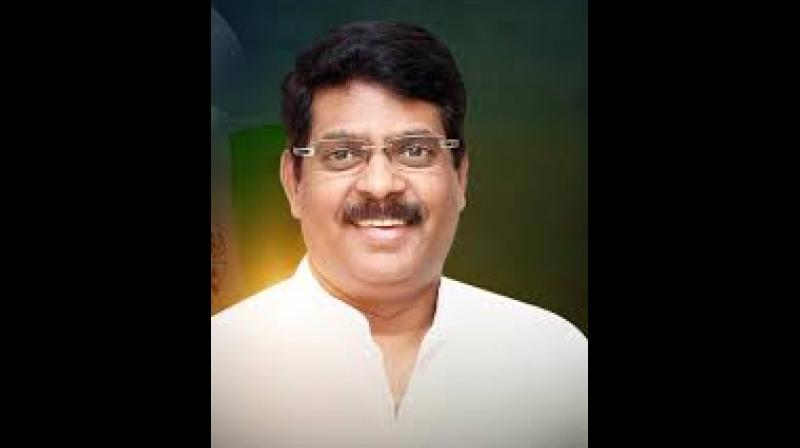 The two groups being at loggerheads with each other in Darsi Assembly segment is nothing new.

The latest trouble started when supporters of the MLA objected to followers of Sivaprasad ignoring the photo of Darsi legislator on flexi banners displayed in the town to greet Chief Minister Y. S. Jagan Mohan Reddy on occasion of the CM’s birthday on December 21.

Alleging that banners have been placed at different vantage points without permission from local administration, supporters of the MLA demanded their removal. They also argued that banners must display the photo of Maddisetty Venugopal as per protocol.

When the situation started turning volatile at the Clock Tower Centre in Darsi on Sunday with both groups jostling with each other, police intervened and pacified both the groups. They assured the issue will be discussed with leaders to find a lasting solution to differences between cadres of the two groups.

Locals are, however, worried over frequent tussles between these groups and fear violence may break out between them.

The Electoral College meets on Monday. Here’s what to expect

KCR’s 2021 job bonanza: All vacancies in government departments to be filled up