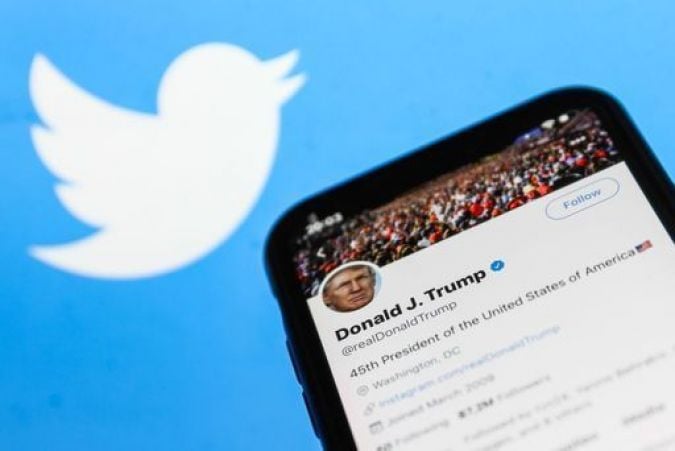 However, Victor Gevers will not be punished as he was acting “ethically”.

Mr Gevers shared screenshots after accessing Mr Trump’s account in the buildup to the 2020 US presidential election.

The White House issued a denial at the time.

Responding to the finding of prosecutors in the Netherlands, Twitter said: “We’ve seen no evidence to corroborate this claim, including from the article published in the Netherlands today. We proactively implemented account security measures for a designated group of high-profile, election-related Twitter accounts in the United States, including federal branches of government.”

Mr Gevers, a respected cyber security researcher, said he was pleased with the finding. “This is not just about my work but all volunteers who look for vulnerabilities in the internet.”

Mr Gevers spoke to BreakingNews.ie about the hack before the US presidential election.

At the time, he explained that the hack would not have been made public if his attempts to notify the Trump administration about the security issue had been acknowledged. 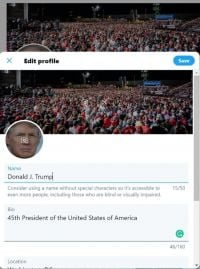 “If only one of the many addressed parties would respond with, ‘ok, we took care of it,’ that would have been enough, and nobody would ever have heard about this case. Especially during election time when tensions are high, just like in 2016.

“The most important thing is that we noticed that shortly after the reporting and countless times of trying to contact them, two-factor authentication was enabled on the account again. I find it remarkable Twitter says that they found no evidence.”

Dutch police said they had sent their findings to US authorities.

A statement read: “The hacker released the login himself.

“He later stated to police that he had investigated the strength of the password because there were major interests involved if this Twitter account could be taken over so shortly before the presidential election.”

Cattle stranded on ship in Spain must be destroyed, say vets