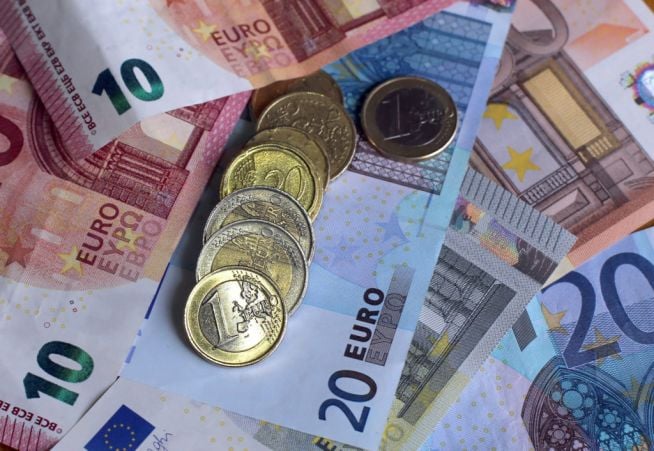 Swiss prosecutors have filed an indictment against bank Credit Suisse for allegedly failing to do enough to stop money laundering linked to drug trafficking by a Bulgarian criminal organisation in a scheme that involved a wrestler who once hauled millions in notes by car to Switzerland.

The indictment in the Federal Criminal Court, along with others against a former manager at the Swiss bank and two members of the criminal ring, wraps up a years-long investigation into the alleged wrongdoing that appears mostly to have taken place between 2004 and 2008.

The attorney general’s office said top-level athletes in Bulgaria, after the fall of communism, “turned towards other sources of income, and numerous wrestlers received approaches from mafia clans”.

One wrestler, who was not identified, allegedly aimed to make money by trafficking cocaine and laundering the cash generated from it – using so-called mules to carry tons of cocaine from South America to Europe by air and sea.

The proceeds from the drug sales, often in small-denomination notes, were said to have entered Swiss bank accounts from 2004 to at least 2007 and were used to buy property in Bulgaria and Switzerland in particular.

The next year, the attorney general’s office began an investigation into the wrestler and his employer, and later “a Credit Suisse executive who was in charge of the criminal organisation’s business”.

The wrestler’s “main offence was committed in February 2006, when he transported the equivalent of more than four million Swiss francs in small denomination notes hidden in his car from Barcelona to Switzerland”.

A former Credit Suisse executive in charge of business relations with the criminal organisation allegedly carried out transactions for the ring “despite there being strong indications that the funds were of criminal origin”.

The executive, an unidentified woman, “persistently prevented” the identification of the origin of the funds, which ultimately involved transactions of more than 140 million Swiss francs, prosecutors said.

“Credit Suisse had been aware of these deficiencies from at least 2004. The fact that the bank let it continue until 2008, or even beyond, impeded or frustrated the detection of the money-laundering activities carried out by the criminal organisation with the aid of the bank executive,” the attorney general’s office said.

In a statement, Credit Suisse noted “with astonishment” the move to bring charges “in an investigation that has already lasted more than 12 years”.

“The bank rejects the allegations about supposed organisational deficiencies and intends to defend itself vigorously,” it said.

It added that the criminal court could order the “disgorgement of profits” and a maximum fine of 5 million dollars (£3.7 million).

Kangaroos can learn to communicate with humans, Irish-led research says