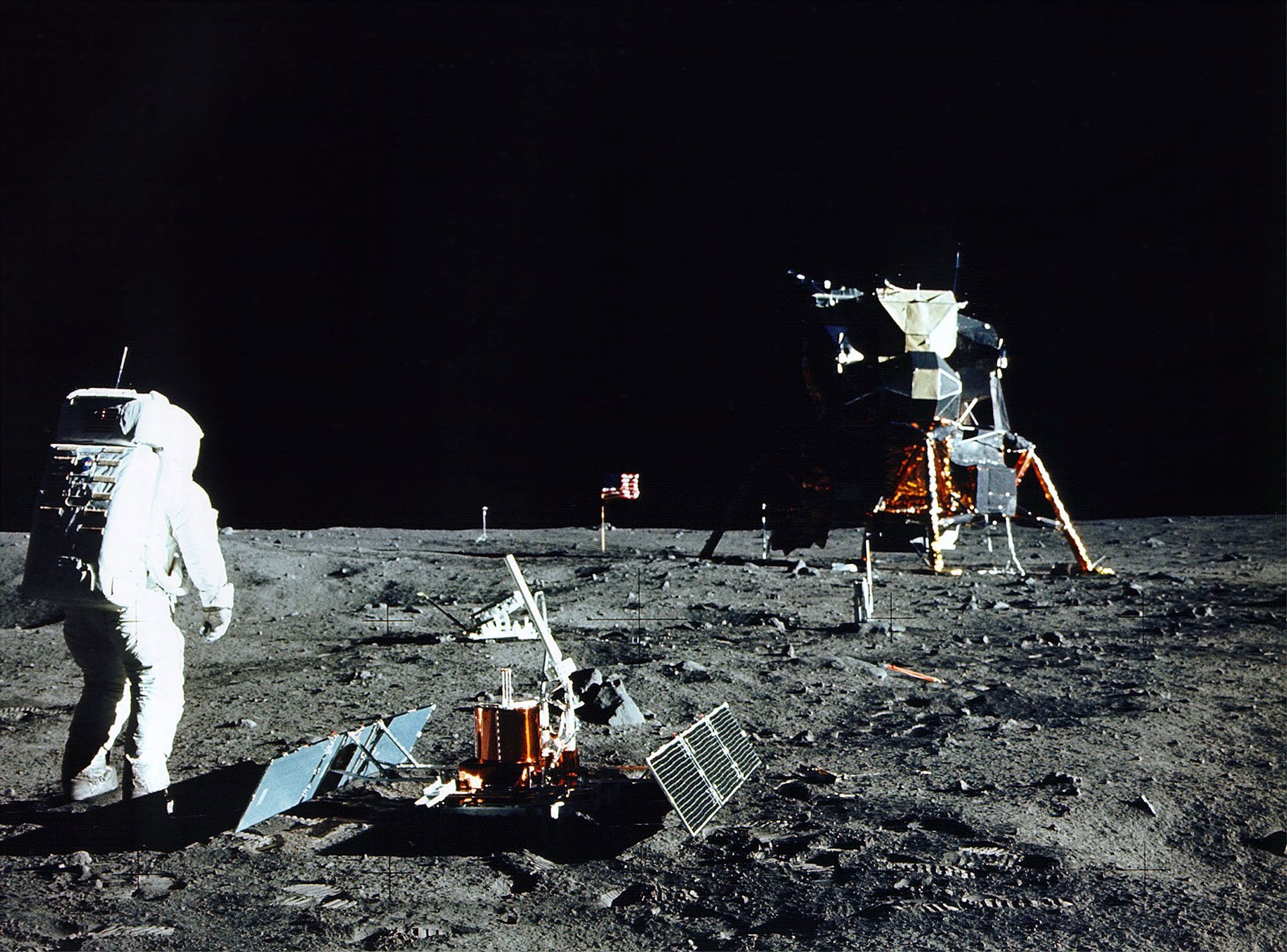 Nasa has revealed the priorities for the Artemis II mission, which will take the first woman and the next man to the moon.

This includes bringing back 85 kilograms of lunar samples from the surface and sub-surface of the moon, 21 kilograms more than was originally collected by the Apollo missions.

The samples collected could contain evidence of water and other chemicals, which could help scientists develop plans for mission into deeper space.

Nasa also aims to establish an Artemis base by the end of the decade, located at the lunar south pole, as well as conducting experiments to understand the origin of the sun and our astronomical environment.

This could increase human understanding of how the Moon formed and evolved, how it interacts with the Sun, and how water and other resources developed on the moon and are preserved.

“Even before Artemis III lands, our agency’s science and human exploration teams are working together as never before to ensure that we leverage each other’s strengths. This report helps outline a path forward toward the compelling science we can now contemplate doing on the lunar surface in conjunction with human explorers.”

The overarching science goals about what could be reasonably executed were decided by Nasa, but detailed mission operations will be concluded when human landing system capabilities, a landing site, and other information is better understood by the agency.

Nasa will require better power and communications technology in order to talk to the astronauts and receive data from the Moon in real-time.

“We wanted to bring together what was most compelling to the science community at the Moon with what astronauts can do on the lunar surface and how the two can mutually reinforce each other,” said team co-chair Renee Weber, chief scientist at Nasa’s Marshall Space Flight Center, who led the effort.

“The team’s hard work will ensure we’re able to take advantage of the potential of the Artemis III mission to help us learn from the Moon as a gateway to the rest of the solar system.”

In August 2020, scientists proposed using vast lava tubes beneath the surface of Mars and the Moon for bases on future missions.

Moreover, water beneath the surface of the moon is thought to be shallow enough that it can be accessed by humans, as meteorite strikes were found to be infusing the lunar atmosphere with water vapour.

Companies have already made plans to start mining the moon, with some hoping to harvest regolith – an ore from which it is possible to extract water and oxygen – which could also produce the fuel needed for more distant missions.

However, whether the mission will even go forward in 2024 remains to be seen. A report by the agency’s office of inspector general said that Nasa was “unlikely” to achieve its aims.

Challenges caused by the coronavirus pandemic, such as the closure of Nasa’s 18 major facilities, meant that developing the Space Launch System and the Orion spacecraft had to be either delayed or suspended.

Moreover, tests of the rocket’s core stages had to be delayed and the development of hardware for the mission has had to be temporarily halted.

“While Nasa is fast-tracking the development or purchase of additional capabilities needed to meet its lunar goals, the Agency has yet to make final decisions on key aspects, including the Gateway – the initial elements of which are currently set to launch in January 2024, several months later than originally planned – and the Human Landing System,” the report states.

Zoom to remove time limits on free accounts over holidays