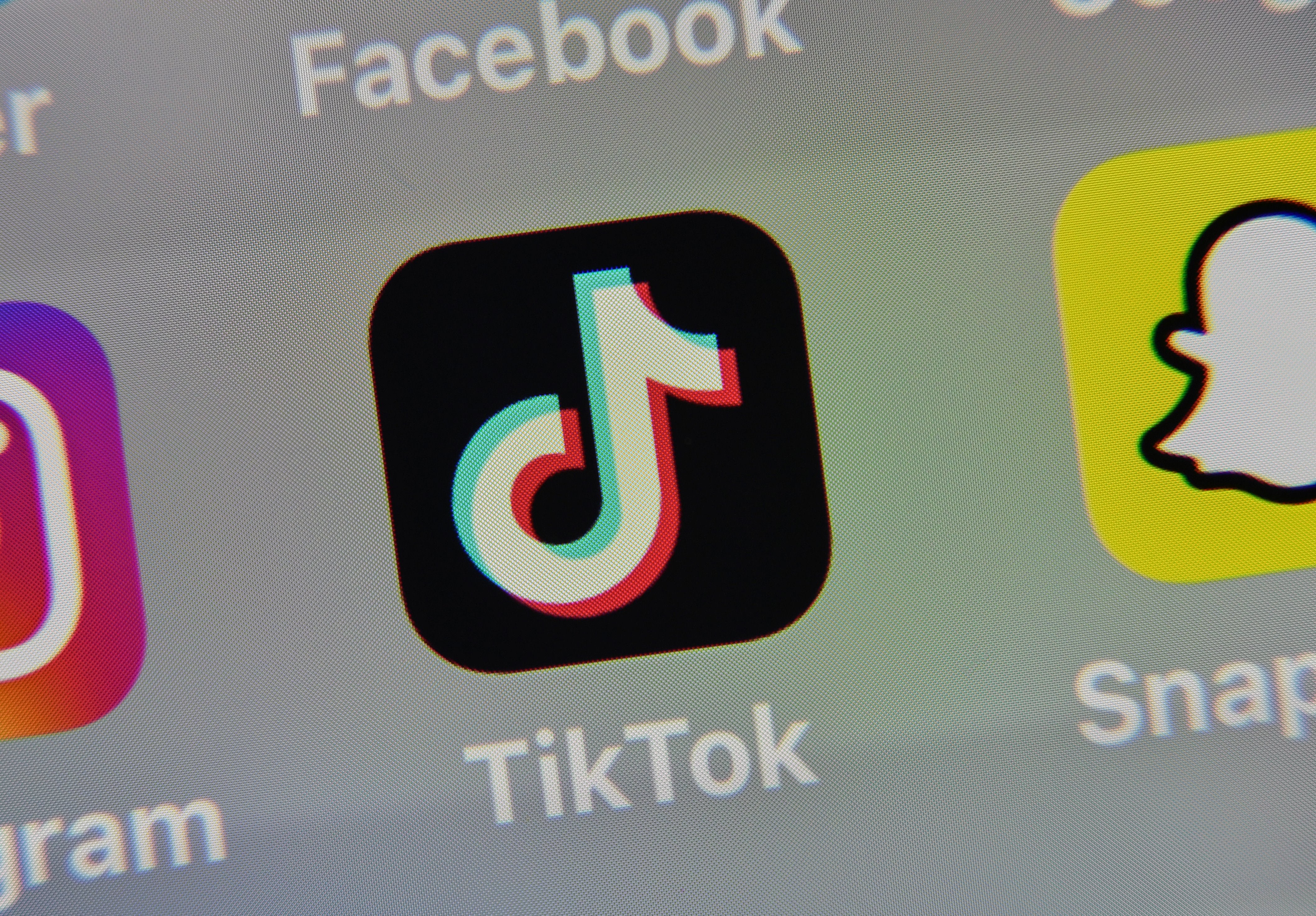 TikTok will remain in the US despite Donald Trump’s attempts to ban the app, after a federal judge granted the app another preliminary injunction.

US district judge Carl Nichols said that “the government likely exceeded [the International Emergency Economic Powers Act’s] express limitations” when implementing the executive order Mr Trump signed in August 2020, which would have banned the app on 12 November.

The order declared TikTok and other Chinese apps such as WeChat a “national emergency”, and used the government’s power to ban transactions between the US and foreign countries.

“We’re pleased that the court agreed with us and granted a preliminary injunction against all the prohibitions of the Executive Order,” a TikTok spokesperson said in a statement, as reported by The Verge.

“We’re focused on continuing to build TikTok as the home that 100 million Americans, including families and small businesses, rely upon for expression, connection, economic livelihood, and true joy.”

“The court’s ruling is consistent with the nationwide preliminary injunction granted by the United States District Court for the Eastern District of Pennsylvania on October 30, 2020,” a Commerce Department spokesperson said in a statement.

“The Department maintains that the E.O. is fully consistent with law and promotes legitimate national security interests. The Government will continue to comply with the injunctions and has taken immediate steps to do so, but intends to vigorously defend the E.O. and the Secretary’s implementation efforts from legal challenges.”

Judge Nichols, who was appointed by Mr Trump, had granted a previous injunction in September, but did not explain his reasoning publicall; he instead filed his judicial opinion under seal.

In early November, US district judge Wendy Beetlestone decided the Trump administration did not have enough evidence to ban the viral video app, saying that the “government’s own descriptions of the national security threat posed by the TikTok app are phrased in the hypothetical”.

Following that, TikTok filed a petition in court for a ruling on whether a ban would be enacted, saying it had “no choice” but to “defend our rights and those of our more than 1,500 employees in the US,” it said in a statement.

The Trump administration had set a deadline for TikTok’s parent company ByteDance to turn TikTok into its own company or place it under the jurisdiction of a US company by December. However, on the day the deadline was set to expire, the government said that it would not enforce it.

TikTok was also expected to become part of a deal with Oracle and Walmart to allow it to continue operating in the US, but it remains unclear how that would address the security issues claimed by the Trump administration, regarding the access that Beijing officials would have to data collected by TikTok on US users – something the app has repeatedly denied.

Sources close to the process say the Justice Department is declining to enforce TikTok technically being in violation of a presidential order, according to NPR. It is not yet certain how the process will continue under Joe Biden’s administration, after the Democrat won the US election.

Zoom to remove time limits on free accounts over holidays