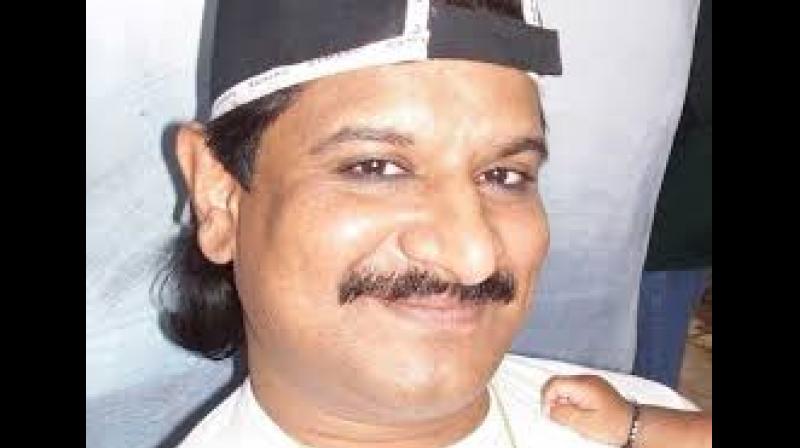 Hyderabad: The RTI document from the in-charge IG of the Special Investigation Team (SIT) probing gangster Nayeem’s death revealed his large collection of weapons that were seized by the police. Three AK-47s, nine pistols, three revolvers, seven country-made guns, one SBBL 12-bore gun, one sten gun and two hand grenades were among the large cache of firearms that were seized following raids on Nayeem’s residences after the shootout at Shadnagar on August 8, 2016.

More than four years after gangster Nayeemuddin alias Nayeem fell to a hail of police bullets on the city outskirts, an RTI document has revealed his large collection of weapons that were seized by the police, apart from opening another can of worms over his alleged nexus with officials.

The RTI document was published in reply to an application submitted by Forum for Good Governance secretary M. Padmanabha Reddy, who has now written a petition to Governor Tamilisai Soundararajan requesting a detailed enquiry into how Nayeem managed to procure 24 firearms and also into the land documents.

Reddy said that since it was near impossible for a common man to get one gun licence, it should be investigated whether Nayeem had licences for his weapons and how he had managed to procure a licence, if any, and how he could amass such a large number of firearms. Though Nayeem was dead, the 752 land documents indicated how the police, politicians and the Revenue and Registration departments could violate the law at will, Reddy alleged.

His collection of explosives included 10 gelatin sticks, five kilos of ammonium nitrate, around 10 metres of fuse wire and 30 detonators, while his ammunition stock included six magazines and 616 live rounds for various weapons. There was one bulletproof jacket as well. The other seizures included over Rs.2 crore in cash, about 2 kg gold, a large quantity of silver, 21 four-wheelers, 26 motorcycles, 602 mobile phones, 752 land documents and 130 diaries. All these have since been in judicial custody.