Believed to have been built over a 20-year period during the Fourth Dynasty for the Pharaoh Khufu, the is still shrouded in mystery. One of the Seven Wonders of the Ancient World, it is the only one still largely intact and there are varying theories over how the monumental structure was built 4,500 years ago. But have only scratched the surface, according to a British explorer who claimed an underground tomb spans below the Great Pyramid.

He said: “There is untouched archaeology down there, as well as a delicate ecosystem that includes colonies of bats and a species of spider which we have tentatively identified as the white widow.”

Mr Collins, who detailed the findings in the book ‘Beneath the Pyramids,’ tracked down the entrance to the tomb after  [VIDEO] [CLAIM] [REVEALED] 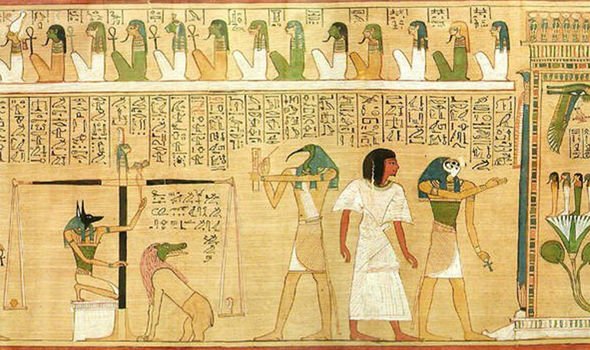 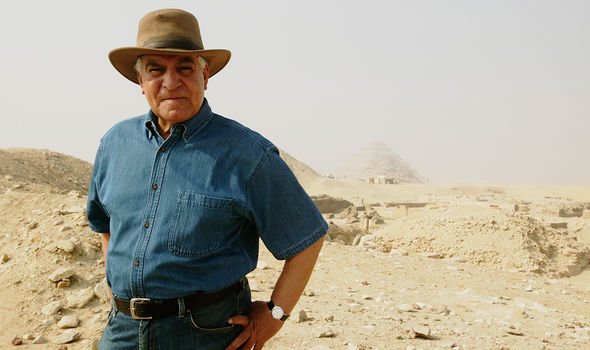 But structural engineer Peter James says he is not surprised, suggesting there could be more.

Speaking to Express.co.uk, he said: “I’m sure there are more voids there.

“As massive as the Great Pyramid is, it is structurally very sound and I’m sure there are holes and voids in there which are part of that.

“As they went up, they would have got to a point where they put support beams in, which would have created gaps.

“They would have left these empty or filled them with a material that is a different density to the outside.

“I’m sure there will be more similar discoveries in the future.”

Donald Trump’s Space Force mocked online over new name – ‘Did nobody Google this?’