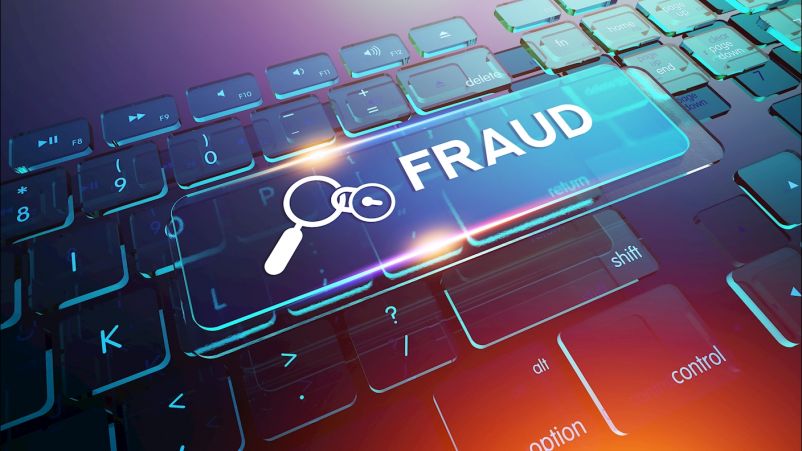 A ticket selling business has claimed before the High Court it is the victim of a fraud after €318,000 was taken without authorisation from its PayPal Account

A ticket selling business has claimed before the High Court it is the victim of a fraud after €318,000 was taken without authorisation from its PayPal Account. The claim has been made by Premier Ticket’s Limited, a Dublin registered company that sells tickets for various events including sports games and concerts.

It claims money was taken from its PayPal account without authorisation between November 12th and 17th last. The money it keeps in its account is held on trust for ticket holders until the ticket is redeemed when the relevant event takes place.

On November 12th it claims that €311.000 which it holds in its account were transferred to Citibank account in the UK.

A few days later it claims that £3,200Stg was paid to its account, while on the same day over $7,500 US was transferred from its account to a Bulgarian entity.

None of these transfers were sanctioned by the company. It claims it raised the alleged fraud with PayPal.

Counsel said that after making the complaint his client was told by PayPal that the transfers were not unauthorised, without giving any reasons.

It was also told that the investigation of its complaints was closed, before being re-opened and then closed again.

At the High Court on Friday Premier Tickets, represented by Michael Tuite SC, said that under EU Directives governing the area of payment services PayPal should have refunded his client the money.

Counsel said that PayPal has failed to do this, and that the fraud has been very damaging to Premier Ticket’s business especially with most events being cancelled due to Covid-19.

Counsel said the EU regulations concerning payments are “very precise” and clear and his client was entitled to have the money refunded to its account by PayPal.

Counsel said that in correspondence received from PayPal, after legal proceedings were touted, the defendant asked for additional time in order to re-open the matter.

As a result, Premier Tickets sought injunctions requiring PayPal Sarl et Cie SCA, the European Branch of PayPal which is based in Luxembourg, to lodge €318.000 into the ticket sellers PayPal account.

It also seeks an order directing PayPal to disclose the results of its investigation into the events of November 12th last to Premier Tickets.

The application came before Mr Justice Mark Sanfey, who said he was not prepared to grant any injunction directing PayPal to lodge monies in the plaintiff’s account, without hearing from the other side.

The judge said he noted the plaintiff’s complaints and frustration over PayPal’s handling of the matter.

In the circumstances he was prepared to grant Premier Tickets serve short notice of the proceedings on PayPal and adjourned the hearing of the injunction application to a date next week.

Time really is worth more now

Survival plan for Cara pharmacy group to be approved

Tesla has become synonymous with electric vehicles. That could soon change