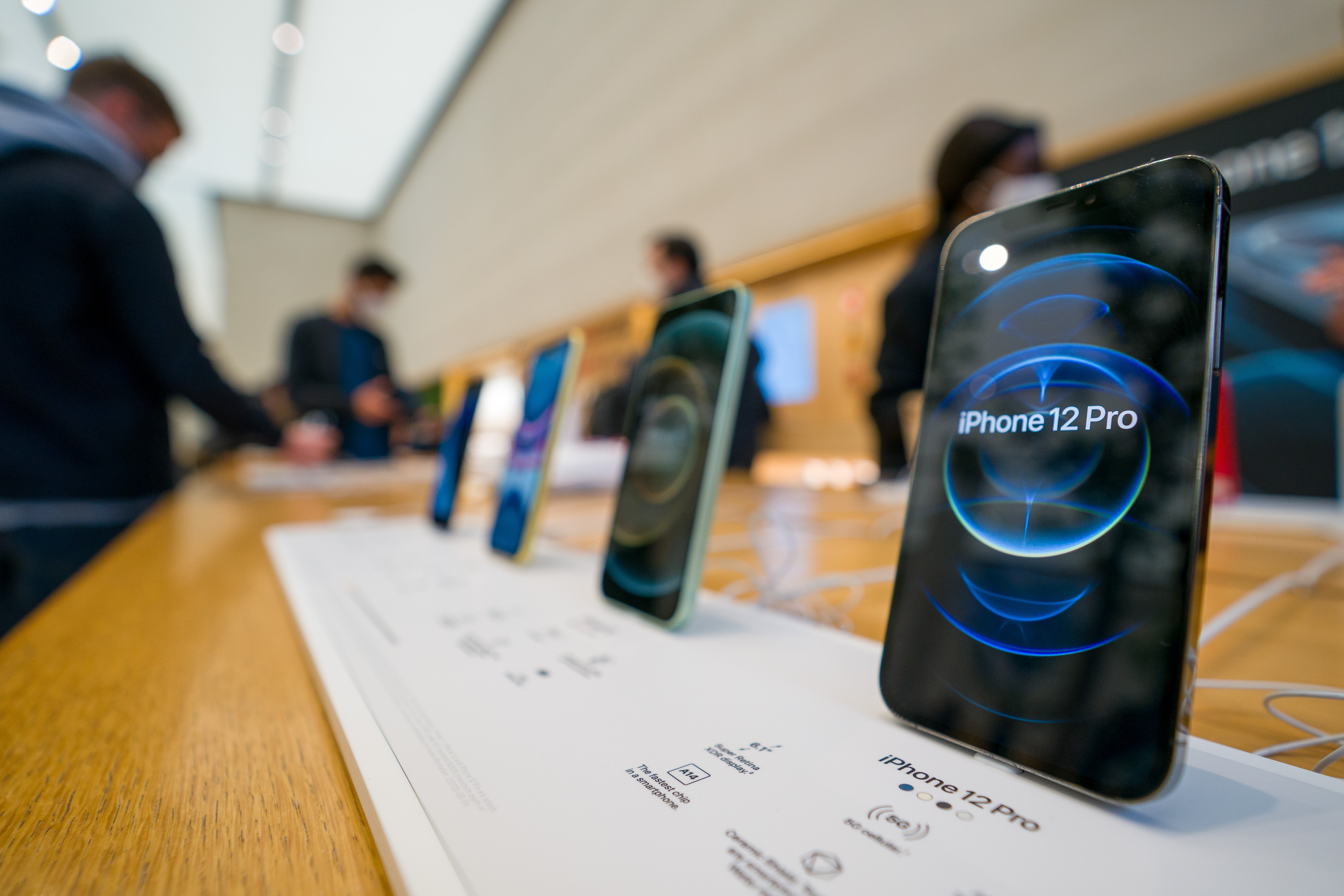 Apple could have to continue shipping its power adapter to customers who purchase its new iPhones in Brazil’s Sao Paulo state.

Procon-SP, the state’s consumer protection agency, notified the smartphone maker in October that it would be required to clarify why it removed the power adapter from purchases of the iPhone 12.

It asked Apple to demonstrate that removing the charger from the box would reduce carbon emissions, mining, and use of precious metals – something the company claimed in its announcement in October.

Apple reportedly responded that most users already have a compatible charger, but apparently that did not satisfy the agency which considered the adapter an essential part of the iPhone product and as such not supplying it would breach the Brazilian Consumer Defense Code.

The agency also said that it is inconsistent to sell new smartphones without reviewing the value of the product or presenting a plan for collecting and recycling old devices.

Although the decision is only on a state level, the National Consumer Secretary is considering making the change on a federal level.

While Apple’s decision to remove the chargers from the iPhone 12 may help its own environmental footprint, on a holistic level it may just move the emissions from one company to another.

Consumers may simply buy the accessories from other companies; “This is going to be a huge boon, at least in the short term, to accessory makers who are going to be selling USB-C chargers,” Avi Greengart, founder and lead analyst at consultancy Techsponential, said in October.

Other factors, such as the iPhone 12 cable not being compatible with power adapters from previous iPhones, could mean they have to make more purchases.

In a statement, Apple said that it had made the decision to remove the power adapter as part of its goal to become entirely carbon neutral by 2030.

“At Apple, we dedicate our resources and innovation to protect the planet we all share. Already carbon neutral for our own operations, earlier this year we set an ambitious goal to become carbon neutral for our entire supply chain and product usage by 2030 – so every Apple device sold will have net zero carbon impact,” a spokesperson said.

“One of the steps along our path is to reduce the materials used in our products and packaging. With billions of USB-A power adapters already in use across the world, we decided not to include them with iPhone and Apple Watch this year. Power adapters represented our largest use of zinc and plastic. Eliminating them from the box also allows for smaller, lighter packaging. And, we’re transitioning our manufacturing partners to renewable energy.

“Altogether, the changes we’ve made for iPhone 12 and Apple Watch cut over 2 million metric tons of carbon emissions — equivalent to removing 500,000 cars from the road per year — and we hope others will follow our lead.”

Rather than restricting sales of the chargers, Apple could make its phones more easily repairable and recyclable.

Recently, the EU voted in favour of establishing stronger “right to repair” rules that would make it harder for software updates or other factors to degrade the phone.

It aims to put an end to what it calls “premature product obsolescence”, penalising companies whose products are unsustainable.

Google lets users control their phone with their eyes