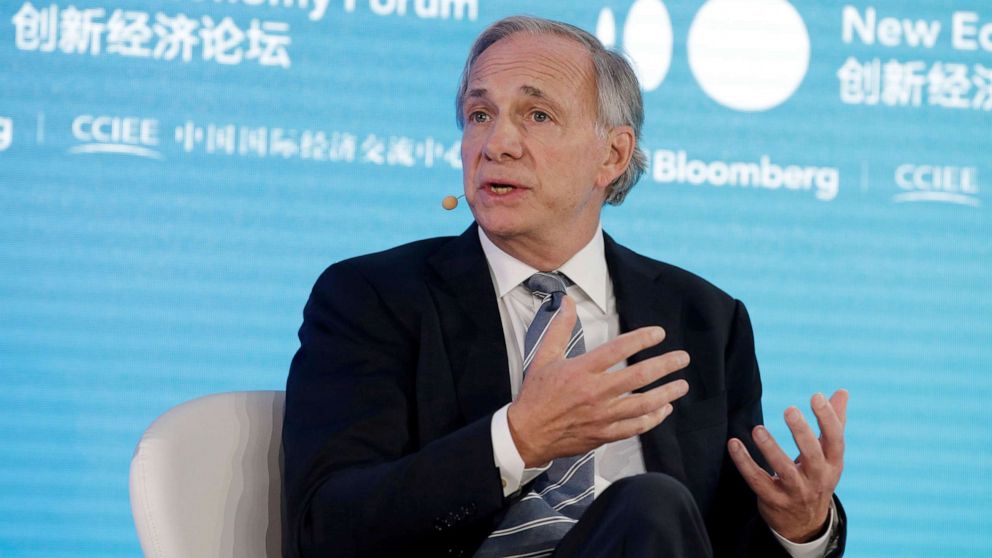 “It is with great pain that I am sharing with you that my 42 year old son was killed in a car crash yesterday. My family and I are mourning and processing and would prefer to be incommunicado for the time being,” Ray Dalio, 71, wrote on Twitter Friday night.

The car crash that killed Devon Dalio occurred Thursday afternoon in Greenwich, Connecticut, a family spokesperson told Connecticut media Friday. An Audi drove into a Verizon store at the Riverside Commons shopping center and burst into flames, Greenwich police and Fire Chief Joseph McHugh said, according to the Greenwich Time.

On Twitter Thursday night, the police department wrote: “GPD is responding to a motor vehicle accident and active fore [sic] in the Thruway Shoppong [sic] Center at Exit 5. The area approacing [sic] the E Put and Exit 5 intersection will be closed and traffic deverted [sic].”

The store was reportedly destroyed, and the cause of the crash is still under investigation, according to the newspaper.

“We know that the terrible pain we are feeling has been and continues to be felt by so many others so our sympathies go out to them. May God be with you and may you cherish your blessings, especially at this time of year,” Ray Dalio wrote on Twitter.

His late son with wife Barbara Dalio worked as a project manager at Bridgewater Associates, according to his LinkedIn page. He left behind a wife, a daughter and three brothers, the Greenwich Time reported.

“As parents, we cannot imagine the grief and sadness of their loss,” Connecticut Gov. Ned Lamont, who also lives in Greenwich, said in a statement, according to the newspaper. “Our prayers are with Ray and Barbara, who have been champions for Connecticut’s children.”