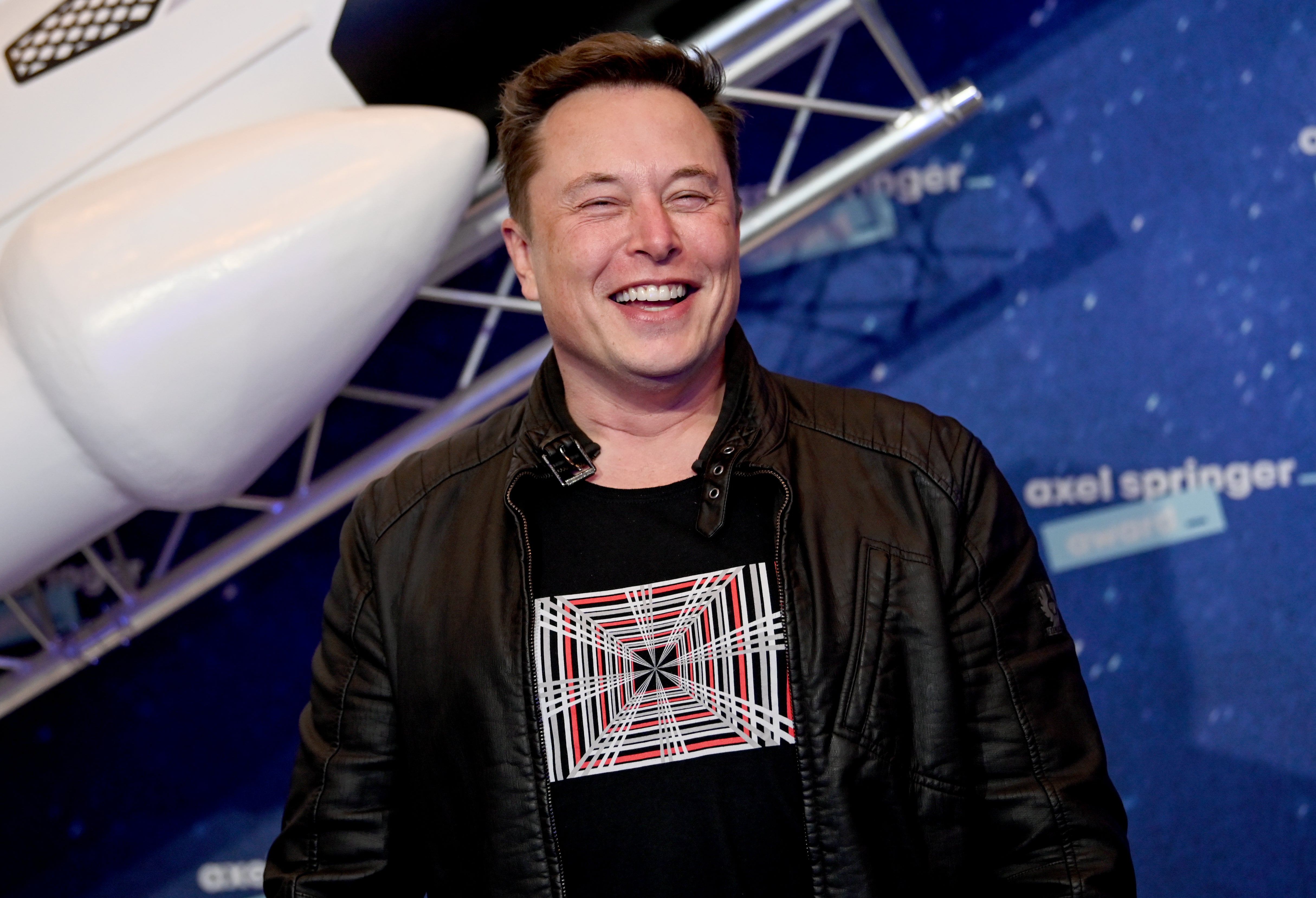 Tesla founder Elon Musk has confirmed he has left California to move to Texas.

It had been widely rumoured that the South African-born billionaire was set to relocate and he confirmed it at the Wall Street Journal CEO Council summit.

“First of all, Tesla and SpaceX obviously have massive operations in California.

“California used to be the center of aerospace manufacturing. My companies are the last two left. That’s a very important point to make.”

His confirmation comes after it emerged he had already moved his charitable foundation to Texas.

Mr Musk’s California based Musk Foundation created an entity in Austin this summer and filed paperwork with the Texas Secretary of State to merge the two in October.

Tesla is building its Gigafactory Texas car manufacturing plant near Austin where the company will produce the Model Y and the Cybertruck.

Space X is testing its Starship, which Mr Musk hopes will carry humans to Mars, at a rocket-production site in Boca Chica, Texas, and has an engine-testing site in McGregor.

Mr Musk, who lives in Los Angeles, pledged in May to sell-off his $100 million real estate portfolio in California.

When he fell out with officials in Alameda County, California, over Covid restrictions he publicly threatened to move Teslas headquarters to either Texas or Nevada.

The move could also save Mr Musk billions of dollars as Texas has no personal state income tax.

Tesla stock has increased in value by more than 650 per cent in 2020, making Mr Musk the world’s second richest man with a fortune of $155bn.