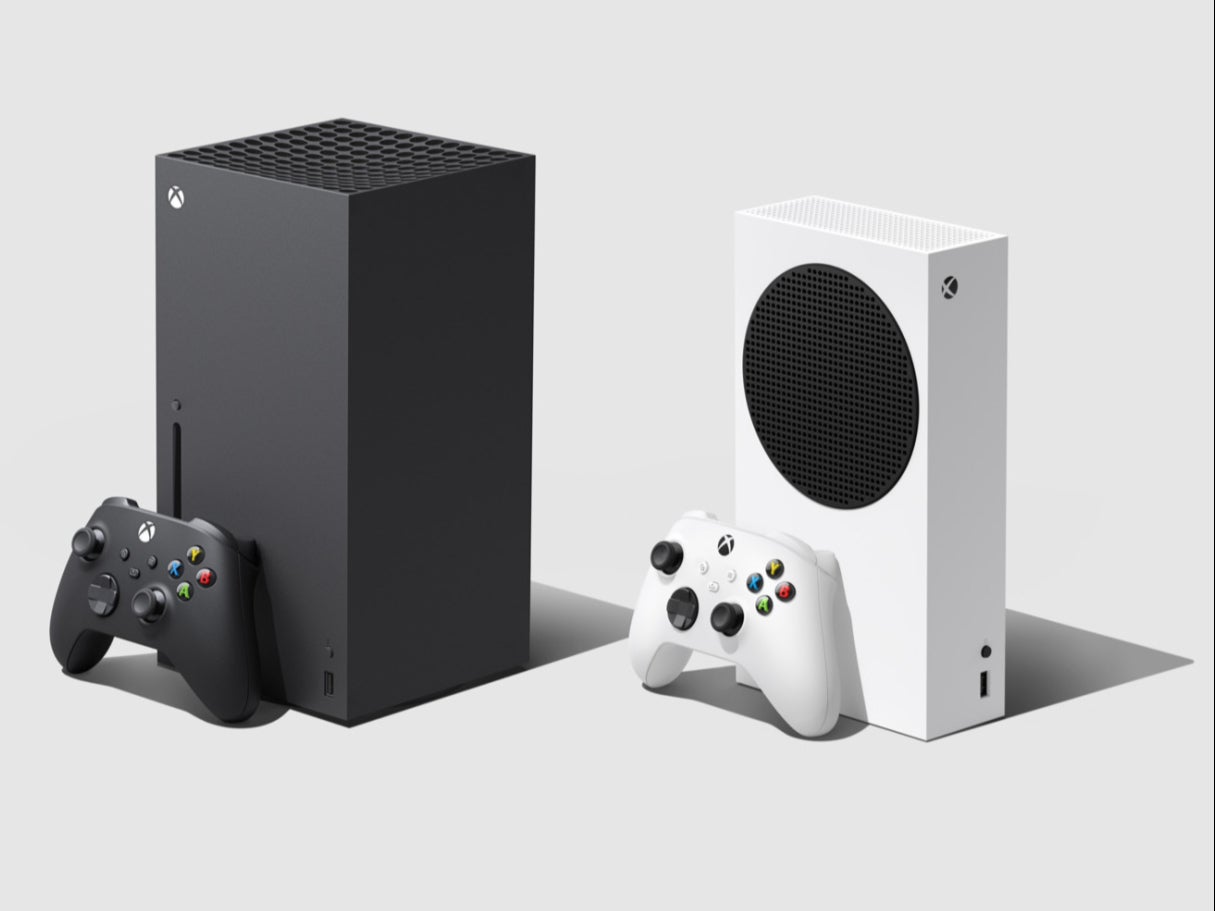 The next generation of Xbox is here, in the form of not one console but two: the Xbox Series X and Series S.

With vastly upgraded specs, and a range of new features – but also the option to work nicely with everything you already have, including your old games and accessories.

Here’s everything you need to know about the two new consoles.

Details on the difference can be found below.

Can I get them now?

With difficulty – similar to the PS5, as soon as stock comes in anywhere, it’s gone within moments.

Some retailers are continuing to get them, but it has proven difficult – you can find tips on how to increase your chances here.

What’s the difference between the Xbox Series X and S?

In short: size, shape, shade and specs. So just about everything.

The most obvious difference in specs is that the Series S does not have a disc drive. But there are other more hardcore differences, too: they have the same CPU, but the Series X has a far more powerful GPU, much more RAM and twice the storage at 1TB rather than 512GB.

Those differences will come across in games, though it’s still not clear how noticeable they will be.

The price is obviously different, too, with the Series S costing £200 less than the Series X, or almost half the price.

What games are on it?

Plenty, though perhaps not as many as you might expect. You can find full details here.

What controllers and accessories come with it?

The controller that comes with the Series X and S – which is the same, though varies in colour – is very much like the one that comes with the Xbox One. It has received a new “share” button and a new texture, as well as better performance, but the same basic shape and size.

Microsoft has confirmed that there will be complete backward compatibility with its own official accessories. Any first-party accessory that works with the Xbox One will work with the Series X, it said in a blog post, and most major third-party ones should, too.

The company has also announced that it will be relaunching its Designed For Xbox scheme, under which Microsoft and third-party companies work together to ensure that products work properly on the Xbox. Anything with the new version of the tag will work on the new console, it said.