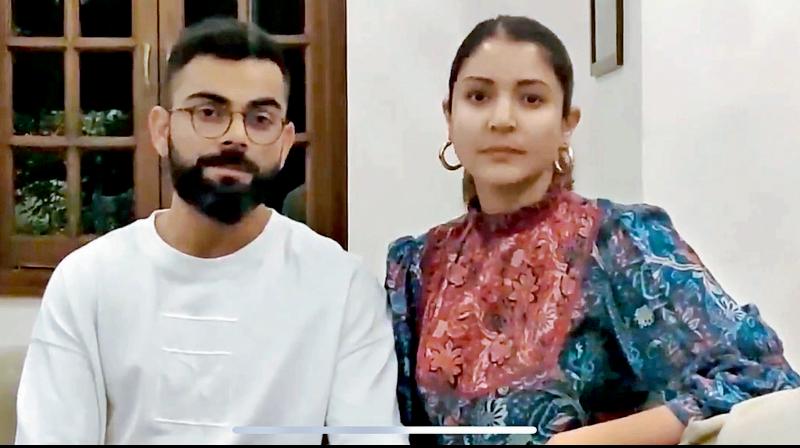 Following India's lowest score in the recently concluded Adelaide Test, which finished under three days ago, many fans have been discussing that Kohli should not return home (to be with his wife, who is scheduled to deliver a baby) leaving the drowning team in the sea.

"No, Kohli should not cancel the leave. He should come at the time of birth of his first child but return again to Australia for the last one or two Tests", says Abid Ali, the member of the Indian team, which bundled out for 42 some 46 seasons ago.

"No, I am not relieved about losing the dubious record, but sad to know about the team performance. It is about time the coaching staff of Indian team is changed. The BCCI should look at the other old Test cricketers like Bedi", Abid Ali added.

Unlike in the past when Wadekar was removed from the captaincy following the team scoring the lowest runs, I don't recommend Kohli be changed".

Citing an example of Pataudi, Abid Ali says, "despite loss in the 67-68 season, Pataudi gave morale boosting lectures to the team members and I am sure Kohli too can lead from front".

Another former cricketer, Farokh Engineer, also the member of the 1974 tour, says, "while we all wish Virat & Anushka all the very best for their first child; His presence will be sorely missed during the rest of this very important series".

Incidentally, former Australian fast bowler Brett Lee has welcomed Virat Kohli and Anushka Sharma to have their baby in Australia.

Kohli will be in Mumbai in the next 48 hours.