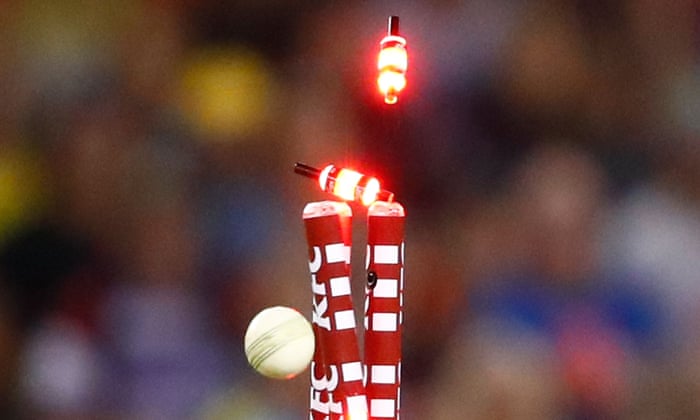 The international cricket players’ union has begun legal proceedings against the International Cricket Council in a row over image rights, claiming that they do not receive a “fair share”.

The Federation of International Cricketers’ Associations (Fica), which represents the majority of players from the Test nations aside from India and Pakistan, has been in discussions with the game’s governing body for several months over the issue but failed to make a breakthrough. As reported by ESPN in October, players were upset after noticing how commercial rights sponsors were using their images in ways they believed were outside their contracts, with Fica having filed their case last week.

It is understood the images in question have been used in fantasy cricket products and behind-the-scenes documentary films.

Fica’s chief executive, Tom Moffat, said: “We have done our best over more than a year to try to resolve these issues in a constructive way with the ICC and they haven’t been interested in working with us on a fair outcome.

“The ICC are using player attributes and other commercial rights outside of this and in a way that hasn’t been authorised by the players. The ICC are making money from this and players are not receiving a fair share of that.”

Moffat added: “Players give the ICC certain limited rights to use their attributes/image in certain ways during ICC events and for a short period before and after them. These are given through squad terms the players sign before competing. The ICC do not have a blank canvas to make money using player images and attributes without their consent and without fair arrangements being in place.”

Over the past few years, the ICC has been under pressure from the Test boards to make more money. There was recently a change of chairman, with Greg Barclay appointed last month, while Manu Sawhney was hired as chief executive partially because the board believed he was the person who could maximise their revenue.

The crux of the disagreement is the ICC believes players are being adequately compensated for their image rights. The cricketers are receiving a percentage of the revenue in prize money but that is tied to their team’s performance.

Players’ image rights are a constantly changing field, as new products and ways of marketing are formed. For top athletes, their images are often worth more than their playing contract. Several players including Zlatan Ibrahimovic and Gareth Bale have questioned Fifa and the players union Fifpro’s right to sell their likenesses for use in the bestselling video game Fifa 21.

The ICC did not respond to our inquiries.