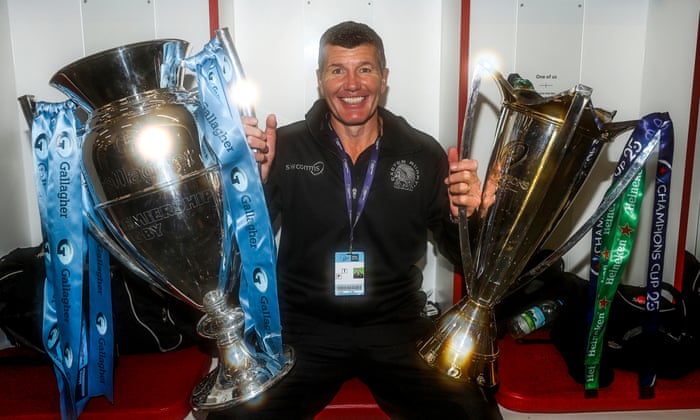 Reasons to be cheerful at the end of 2020

2) The tantalising prospect – Covid-19-permitting – of a women’s World Cup and a British & Irish Lions summer tour in the coming year.

3) Making rugby a safer game to play and a better game to watch is now top of everybody’s agenda. 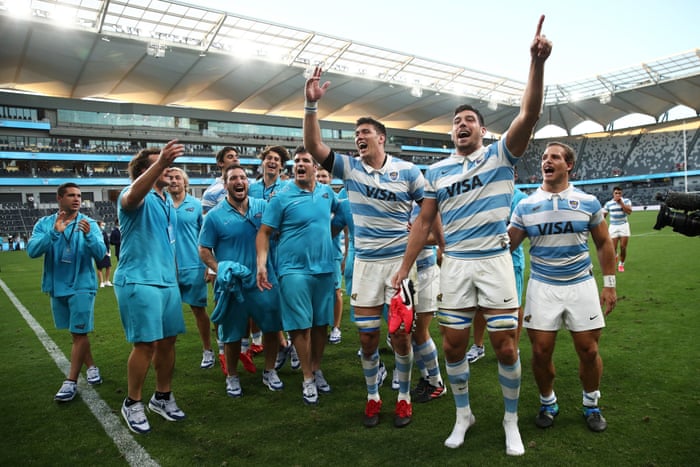 Players of the year 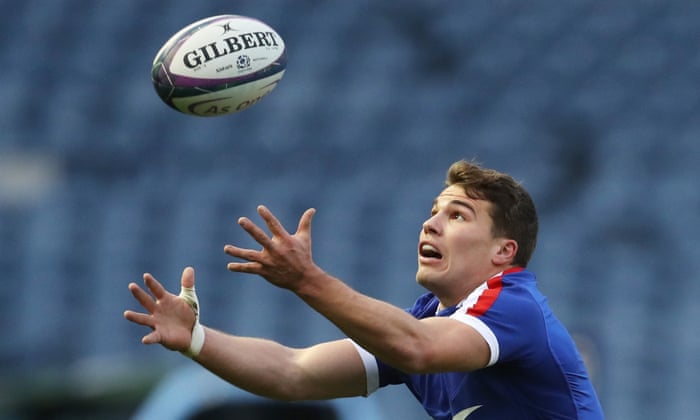 Try of the year

From one side of the Severn Bridge to the other…

💥 Ngani Laumape was terrifyingly good for the @Hurricanesrugby on Saturday night!

We can't look past him for Try of the Round. #HURvBLU pic.twitter.com/RvxyR5fXwW

Inspirational rugby people of the year

Favourite interviewees of the year 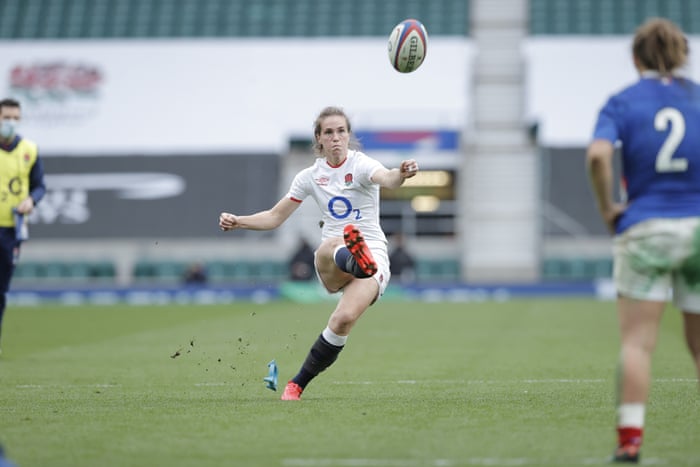 Quotes of the year

1) “You see us lifting the World Cup and I can see me there jumping around. But I can’t remember it” – England’s 2003 World Cup winner Steve Thompson, who has been diagnosed with early onset dementia at the age of 42.

2) “Rugby is great for the soul, but terrible for the body” – Dylan Hartley, former England captain.

3) “It could be argued that the game turning professional in 1996 was the worst thing that could have happened in terms of player welfare” – Bill Ribbans, orthopaedic surgeon.

5) “I said to him: ‘Mate, we’ve done it. We’re European champions. What are we going to do now?’ He said: ‘We’re going to do it again, aren’t we?’” – Exeter’s chairman, Tony Rowe, reveals his pitchside conversation with the director of rugby, Rob Baxter, immediately after the Chiefs’ Champions Cup final success.

The Three Degrees award (aka ‘When will we see you again?’)

1) The lack of live crowds. You have been hugely missed.

3) England’s backline fluency. So much talent, currently stuck in an Umbro-designed straitjacket.

Three ways to improve the game in 2021

2) No box-kicking permitted outside the 22 until the ball has been passed at least once.

3) A maximum of six replacements – not eight – allowed to join the fray.

Three other heartfelt prayers for 2021

1) A vaccine to help revive the semi-professional and community game.

Rugby union and dementia: is the sport facing a crisis? – video explainer

3) The overdue introduction of a fairer funding model that grants at least 10% of Test gate receipts to the away team.

Thank you for reading and contributing in 2020 and best wishes to all for Christmas and the year ahead.