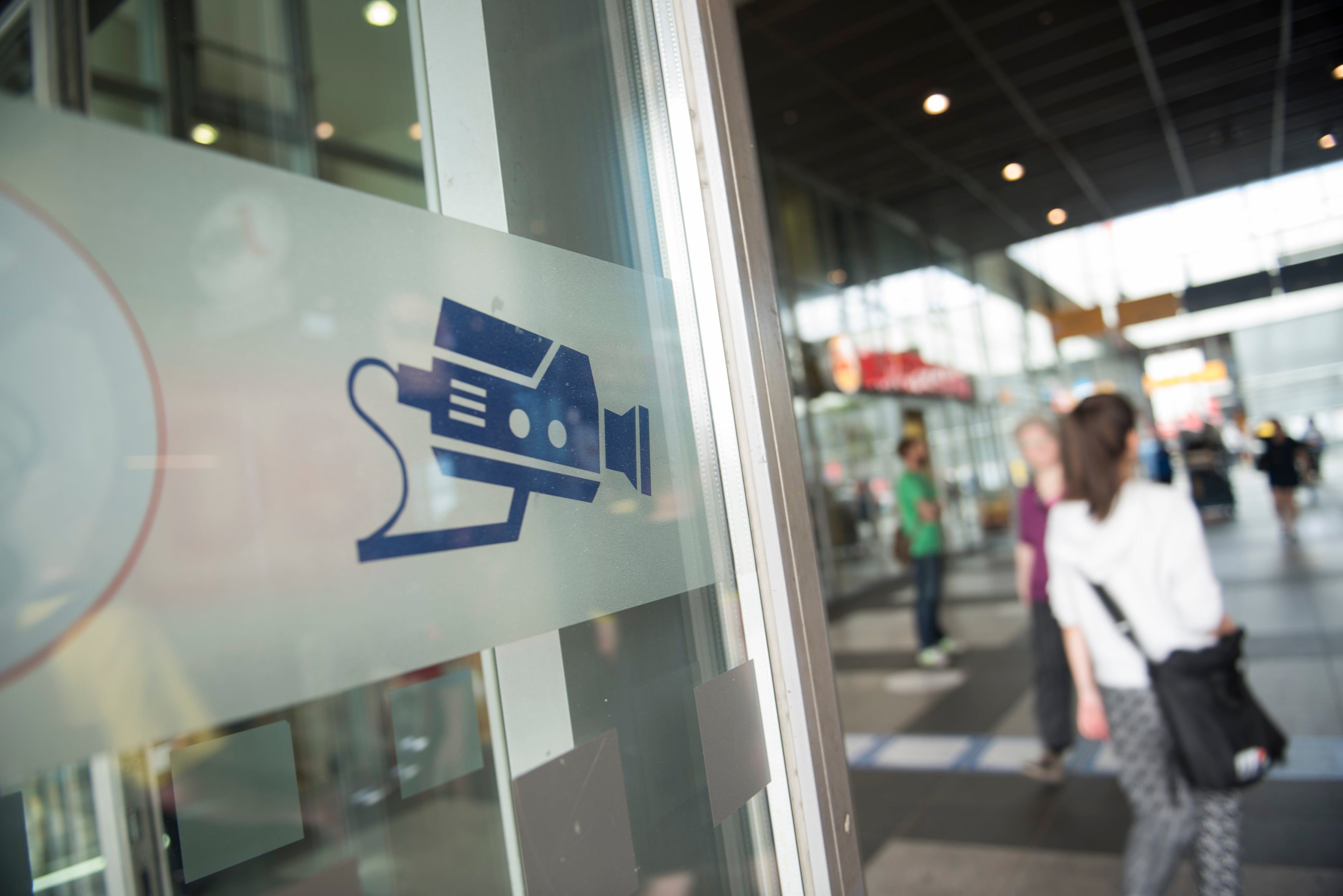 The Co-op supermarket is using facial recognition to track people who enter its stores.

The technology has been implemented in 18 shops across the Southern Co-op franchise, with other regional areas reportedly trialing the systems, for the past 18 months.

The facial recognition technology used by Co-op comes from London start-up Facewatch. This is reportedly in response to an 80 per cent increase in assaults and violence against store employees, and the supermarket says that this usually comes when staff are apprehending shoplifters.

“The system alerts our store teams immediately when someone enters their store who has a past record of theft or anti-social behaviour,” Gareth Lewis, Loss prevention officer at the Southern Co-op, wrote in a blog post on the start-up’s website.

“This ensures it is GDPR compliant whilst also allowing us to gather evidence against more prolific thieves in our stores before entering in discussions with the local police.”

Wired reports that this is the only public acknowledgement of the technology, which has been criticised by privacy advocates.

“You still need to be necessary and proportionate. Using an extremely intrusive technology to scan people’s faces without them being 100 per cent aware of the consequences and without them having the choice to provide explicit, freely given, informed and unambiguous consent, it’s a no go”.

The system used by Facewatch uses multiple private facial recognition networks to create its database, with data being kept for two years.

Since working with Southern Co-op, it has started a trial with another branch of the supermarket franchise.

Both companies say that they do not share data with the police, something which has caused concern with regards to other surveillance products such as Amazon Ring.

Facewatch also said that it did not share data with the police, but has spoken before about being “in talks” with the London Metropolitan Police and the City of London police, according to the Financial Times.

“Scanning every person’s face as they enter a store in order to single out shoplifters may be effective, but it also raises concerns about how the data is being stored and for how long”, Ray Walsh, a Digital Privacy Expert at ProPrivacy, told The Independent.

Facial recognition scans create a biometric map of an individual’s face, and that mathematical representation of the face can potentially be used to track a person time and time again in any number of different locations

“The problem with allowing private businesses to use real-time scanning is that the facial recognition cameras could theoretically become part of constant real-time surveillance leveraged by the police or other government agencies, of the like seen in countries such as China.

“These systems mean everyone who ventures out in public is being constantly scanned and it is vital for regulation on the use of facial recognition to offer transparency over how the general public’s data is collected, stored, processed and transported to ensure privacy and data security.”

Concern over facial recognition technology has raged over the past year, since a report in January showed eight trials carried out by the Metropolitan Police between 2016 and 2018 resulted in a 96 per cent rate of “false positives”, and only eight arrests.

In August this year, three senior judges said that South Wales Police had violated the right to privacy under the European Convention on Human Rights, but the police said they would continue to use the technology.