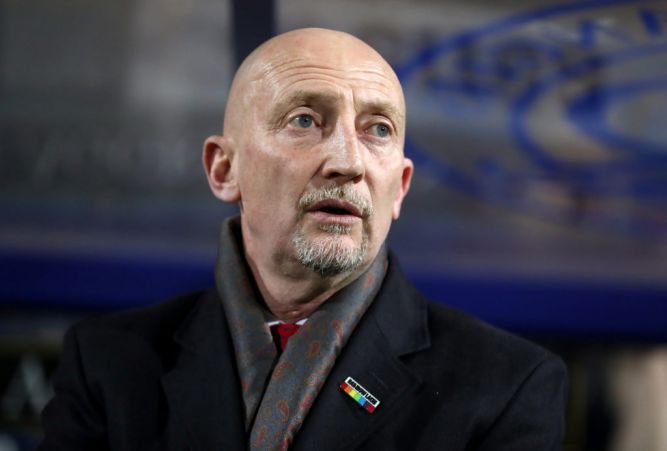 Ian Holloway has announced his resignation as Grimsby manager with immediate effect.

Holloway’s departure comes in the wake of his side’s 2-1 defeat to Bradford on Tuesday, which left the Mariners in 20th place in League Two.

Holloway blamed the “inappropriate” actions of the club’s prospective new owners as the main reason for his decision, and regretted that he did not get a “fair crack” at making a success of his role at Blundell Park.

Holloway said in a statement on his personal Twitter account: “It is with a heavy heart that I am announcing my resignation as manager of Grimsby Town Football Club.

“New wannabe owners are hovering over GTFC and (majority shareholder) John (Fenty) has told me he is selling his stake in the club. So it’s time for a fresh start across the board for this great club.

“Contact was made by the new owners to me on several occasions before the takeover, which I felt was inappropriate, and told them as such. This is the key factor in my decision.”

The former QPR and Crystal Palace boss accepted the Mariners post just under a year ago and helped them successfully stave off relegation to the National League.

But the club have struggled again this season and last night’s loss to the Bantams stretched their current run to just one win from their last seven games.

Holloway added: “This is a club that, if everybody has its best interests at heart, can progress onwards and upwards. That is their challenge. That is their honour.

“For a myriad of reasons, on and off the pitch, it feels like we didn’t get a fair crack together, and I take my share of the blame too.

“I hoped for this to be a long, serious relationship but it hasn’t worked out that way, and that saddens me.”

How Allyson Felix could make history at the Tokyo Olympics